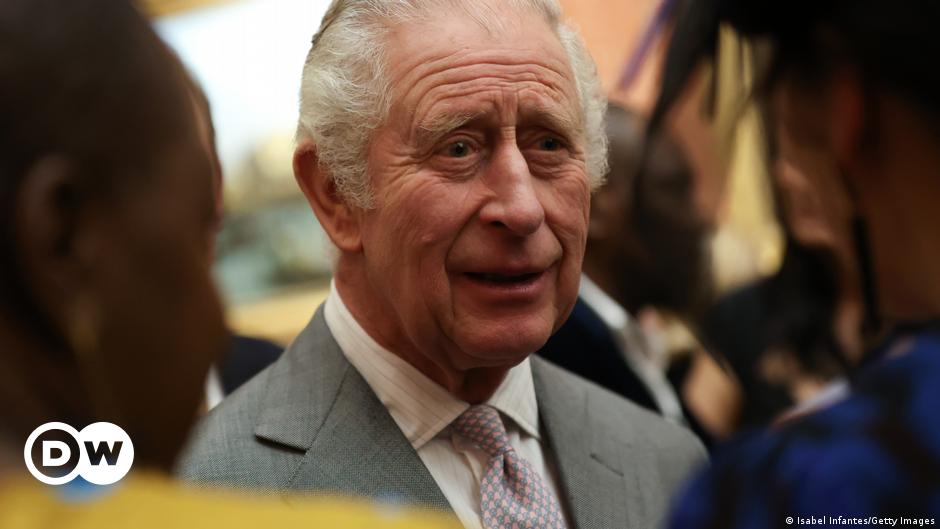 The move was praised by animal welfare groups. Charles is known for taking a stronger public stance on animal rights and environmental issues than other members of the royal family.

From the menu in palaces

According to People for the Ethical Treatment of Animals (PETA), the organization received confirmation from a royal official that foie gras is now banned from all royal palaces.

“I can confirm that foie gras is neither purchased by the Royal Household nor served in royal residences, and there are no plans to change this policy,” the letter reads.

It was signed by the Master of the King’s Household, Tony Johnstone-Burt and dated 10 November.

Buckingham Palace has yet to comment on PETA’s statement.

While still the Prince of Wales, Charles had banned foie gras from the royal residences where he resided.

As king, the policy is now expanded to include Buckingham Palace and other royal houses.

What is foie gras?

The controversial French delicacy is made from goose or duck liver. The pâté is typically eaten during special occasions such as Christmas dinner.

Animal rights groups have campaigned against foie gras, arguing that it is unethical to force-feed ducks and geese to fatten their livers.

In the UK, foise gras can be imported and sold, but its production is banned.

Germany has also banned its production, but the practice continues in France, Hungary, Spain, Bulgaria and Belgium, according to PETA.

PETA sends vegan ‘faux gras’ as a thank you

PETA praised the confirmation of the ban, describing foise gras as a “despicable product”.

“PETA encourages everyone to follow the king’s example and remove foie gras from the menu this Christmas and beyond,” the group’s vice president, Elisa Allen, said in a statement.

As a thank you to the new king, the group said they plan to send a basket of imitation “faux gras” made by a vegan chef.

Anti-LGBT law in Russia: ‘Leaders want to build a united conservative base’