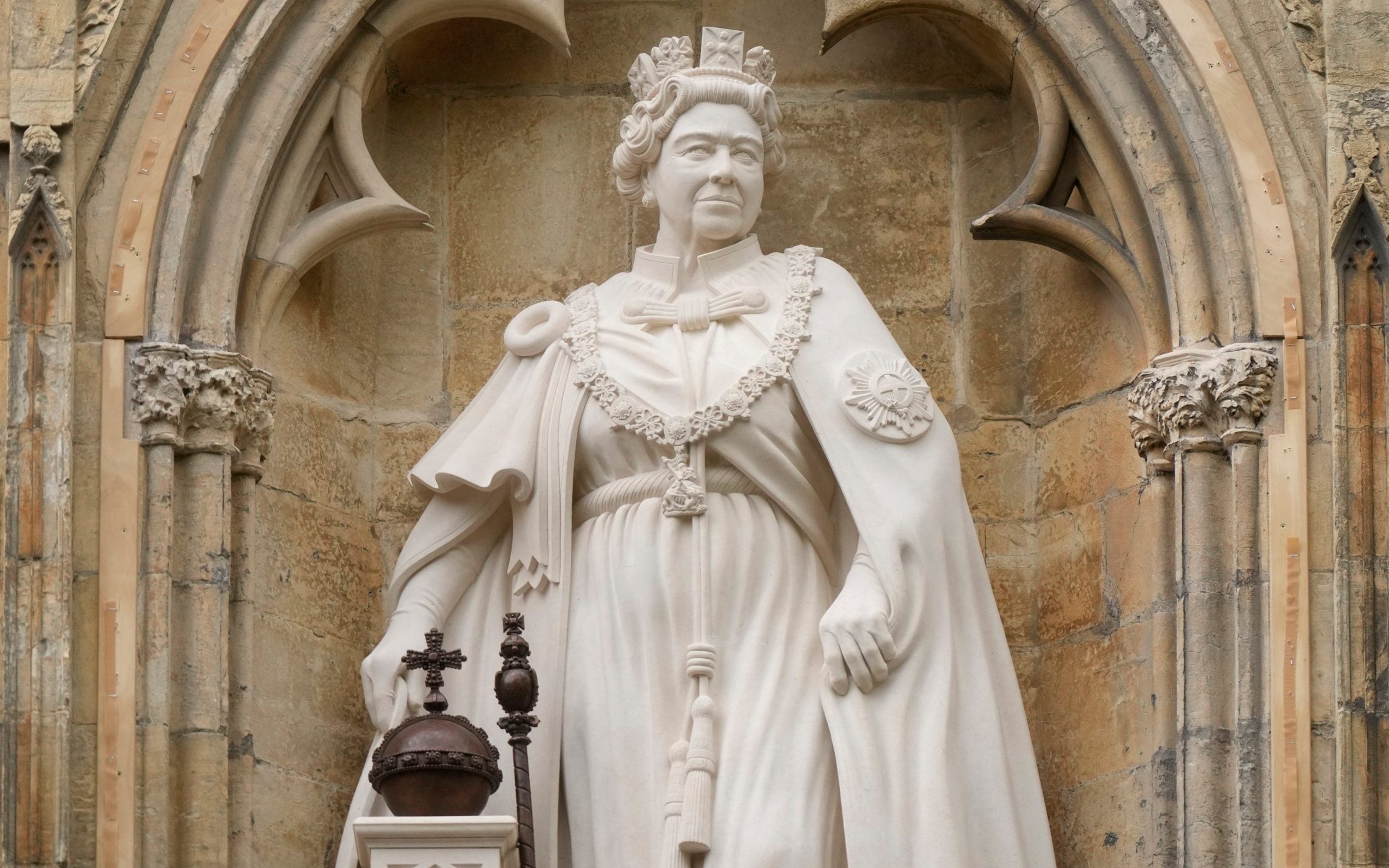 Charles III said he and his wife, the Queen Consort, were “deeply moved” that they were asked to unveil the statue.

“When this statue was first planned five years ago, during a reign of unprecedented duration and achievement, it was intended as a celebration of the late Queen’s platinum jubilee,” he said.

“Having witnessed with great sadness the passing of that reign, it is being unveiled in her memory as a tribute to a life of extraordinary service and devotion.”

He said the statue was also a tribute to the support, affection and prayers the cathedral community and city had always given his mother.

“The late Queen was always vigilant for the welfare of her people during her lifetime,” he added.

“Now her image will watch over what will become Queen Elizabeth Square for centuries to come – a constant example of the duty and concern for others, and for our community, which is the calling and duty we all share.”

The Bharat Express News - November 29, 2022 0
Greater Noida: However, the child told this to her mother, who lodged a complaint with the police. (representative)Great Noida: A 57-year-old man has...