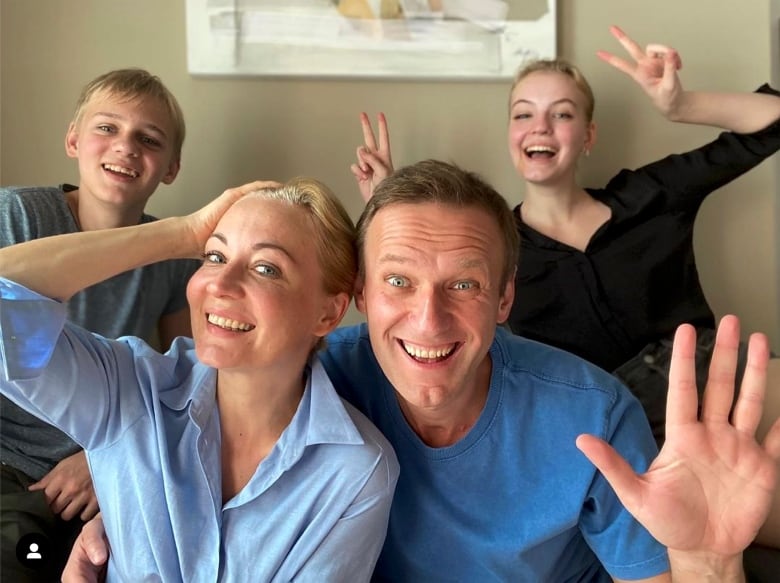 Kremlin critic Alexei Navalny said on Wednesday he would return to Russia on Jan. 17 from Germany, where he was recovering after being poisoned, ignoring potential legal risks that could put him in jail.

Navalny, one of President Vladimir Putin’s main critics, was airlifted to Germany for treatment in August after collapsing on a plane in what Germany and other Western countries say was an attempt to murder him with a Novichok nerve agent.

Russian authorities deny any involvement in the incident.

“It was never a question of whether or not to come back. Just because I never left. I ended up in Germany after arriving in an intensive care box for a reason: they tried to kill me,” said writes Navalny on Instagram.

“The servants (of President Vladimir Putin) are acting as usual by fabricating new criminal cases against me. But I’m not interested in what they will do to me. Russia is my country, Moscow is my city and that I miss it, “he wrote.

His announcement came a day after court documents showed Russian authorities asked a court to jail him for allegedly violating the terms of a suspended sentence for what he claims to be a politically motivated sentence. .

Russia’s Federal Prison Service (FSIN) last month ordered Navalny to return immediately and report to a Moscow office or be jailed if he does not return on time.

He and his allies accused Russian authorities of trying to scare him back before the parliamentary elections scheduled for September.

Russia said it had seen no evidence that he was poisoned and denied attempting to harm him. The Kremlin said Navalny was free to return to Russia at any time like any other Russian citizen.

Hospital Rejects Cries For Help From Man, Forcing Him Crawl Out | TBEN News

The Bharat Express News - January 18, 2021 0
Izzy Judd has revealed that she had to transport her son Kit to the hospital after reacting badly to his preschool vaccine boosters.The 36-year-old...