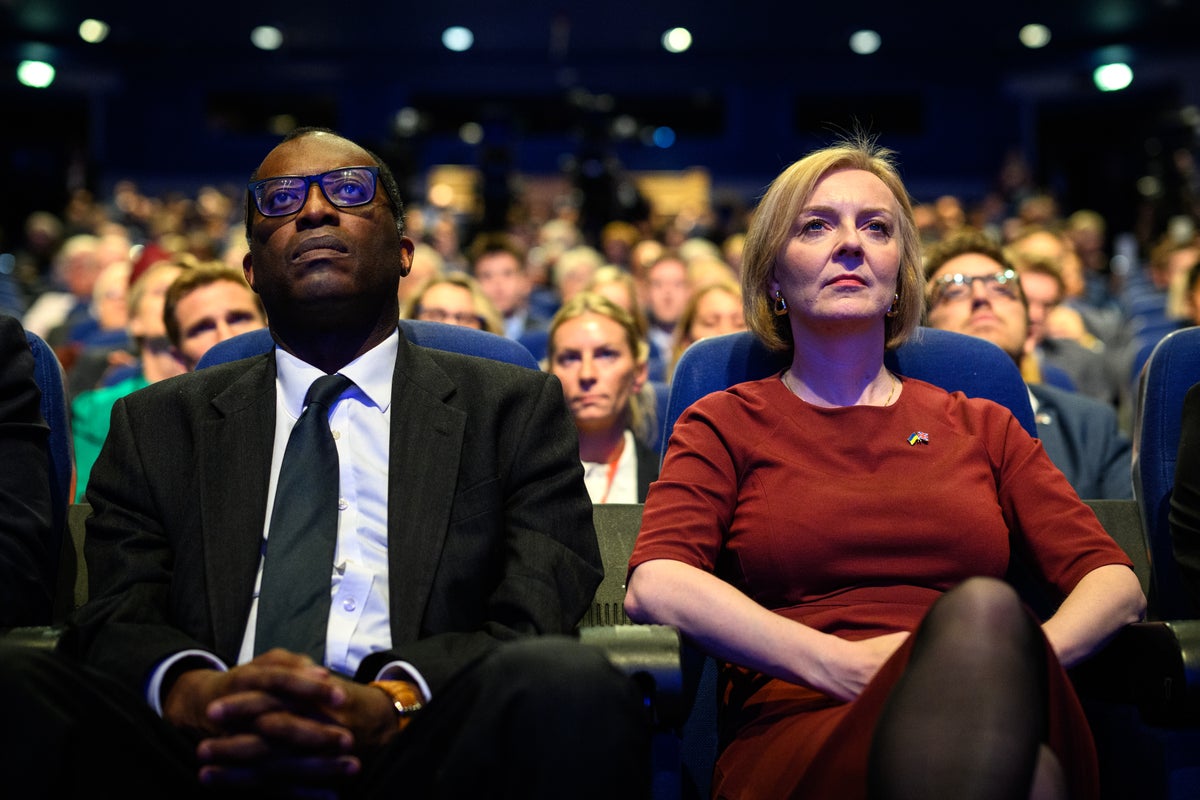 Get our free Inside Politics email

Kwasi Kwarteng has claimed he told ex-Prime Minister Liz Truss to “take it easy” after their market-breaking mini-Budget was announced.

Meanwhile, Rishi Sunak said yesterday that he is confident that “goodwill and pragmatism” could lead to a breakthrough in the Northern Ireland protocol negotiations. He also said he was “satisfied” with the progress.

ALSO READ  The English, review: Emily Blunt's operatic western is brilliant - if you can overlook its flaws

“We all recognize that the protocol has a real impact on the ground,” the prime minister told reporters at the British-Irish Council summit in the northwest of England.

It is the first time in 15 years that a British Prime Minister has attended the biennial meeting. “I discussed this with (Irish Prime Minister Micheál Martin) we had a very positive meeting and what I want is to find a negotiated solution, preferably.”

ALSO READ  Referees 2022 World Cup: who will lead the matches in Qatar?

And the TBEN reported that UK Chancellor, Jeremy Hunt, examined daily government spending for three years beyond 2025 in next Thursday’s autumn statement of a freeze in real terms, which would save about £27 billion ($31.67 billion) a year by 2028.