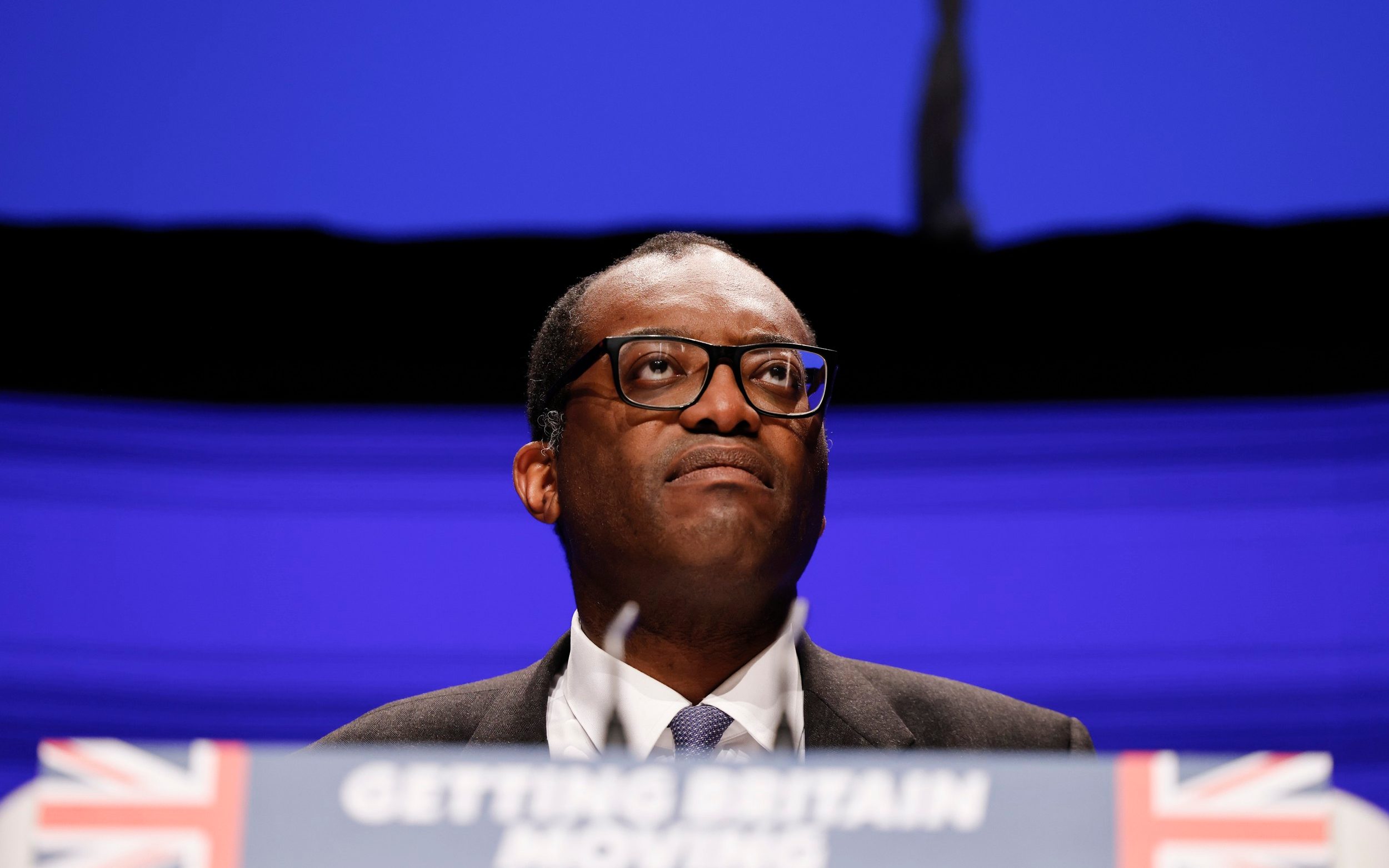 Mr. Kwarteng told TalkTV: “After the mini-budget, we went at a breakneck pace and I said, you know, we need to slow down, slow down.

“She said, ‘Well, I only have two years’ and I said, ‘You get two months if you keep going like this’. And that’s, I’m afraid, what happened.”

He added: “I think the Prime Minister was very much of the opinion that we had to do things quickly. But I think it was too soon.”

Mr. Kwarteng’s self-proclaimed radical plan to fuel economic growth after more than a decade of stagnation has never worked out well.

It unleashed a cycle of declining market confidence, flight from British assets and such damage to bond markets that the Bank of England was forced to step in and buy gold.

Days after the plan was unveiled, Mr. Kwarteng was forced into an income tax reversal.

Mr Kwarteng supported Mr Sunak as a “very credible prime minister” but warned the new government to blame him and Ms Truss for the current problems facing the government.

He said he supported the idea that taxes should rise in the short term, but insisted that this would not make the economy grow in the long run.

ALSO READ  Rotorua Emergency Housing Motels: The end of the widespread use of motels may be in sight

“You’re not going to grow an economy or boost economic growth by raising our taxes,” Kwarteng said.

The Treasury has claimed that the mini-budget has left a £50 billion black hole in the economy, forcing it to raise taxes on millions of households.

However, Mr. Kwarteng told TalkTV: “Government debt has not been radically changed by Liz Truss…

“The black hole was not caused by the mini-budget. And I think it’s something that Jeremy (Hunt) and Rishi and their officials will have to tackle alone, regardless of what’s happened in the budget.”

Truss fired him on October 14 after being at number 11 for just six weeks.

He said: “I can’t remember if she actually shed tears, but she was very emotional and it was a hard thing to do. I think she honestly thought that was the right thing to give her more time to set up her premiership on The Right Path.”

The pair co-wrote Britannia Unchained in 2012, stating that the UK was being held back by a “bloated state, high taxes and excessive regulation”.

His tenure as chancellor was the shortest since 1970, when conservative Iain Macleod died a month after taking office.

His resignation gave Mrs. Truss only limited breathing room. She was forced to resign a week later and went down in history as the shortest-serving prime minister in history.