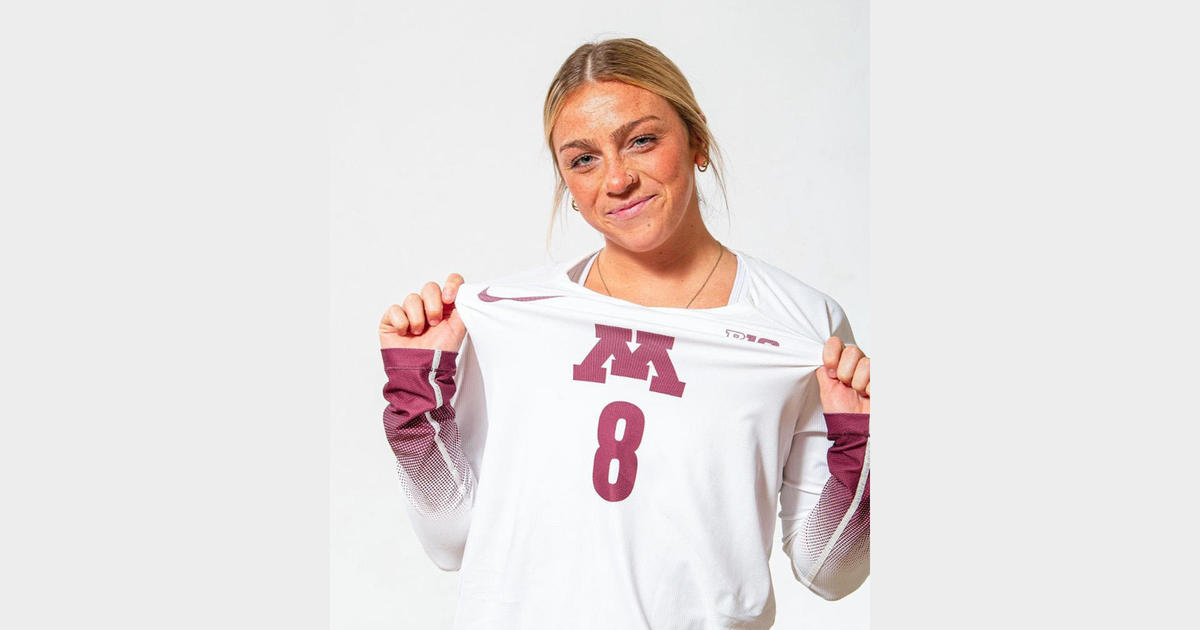 Murr transfers after a record-breaking career at Ohio State. Named Big Ten Defensive Player of the Year in 2022, she helped the team defeat Minnesota in the NCAA Tournament, before losing to eventual champion Texas.

“More than grateful for this opportunity and can’t wait to do it in maroon and gold!” Murr wrote in her Instagram post.

Murr, who is eligible for one more year, enters during a transition year for the Gopher program. Keegan Cook took over as head coach after Hugh McCutcheon decided to move on to become associate athletic director of the university. Two starters transferred after the end of the season—Jenna Wenaas to Texas and Carter Booth to Wisconsin—and the top defensive recruit in the class of 2023, Laney Choboy, chose to reopen her recruit and sign with Nebraska.

Choboy’s decision, combined with the graduation of libero CC McGraw and defense specialist Rachel Kilkelly, left a looming question mark over the future of the Gophers’ defense.

But Murr, a native of Yorktown, Indiana, will be the anchor for the back court. The Gophers also return Big Ten Player of the Year Taylor Landfair, setter Melani Shaffmaster and outside hitter McKenna Wucherer.

The coaching staff for the Gophers is also complete; Kristen Kelsay, who previously worked at Northwestern and Michigan State, will serve as assistant head coach. Eric Barber, formerly of UCLA, will take over as assistant coach and former Washington athlete Kylin Muñoz will be the volunteer assistant coach.