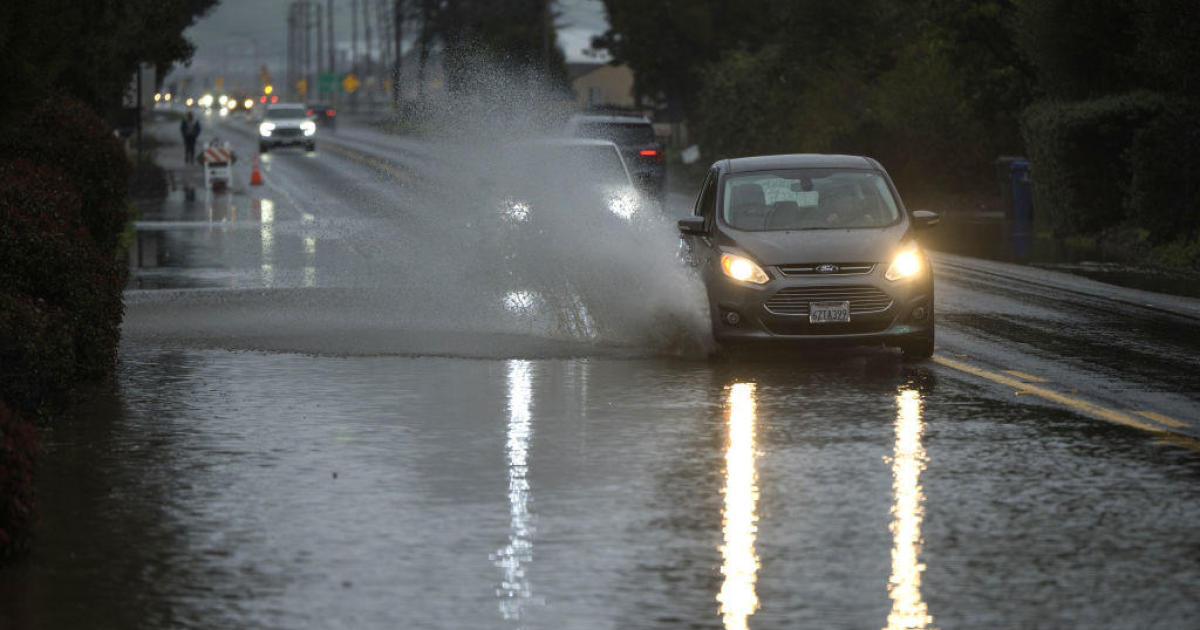 The series of winter storms that have ravaged Southern California has led to the capture of more than 33 billion gallons of rainwater that could be used as future drinking water in Los Angeles County, the county’s director of Public Works announced Monday.

That amount of water could provide 816,000 people with water for a year, according to the province. The rainwater was collected in the “first few months of our winter storm season,” according to Mark Pestrella.

“This is great news for the province and the region,” Pestrella said. “We are working with our water partners to increase the region’s capacity to collect, clean and conserve stormwater runoff while investing equity in communities through the Safe Clean Water program.”

The program, which was passed by voters in 2018 through Measure W, aims to increase local water supplies by capturing rainwater and improving water quality.

About 98% of the rainwater collected from the San Gabriel River and the Rio Hondo Canal is conserved, according to officials.