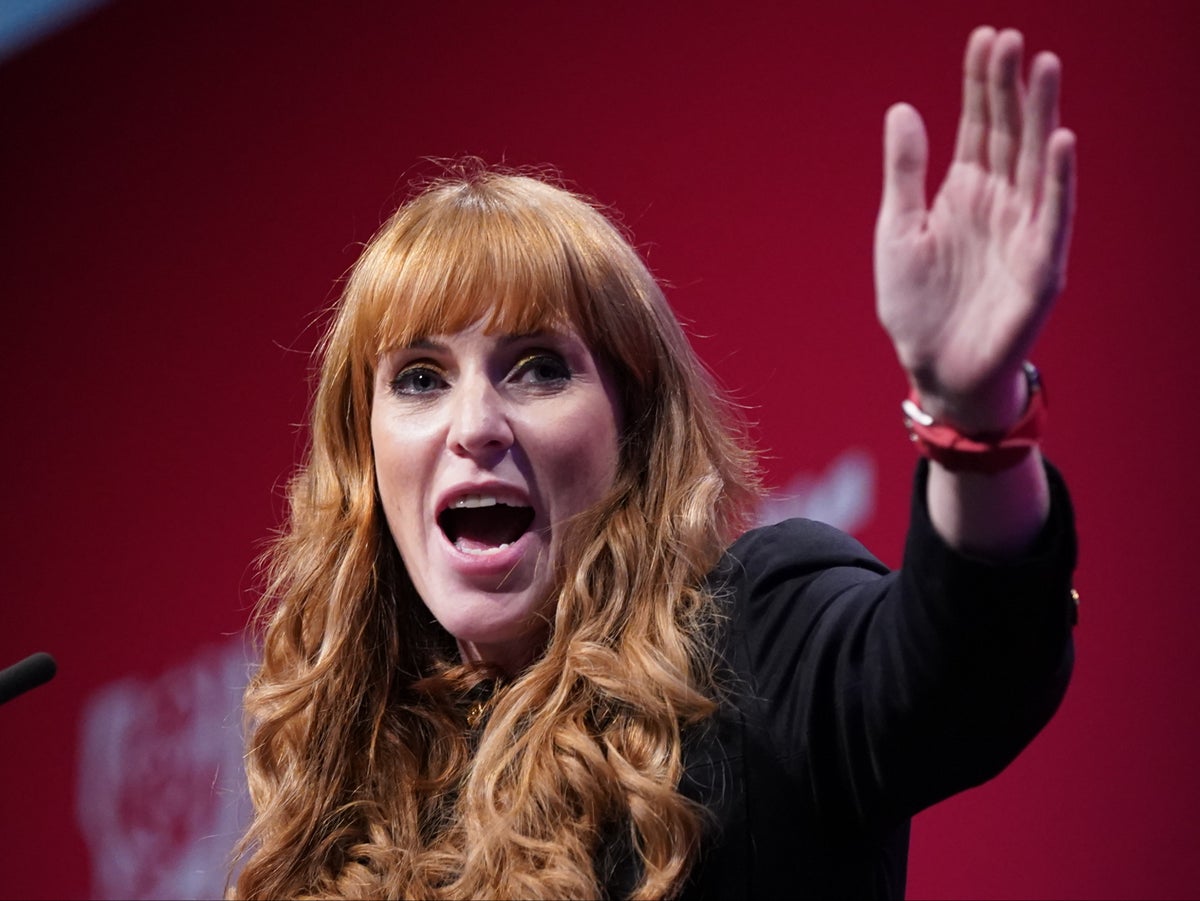 In her speech at the Labor conference on Sunday, Ms Rayner will vow to stop “sleaze merchants” doing business with the public sector and ban suppliers who repeatedly fail to deliver.

The deputy leader said Labor’s plan would ensure contracts are handed out in the “national interest” by urging suppliers to create more jobs, train workers and invest in communities.

Labor condemned the “staggering” waste of taxpayers’ money during the Covid crisis after the government was forced to write off £8.7bn on personal protective equipment (PPE) that was substandard, defective, overpriced or undelivered.

Ms Rayner repeatedly attacked Tory during the pandemic after it emerged that the government had created a “VIP avenue” for Covid contracts in which ministers and senior officials passed on offers of contacts.

“The Tories have left behind a legacy of sleaze, favoritism and corruption, and the British people must foot the bill – Labor will unleash the power of procurement for the common good,” she will say at the Liverpool conference.

Ms Rayner added: “Under the next Labor government there will be no hiding place for cronies and no corner for corruption. We will give the Tory sleaze traders their marching orders, end the alms to tax havens and eliminate failed providers.”

Labor pledges to reward companies that create local jobs and skills and pay their taxes in the UK – and give small and medium-sized organizations more opportunities to bid for large contracts.

Keir Starmer’s party also says it will oversee “the biggest wave of insourcing for a generation” if it wins the next general election – and promises to bring many outsourced public services back into their own management.

“The Tories’ policy of rewarding failure will end,” Ms Rayner will say. “We will reclaim taxpayers’ money and plow it directly back into communities to support the people who are building the wealth in this country.”

Labor pledged last year to create a “value for money agency” with powers to punish those who waste taxpayers’ money through clawback clauses in the draft contracts.

The party has also pledged to increase transparency with an easier-to-access dashboard of all government contracts that will track their performance.

Ms Rayner is expected to set out at this weekend’s conference the details of a new “fair work standards” policy aimed at improving conditions, job security, working hours and training opportunities in the public sector.

Other announcements to be made include a commitment to a new Hillsborough Act, which would introduce a duty of honesty for officials during all forms of public inquiry and criminal investigation.

Before the conference, Sir Keir said: “Labour is unequivocally behind the Hillsborough families. We have repeatedly called for the Hillsborough Act and making it a reality would be a priority for my Labor government.”