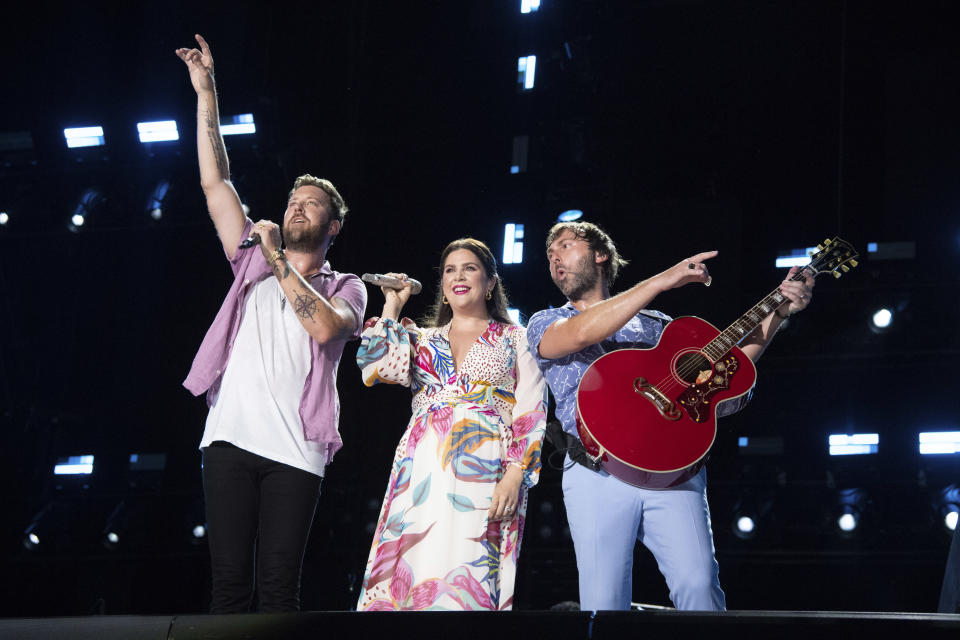 NASHVILLE, Tennessee (TBEN) — Grammy-winning country trio Lady A has announced that its upcoming tour is being postponed to give bandmate Charles Kelley time to focus on his sobriety.

The group was set to kick off the tour in Nashville on August 13, but in a post on social media, the band said the tour would be delayed until next year.

“Right now, to be the healthiest, strongest and most creative bond we can be, Lady A will take the time with the support of our families and our team of professionals to get through this together,” the statement said. the band.

The band consists of Kelley, Hillary Scott and Dave Haywood and was previously known as Lady Antebellum before changing their name in 2020.