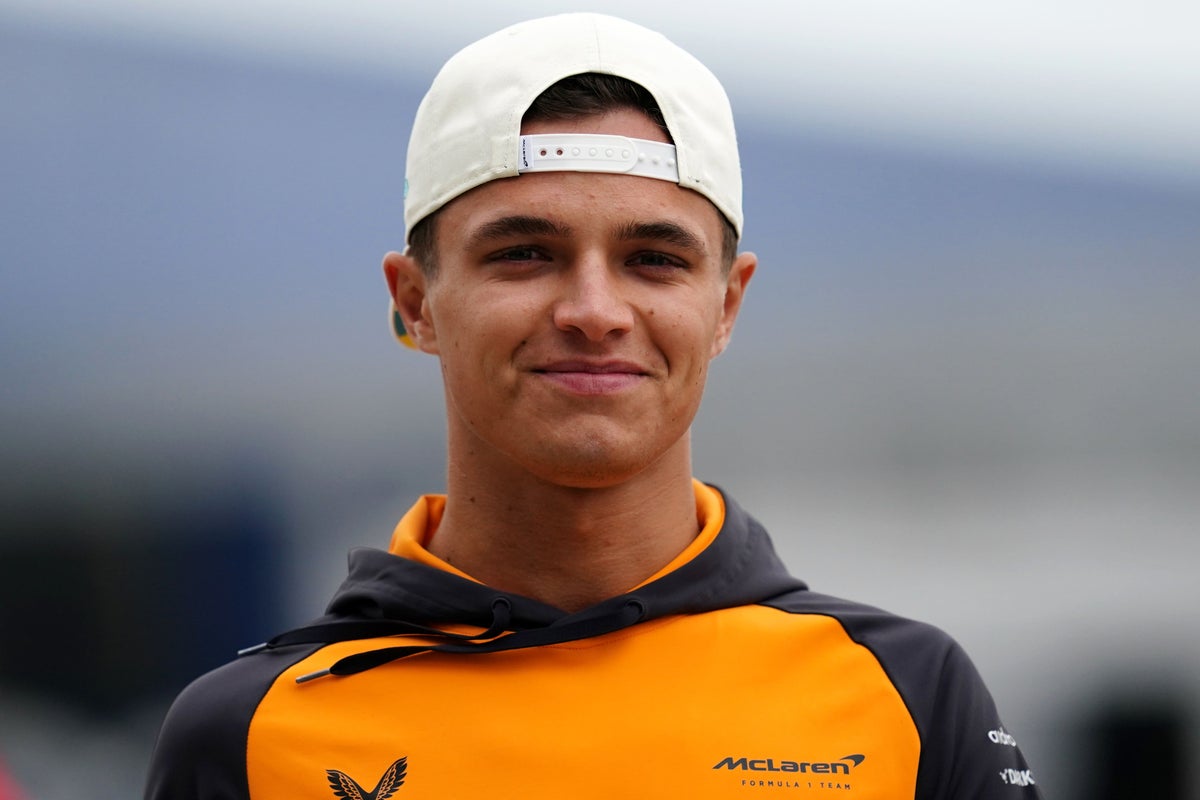 Lando Norris said he saved lives by addressing his own mental health issues.

Gearing up for his fifth season in Formula 1, the 23-year-old McLaren driver is regarded as one of the brightest stars on the grid.

Norris has spoken candidly about the pressures of the public spotlight and last year revealed the dark side of fame by saying he has received death threats.

“It has been a choice [to speak about mental health]because I struggled quite a bit with it in 2019 and 2020,” Norris said in an interview with GQ Hype.

“I just didn’t know how to deal with it. I kept it all inside and it really hurt my confidence and confidence, which hit rock bottom.

“I doubted myself: am I good enough to drive in Formula 1? Can I come back from this?’

“You are never going to please everyone. There are people who support you and people who don’t. I know I’m doing my best.

“A few people said I saved their lives. That hits you pretty hard.”

Norris will unveil his new machine on February 13 ahead of the first round in Bahrain on March 5.