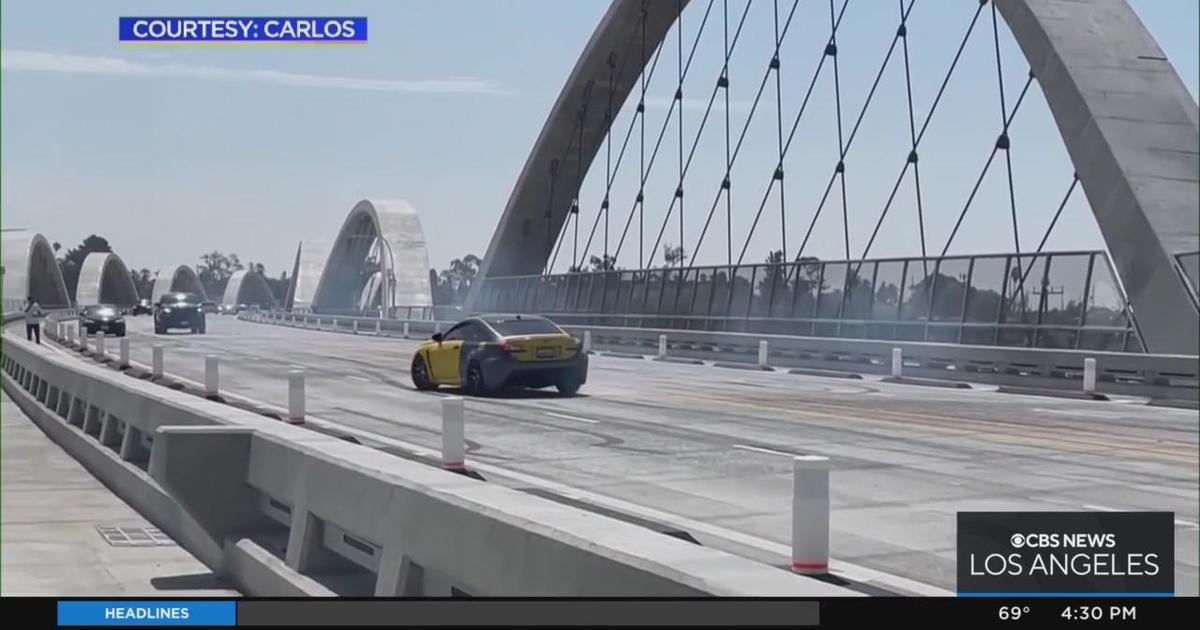 The message comes as nearly four million Southern Californians hit the road for the Thanksgiving holiday.

“The pain never goes away,” Lili Trujillo Puckett said Tuesday. “You just learn to live with it.”

Her 16-year-old daughter, Valentina, died when her friend, who brought her home, took part in a street race. The SUV crashed and Valentina was killed.

As a result, Puckett started Street Racing Kills – a non-profit organization that aims to warn others of the dangers.

“I knew he didn’t mean to kill her,” Puckett said. “I knew he had never killed anyone. But at 17 he did. He took her out of this world, all for the challenge of a street race.”

That’s why LAPD is begging the public not to get involved street racing of any form this holiday season.