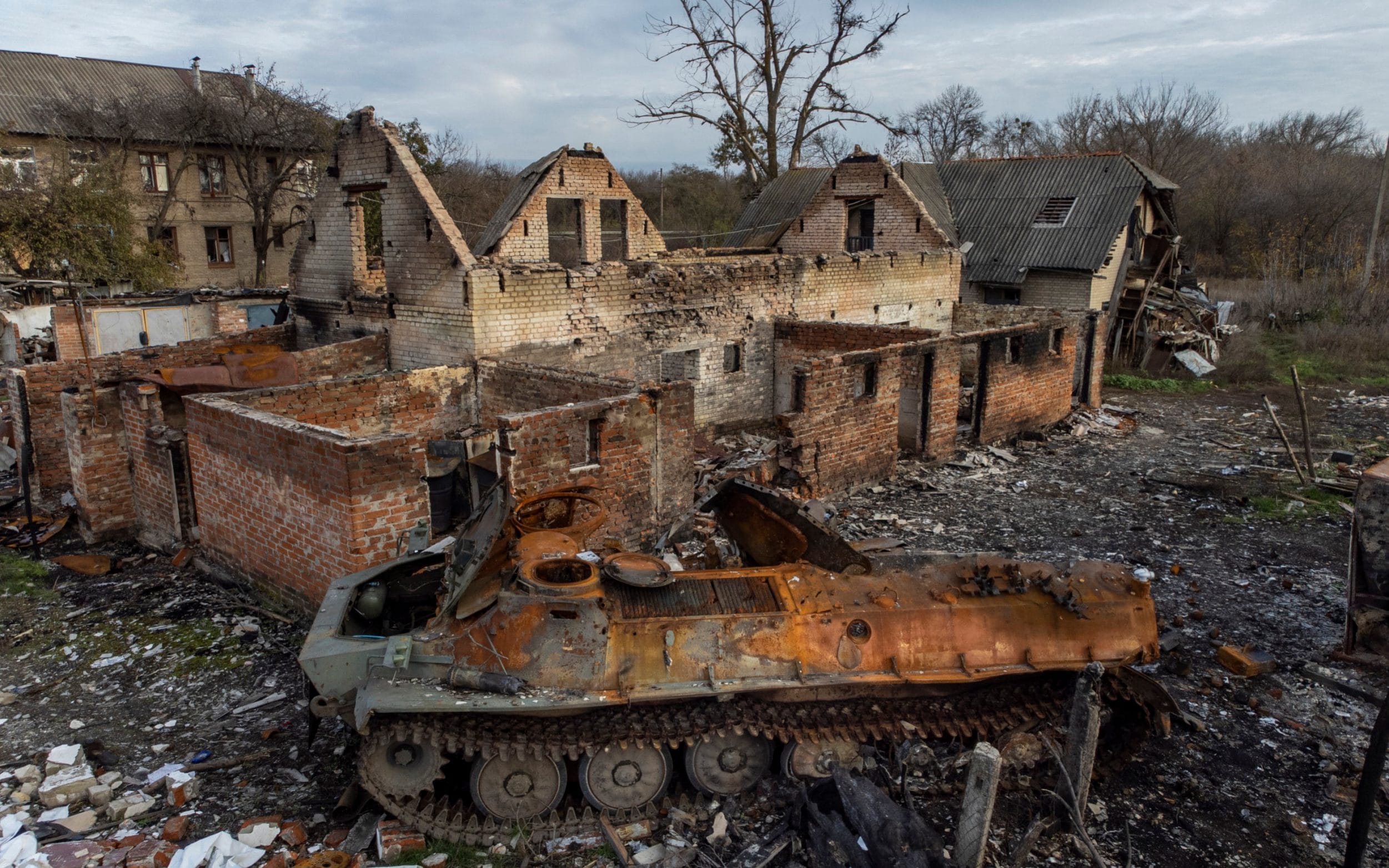 RRussia and the United States are discussing holding talks on strategic nuclear weapons for the first time since Moscow sent troops to Ukraine, Russia’s Kommersant newspaper said on Tuesday, citing four sources familiar with the discussions.

The two countries have a nuclear weapons reduction treaty that is still in force, but inspections under the treaty and bilateral talks on strategic stability have been frozen since Russia began its military campaign in Ukraine.

ALSO READ  Tyson Fury vs Derek Chisora ​​2022 fight: tickets, when and where is it and how to watch

The talks could take place in the Middle East, the paper said, adding that Moscow no longer viewed Switzerland, its traditional location, as sufficiently neutral after it imposed sanctions on Russia over Ukraine.