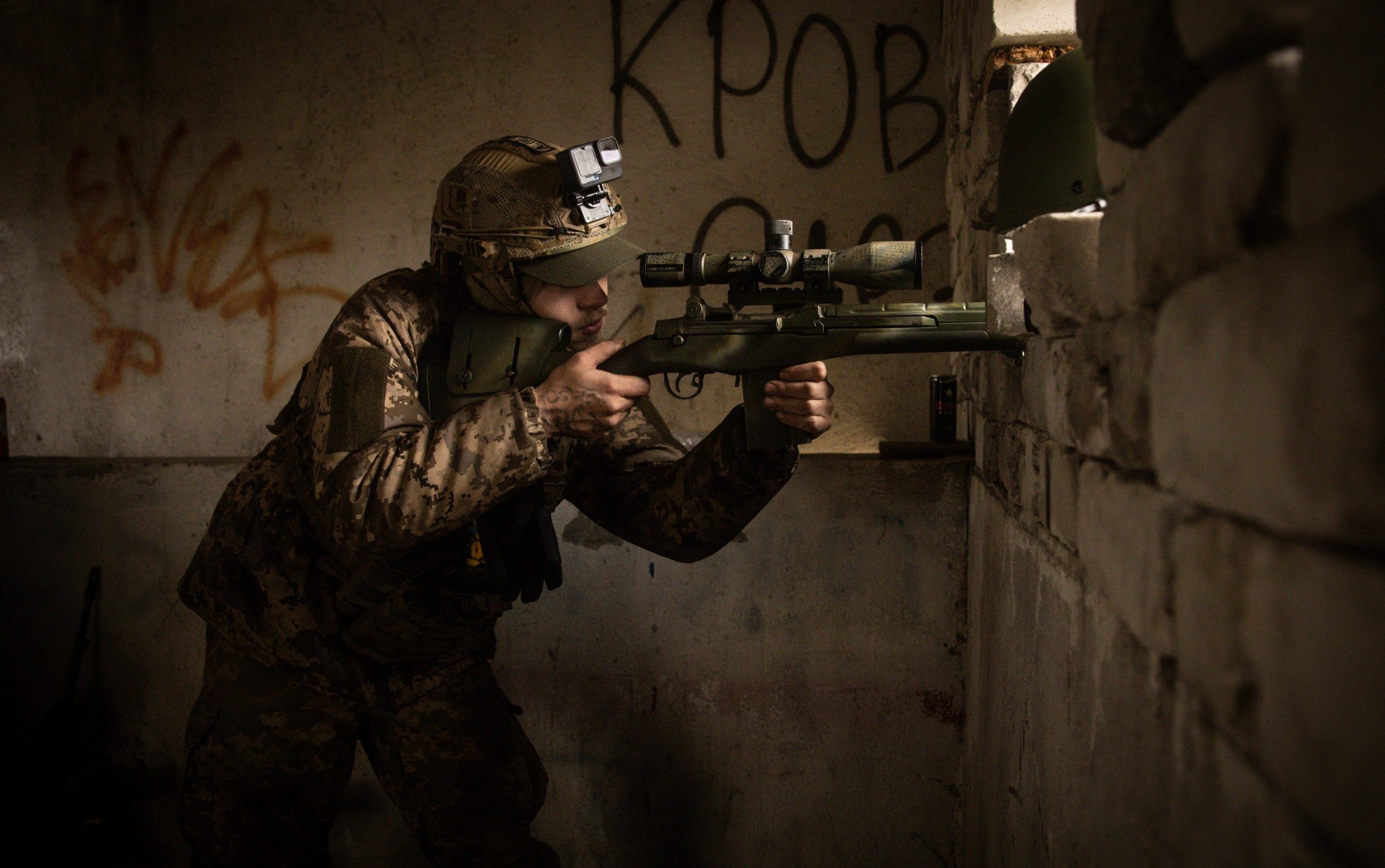 Russia is digging trenches 60 kilometers – or nearly 40 miles – behind the frontline to bolster its defenses amid a battle in Ukraine, according to the British Ministry of Defence.

“Following the withdrawal of its forces from the west of the Dnipro River, Russian forces continue to prioritize refitting, reorganization and defense preparation in most sectors of Ukraine,” the ministry said in its morning intelligence update.

This also applies to the construction of new trench systems along the border of Crimea, and also in the vicinity of the Siversky-Donets River between Donetsk and Luhansk.

“Some of these sites are up to 60 kilometers behind the current front line, suggesting that Russian planners are preparing for further major Ukrainian breakthroughs,” the army said.