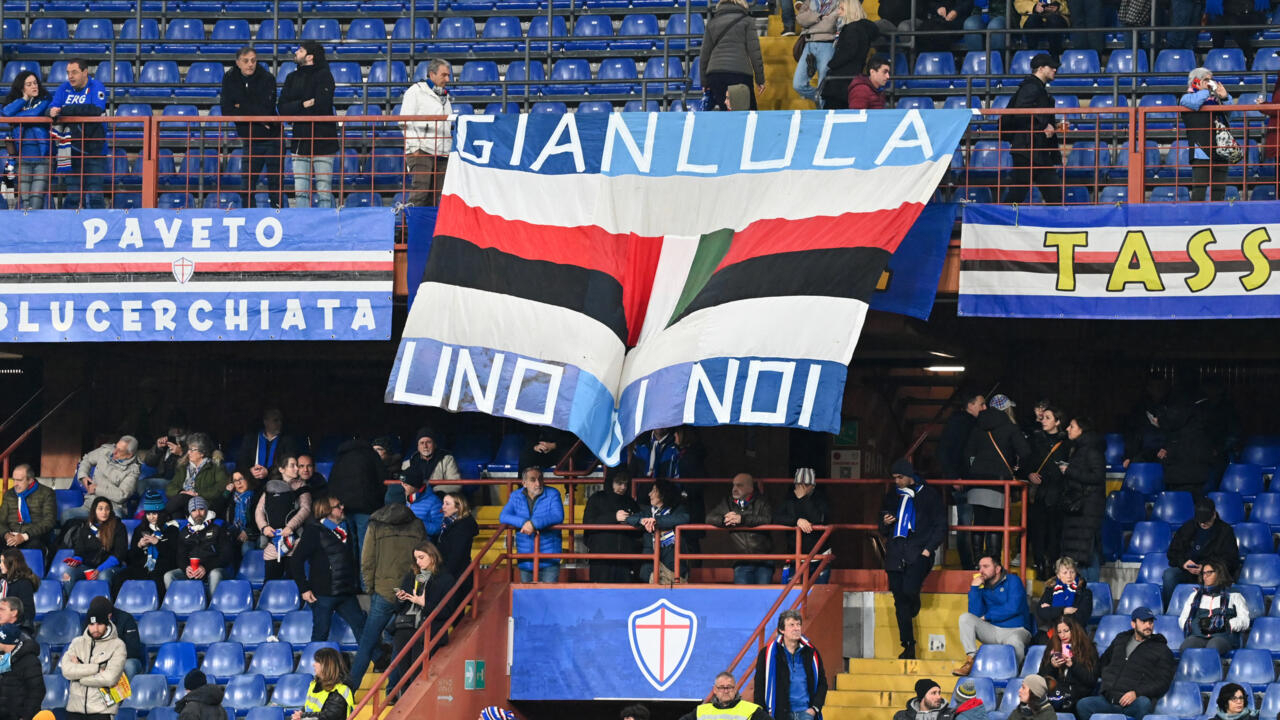 Romanian midfielder Marin punched in the equalizer in the fourth minute of stoppage time to stun Lazio, who are three points clear of the Champions League positions in fifth after taking their second lead tossed away in a week.

Lazio looked poised for a comfortable victory when a neat finish from Mattia Zaccagni eight minutes after the break set off Felipe Anderson’s second-minute swift header.

Lazio played without the support of their hardcore fans after the Curva Nord section of the stadium was closed in punishment for racist chants directed at Samuel Umtiti during Wednesday’s defeat in Lecce.

And Maurizio Sarri’s team didn’t seem to need their vociferous support against Empoli in 13th, until Francesco Caputo pulled one back with an expert finish, allowing the home side to grab a precious point with Marin’s fine effort.

Empoli are one point ahead of Monza and Salernitana after drawing 1-1 at home to Torino in the opening game of the day.

Later on Sunday, Napoli will look to take a seven-point lead at the top of Serie A at Sampdoria, which will pay tribute to the late former greats Sinisa Mihajlovic and Gianluca Vialli.

Napoli are followed by Juventus, who beat Udinese on Saturday, and AC Milan, who are five points behind in third place ahead of their home game with Roma on Sunday night.

Sampdoria will wear a shirt with the names of both former players for the game at the Stadio Luigi Ferraris after Vialli lost a long battle with pancreatic cancer on Friday aged 58.

Mihajlovic, who played for Sampdoria in the mid-1990s, succumbed to leukemia last month and Sunday’s game is their first home game since his passing.

Fans have paid tribute to Vialli, one of Sampdoria’s greatest ever players who won the club’s only league title in 1991, at the gates of the Stadio Luigi Ferraris since his death.

Sampdoria opened 2023 with a win over Sassuolo on Wednesday but are in 18th place, six points behind Spezia who sit just outside the relegation zone and drew 0-0 with Lecce in soaking wet conditions.