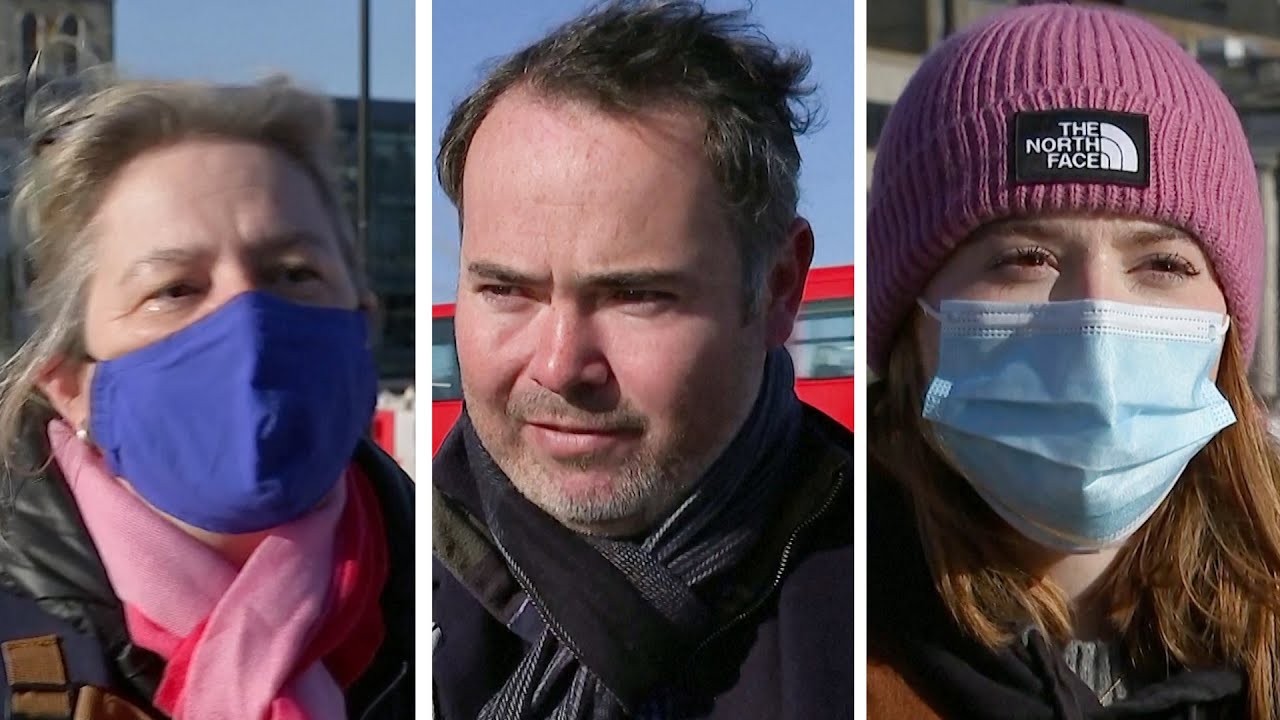 Australia said on Wednesday it would ask the EU to release more than 3 million doses of AstraZeneca’s Covid vaccine, testing the bloc’s claim that it is not blocking shipments, as the country struggles to vaccinate its population.

Brussels on Tuesday denied having blocked vaccine shipments to Australia, which has fallen significantly behind its planned vaccination schedule. The EU said it was not responsible for AstraZeneca’s failure to meet its commitments to other countries.

ALSO READ  Comic Relief 2021: when is red nose day and who will play at night?

“We obviously want those millions of doses,” Morrison told reporters in the capital Canberra. “Considering the statements made overnight, that there is apparently no obstruction to this and I hope this can be resolved easily.”