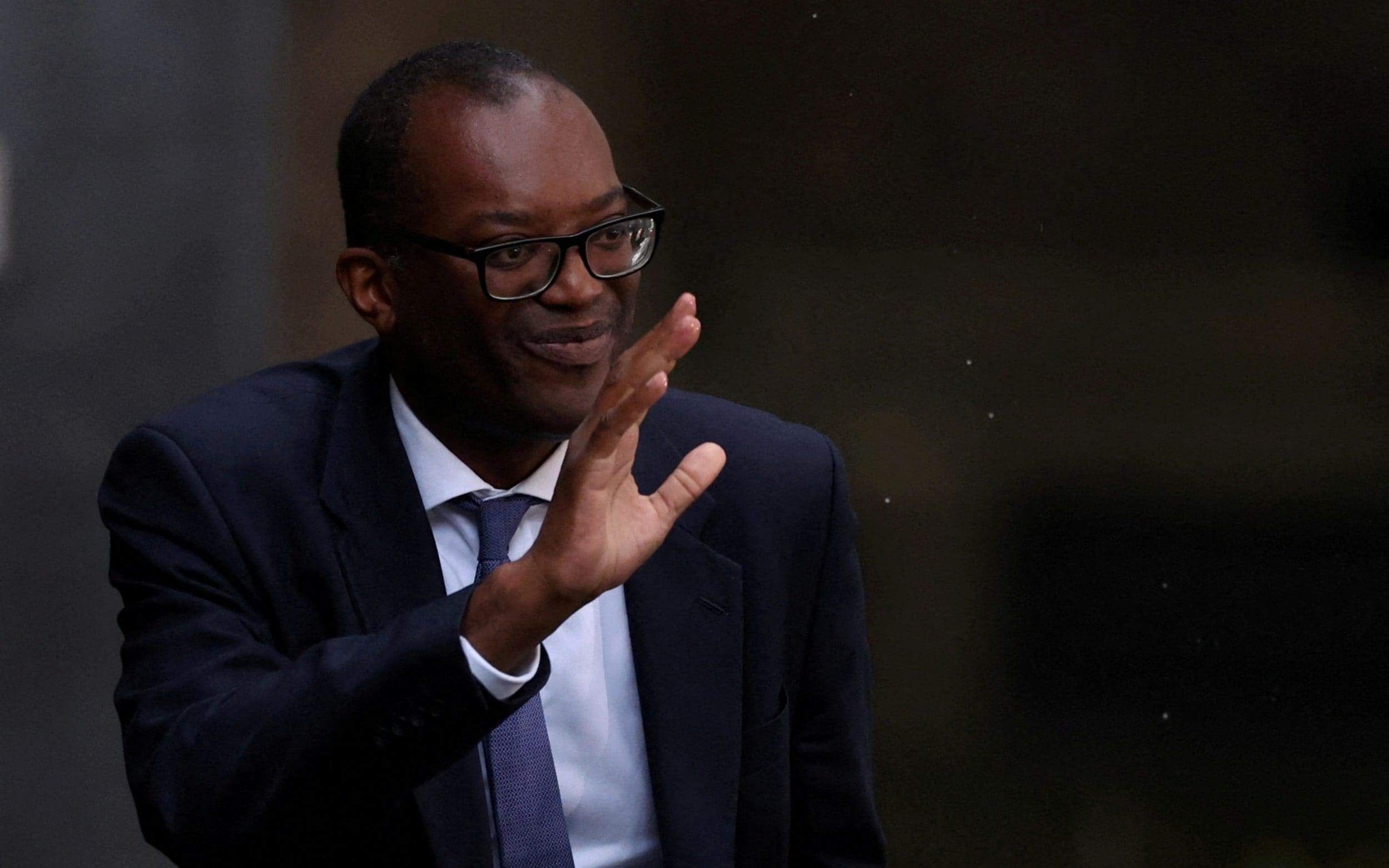 kWasi Kwarteng’s “mini-Budget” will be a “game-changing” moment for the UK economy, a cabinet minister claimed this morning.

Simon Clarke, Leveling Up’s secretary, said the Chancellor’s tax statement in the House of Commons “will focus on the real engines of growth” by cutting taxes on families and businesses.

The chancellor is expected to promise to “turn the vicious circle of stagnation into a virtuous cycle of growth” while laying out tens of billions of pounds in both tax cuts and increased spending.

The Institute of Fiscal Studies has said the strategy to boost growth is “a gamble at best” and ministers risk putting public finances on an “unsustainable path”.

But Mr Clarke dismissed the “gamble” claim, telling Sky News that to return to an average annual growth rate of 2.5 percent the UK “needs to get back to the measures we know work”, namely lower taxes.

“That’s something the Prime Minister has put at the heart of her leadership campaign this summer and today we’re going to see that in action through what I believe will be a very important and groundbreaking financial statement,” he said.