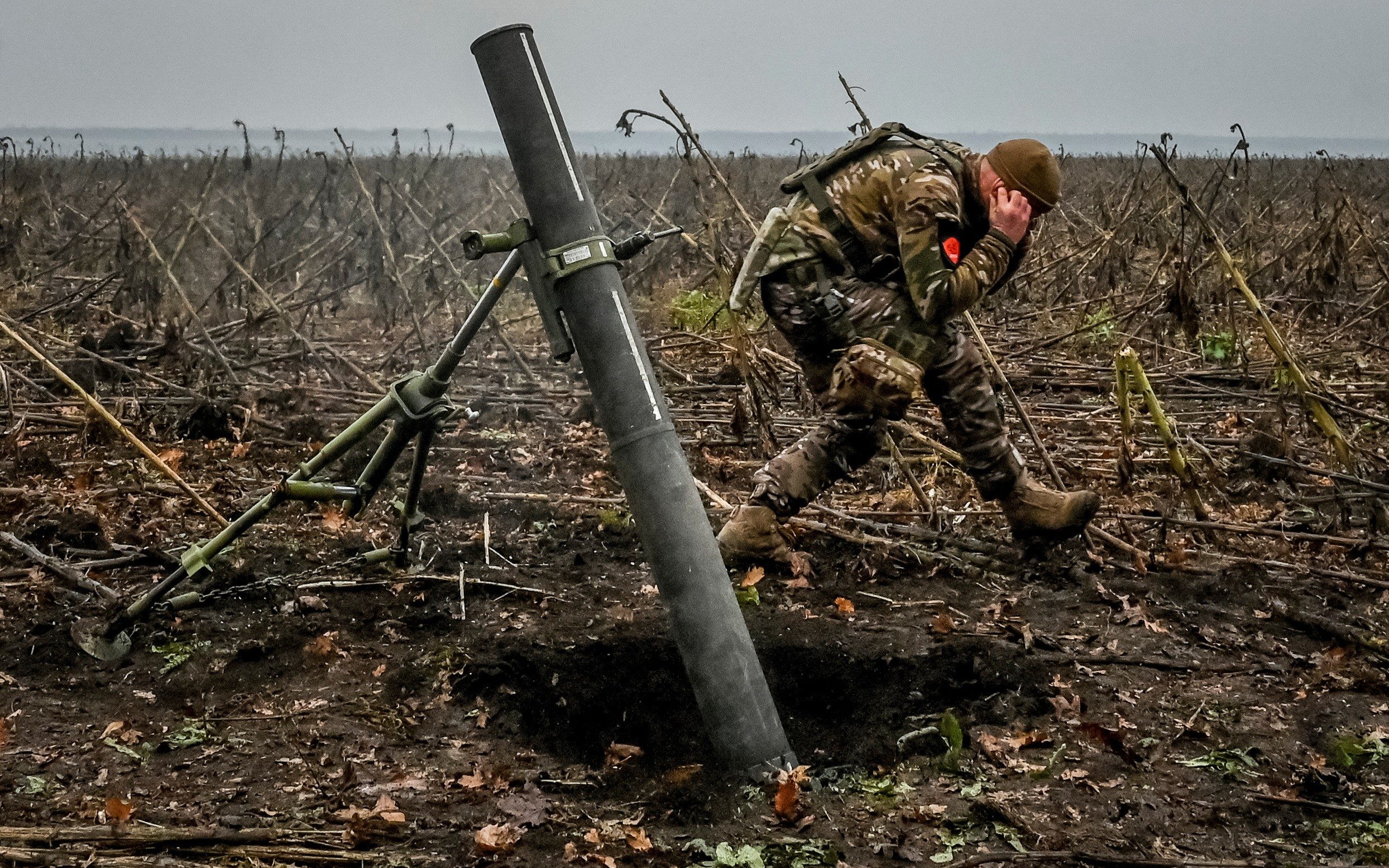 The Kremlin said Thursday it has received assurances from the United Nations that work will be completed to remove barriers to Russian exports of agricultural products and fertilizers.

Moscow said earlier on Thursday it had agreed to continue the Black Sea grain deal, which allows Ukrainian agricultural exports from southern Black Sea ports, for another 120 days without any change in terms.

Had Moscow objected to the extension, the deal would have expired on November 19.

Russian officials, including President Vladimir Putin, have said commitments to remove Western barriers — both direct sanctions against a state-owned agricultural bank and the indirect impact of sanctions on Russia’s shipping and financial sectors — are a critical part of the deal.

On a conference call with reporters on Thursday, Kremlin spokesman Dmitry Peskov said: “There is an assurance from the UN that work will be completed to ensure the export of Russian food and fertilizers.”

He said Russia had already made progress in easing sanctions, citing a joint statement by the United States, Britain and the EU not to penalize Russian food and fertilizer exporters, and said work is underway to “complete elimination” of the remaining obstacles.