The Kia Sonet First Anniversary Edition gets cosmetic upgrades with special accents for a more muscular look, and it will be produced in limited numbers.

The Kia Sonet completes a year of sales in India and to commemorate the same, the automaker has released the Sonet First Anniversary Edition. The limited-edition model is inspired by Aurochs, a large Eurasian wild bull, Kia explains. The model receives new front and rear skid plates with mandarin aurochs inspired accents. Mandarin accents extend to the grille and center caps, while the model receives new side skid plates, door trim and the Anniversary Edition emblem.

Speaking at the launch, Tae-Jin Park, Managing Director and CEO of Kia India, said, “The Sonet has been one of our breakthrough products that have contributed to Kia’s success in India. With sales of over a lakh in less than a year, the Sonet has already established itself as one of the best-selling compact SUVs in India. To celebrate this worship, we are delighted to launch the anniversary edition of Sonet. Sculpted in design excellence, the Sonet Anniversary Edition is based on the Aurochs concept and sports a muscular look delivering a bolder, premium driving experience to our young-at-heart customers. “ 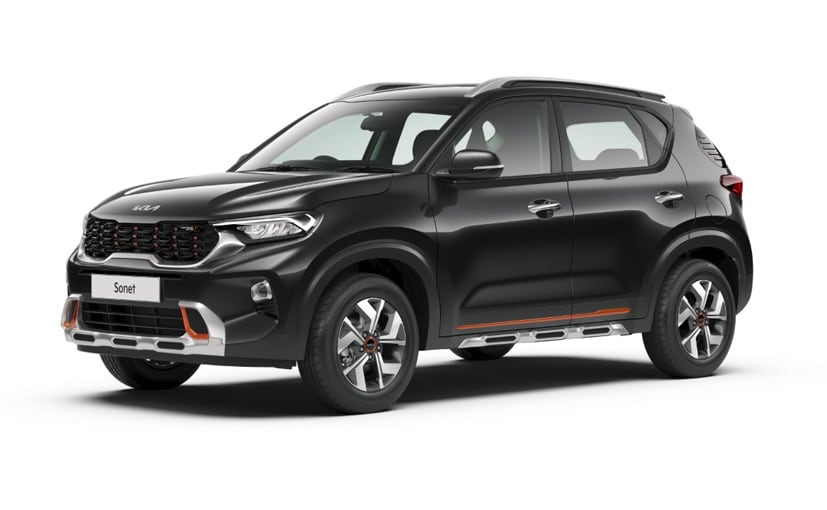 The Kia Sonet First Anniversary Edition is available in four configurations. This includes 1.0-liter T-GDi gasoline with 6-speed iMT and 7-speed DCT, as well as 1.5-liter diesel with manual and 6-speed automatic gearbox choices. There are no mechanical changes and the car continues to ship with specs, while the list of specs also remains the same. Kia has not confirmed how many units of the limited edition will actually be produced. The Sonet Anniversary Edition will be available in four colors – Aurora Black Pearl, Glacier white Pearl, Steel silver and Gravity gray.

The Sonet was a successful offering from launch and did brilliantly for the automaker. Kia has sold over a lakh of Sonet units in a year and the sales momentum doesn’t seem to be slowing down. The new anniversary edition will appeal to buyers of the car more.