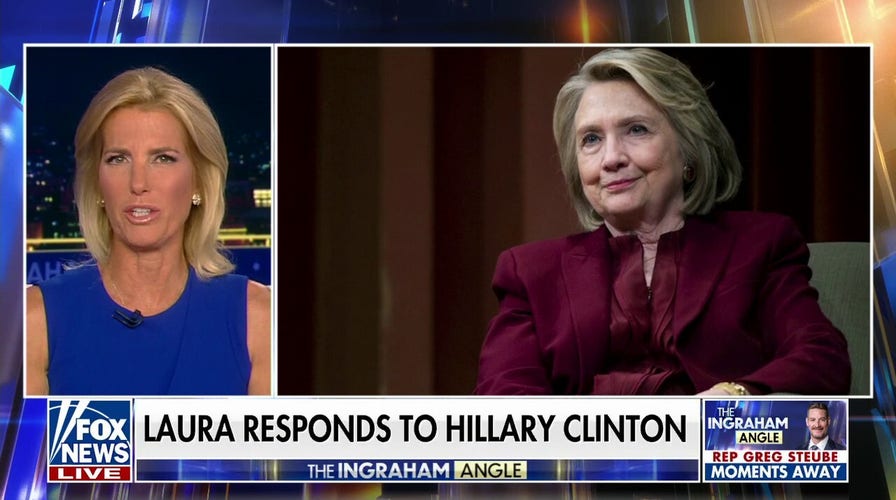 LAURA INGRAHAM: I mean, why women like? Queen Elizabethor Mother, now Saint Teresa, recognized worldwide for their tireless service to others, when there are so many more deserving, brave girls out there?

Just look at two who have appeared in Hillary’s TV series, such as the filthy comedian Amy Schumer or… Meghan Tea WAP Stallion whose guts are shown when she tells young girls to shake their buttocks and spread their legs.

VIEW THE FULL SEGMENT BELOW: 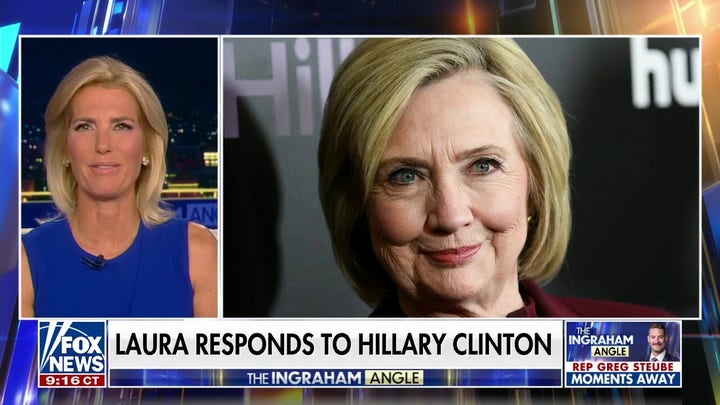