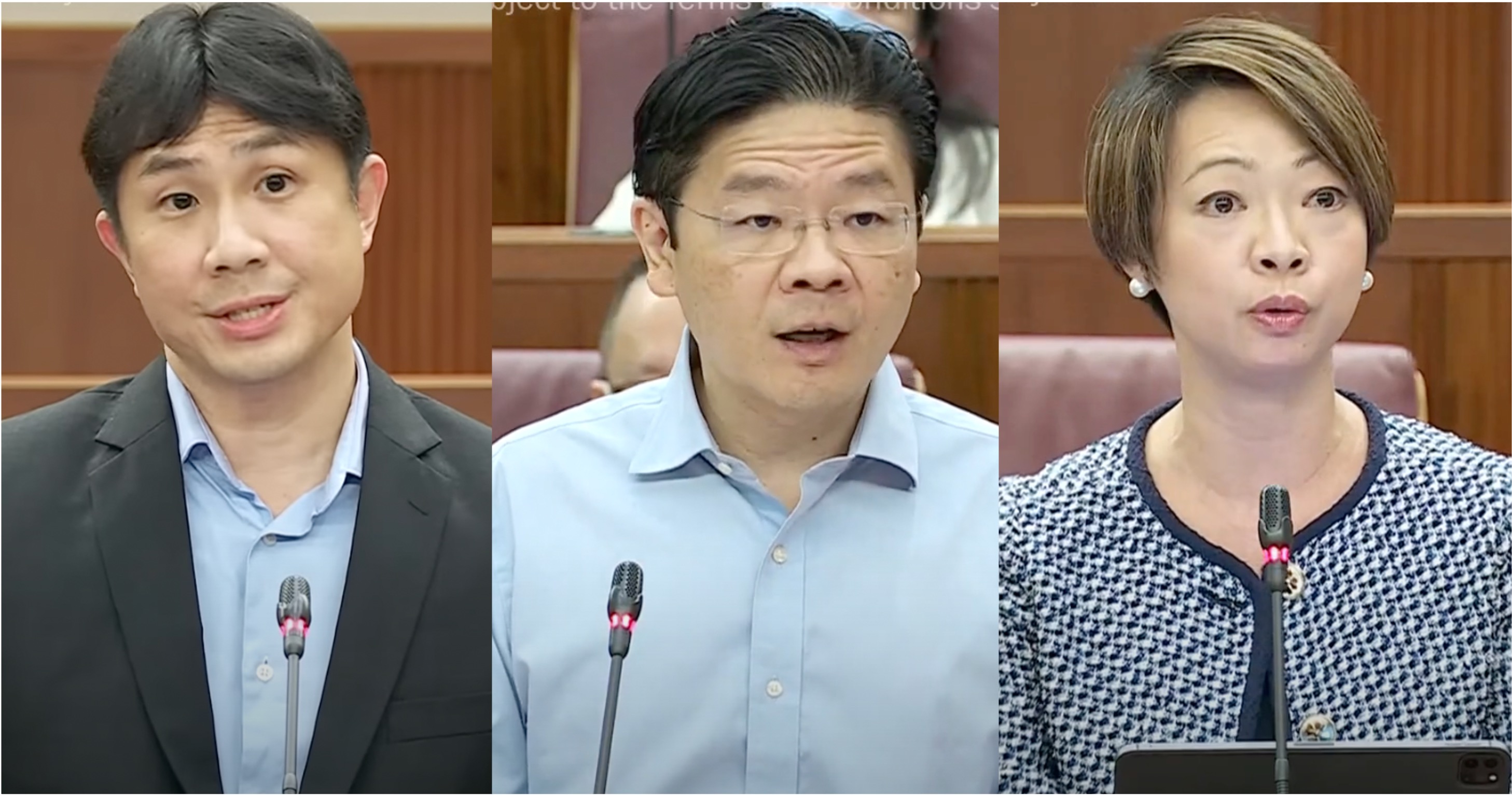 The government of Singapore has increased revenues in fiscal year (FY) 2021/2022, but should not rely on ‘fluctuating collections’ as a sustainable source of income for future spending.

It remains to be seen whether the government will eventually run a budget deficit in FY 2021 and 2022.

Increase in tax collection not sustainable in the long term

PAP MP Foo Mee Har noted that tax revenue collected in fiscal year 2021/2022 totaled S$60.7 billion, and asked if it could help meet the planned goods and services tax hikes. to be postponed for 2023 and 2024.

Wong, who is also the finance minister, said the government received about 22 percent more tax revenue in fiscal year 2021/2022 than in the previous fiscal year.

However, Wong explained that the increase was due to a lower base in 2020, due to the Covid-19 pandemic. Therefore, the collection for the following year would show a larger increase once the economy recovered.

But the more pertinent reason, Wong said, was to accumulate higher-than-expected “sentiment-based earnings.”

This refers to purchases that are not made regularly, but are one-off and driven by sentiment, such as real estate or new gadgets.

Wong noted, “Stamp duty collection, in particular, was responsible for most of the increase in tax revenues in FY 2021. The real estate market has recovered much faster than many market observers had anticipated.”

He made the point that the real estate market may not remain bullish forever, which is why the government cannot rely on fluctuating, sentiment-driven purchases as a stable source of tax revenue.

He also said the government has new spending needs and used some of its tax revenues as an example for short-term relief for businesses and families.

Wong also pointed to long-term spending needs, such as food resilience and the green transformation, and said new revenue measures, including the GST increase, were announced in its 2022 budget to pay for it.

He ended by saying that wise management of finances is one of Singapore’s strengths, helping the country emerge stronger from the Covid-19 crisis.

Yip asked if the Treasury Department could do a better job of making a more accurate estimate of expected revenues in the future.

Wong said wryly that if anyone has a way of predicting future real estate prices, they should let them know. He points out that not all market observers have predicted the strong recovery and that it is a fundamentally difficult revenue item to predict.

Foo then referred to previous reports that Singapore’s budget deficit for FY 2021 was expected to be S$5 billion, with a S$3 billion deficit projected for FY 2022. In light of the large tax collection, she asked if any deficits were expected. Wong replied that it is too early to say and that both income and expenditure fluctuate from month to month.

However, Wong stressed that the government’s goal is not to accumulate surpluses, but to balance a budget in the medium term.

Earlier, Wong answered a question from Jamus Lim of the Workers’ Party, who asked if the GST hike could be delayed due to rising inflation and income growth not keeping pace.

Wong acknowledged that inflation has risen this year and the government shares Singaporeans’ concerns.

In addition to the S$1.5 billion bailout package announced in June 2022, the government has also worked with employers and unions to help their workers become more productive, which will support real wage growth over time.

Low-paid workers will also be boosted by the extension of the progressive wage model to more sectors. Wong added:

“To help companies adapt in this challenging economic environment, the government is offering a temporary support of up to 75 percent for employers to pay their employees progressive wages, up from the previous level of 50 percent. “

This is in addition to the S$9 billion in temporary corporate payroll support and Workfare improvements.

In an additional question, Lim said the impact of inflation on real income growth was felt more strongly by the “very poorest” workers, and asked if their GST voucher payouts could be adjusted accordingly.

Lim also asked whether MOF has conducted studies to find out whether the payouts of the progressive wage model for this group would offset real income loss due to inflation.

Wong replied that the government was closely monitoring income growth in different segments of society and that the packages he rolled out offered more assistance to the lower income groups.

However, if they still have problems with higher inflation even after receiving the financial aid, Wong said the government will consider doing more to help these households.

Louis Ng did his duty as MP: AGC orders police to take no further action in support of hawker