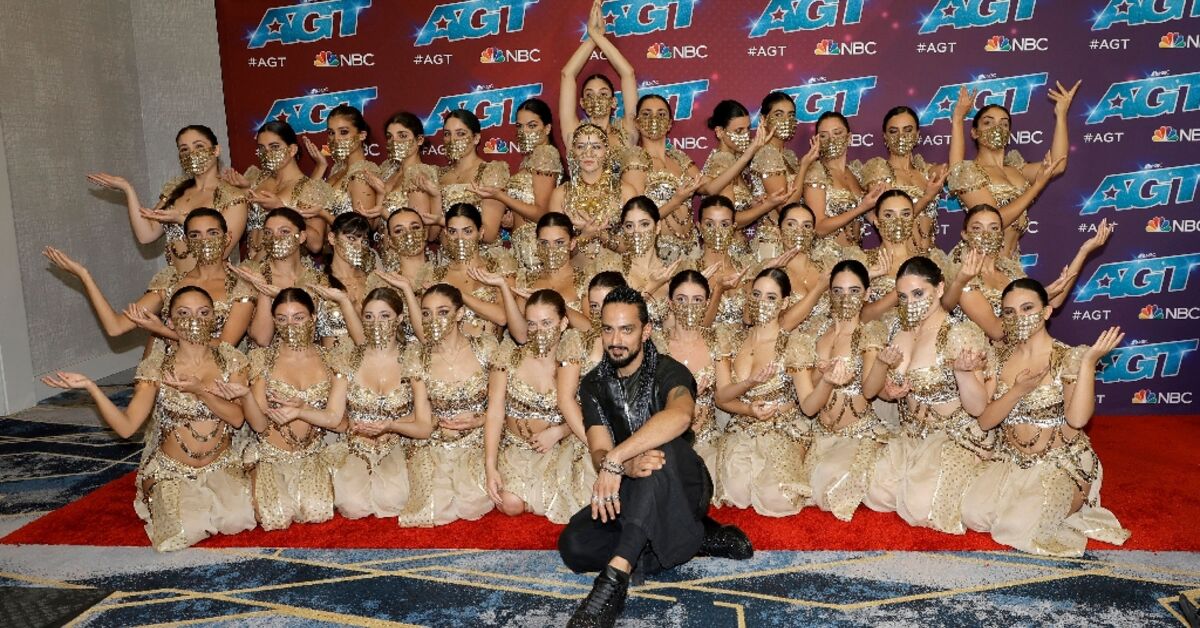 The Lebanese on Thursday celebrated local dance troupe Mayyas after it won the “America’s Got Talent” TV competition, sparking joy and pride in a country ravaged by years of political and economic turmoil.

Many fans, from all age groups and religious denominations in the crisis-ravaged country and its vast diaspora, only tearfully cheered the group on for what judges and viewers hailed as a hypnotic and mesmerizing performance.

ALSO READ  US sanctions Iran over cyber attack on Albania

A Twitter user named Wael summed up the mood of the group that surpassed all odds: “They come from a country ravaged by crisis and despite the difficulties they managed to be the best. Lebanese around the world are proud on your. ”

The group led by choreographer Nadim Cherfan won a $1 million prize and the chance to lead a show in Las Vegas for their extravagant performance of belly dancing, feather fans and white orbs.

“You gave us a glimpse of hope and showed the world what Lebanese women are capable of,” tweeted another fan, DivaMaj, greeting the group that won the Arabs Got Talent contest in 2019.

Even the military joined in, declaring on Twitter, more rigidly, that “the military leadership congratulates the Mayyas group, its trainers and members on winning America’s Got Talent”.

The Mayyas’ victory in the season finale brought a rare moment of calm and unity to the small country that found itself after nearly three years of deep economic hardship and political deadlock.

Amid Lebanon’s worst economic crisis ever, the national currency has lost more than 90 percent of its black market value since 2019, while poverty and unemployment have risen.

Beirut remains scarred by the massive portside explosion of haphazardly stored ammonium nitrate in 2020, which killed more than 200 people, injured thousands and decimated large swathes of the capital.

Reflecting the deep discontent among the population, several people who have recently broken up banks with real or toy guns to demand their frozen savings have been hailed as folk heroes by bystanders and on social media.