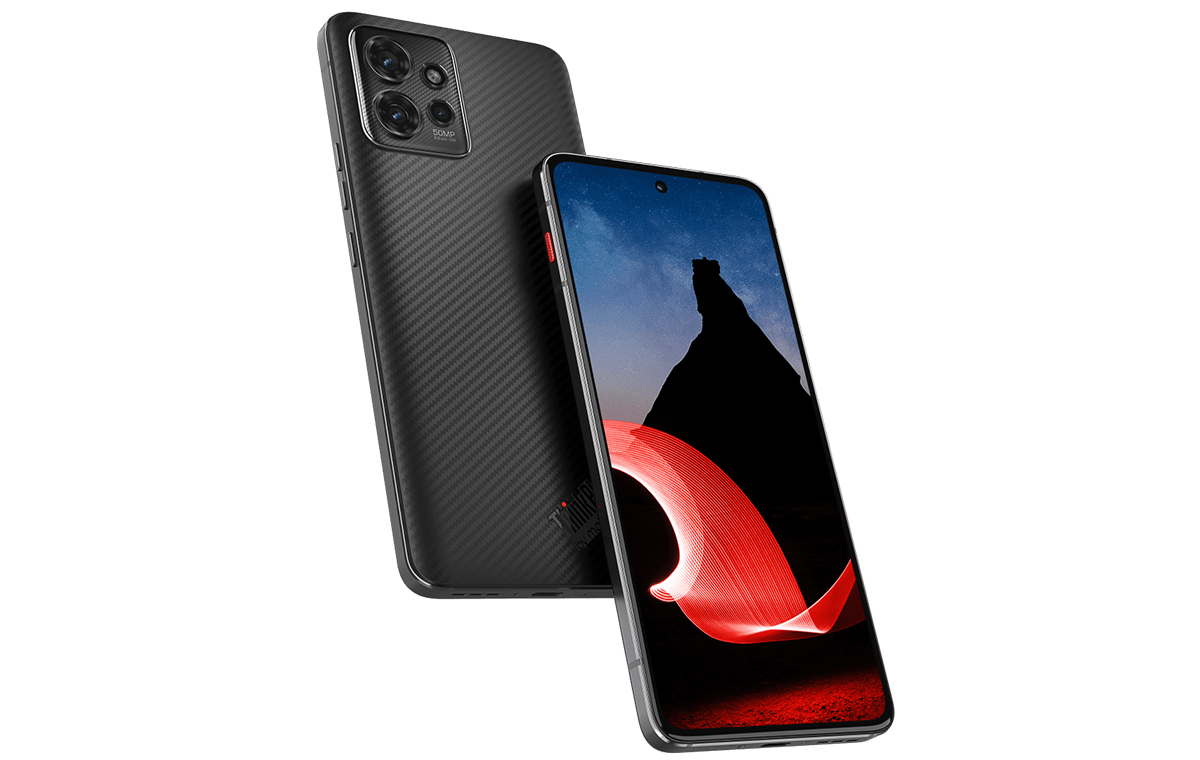 Levono ThinkPad laptops are some of the most iconic work laptops out there. You would probably come across one (brand new or refurbished) on your white collar course, PMET work. It’s light, streamlined and works as intended, although it looks a little stuffy. But almost everyone who’s seen one can’t forget its famous ThinkPad TrackPoint (and Lenovo knows it, because they made a video about the red core’s history).

Announced at the height of CES 2023 and ThinkPad’s 30th anniversary, the Lenovo ThinkPhone. It looks exactly like a ThinkPad, if it were in a phone format. And Lenovo hopes it serves the same ThinkPad clientele with the business-friendly features built into the ThinkPhone. 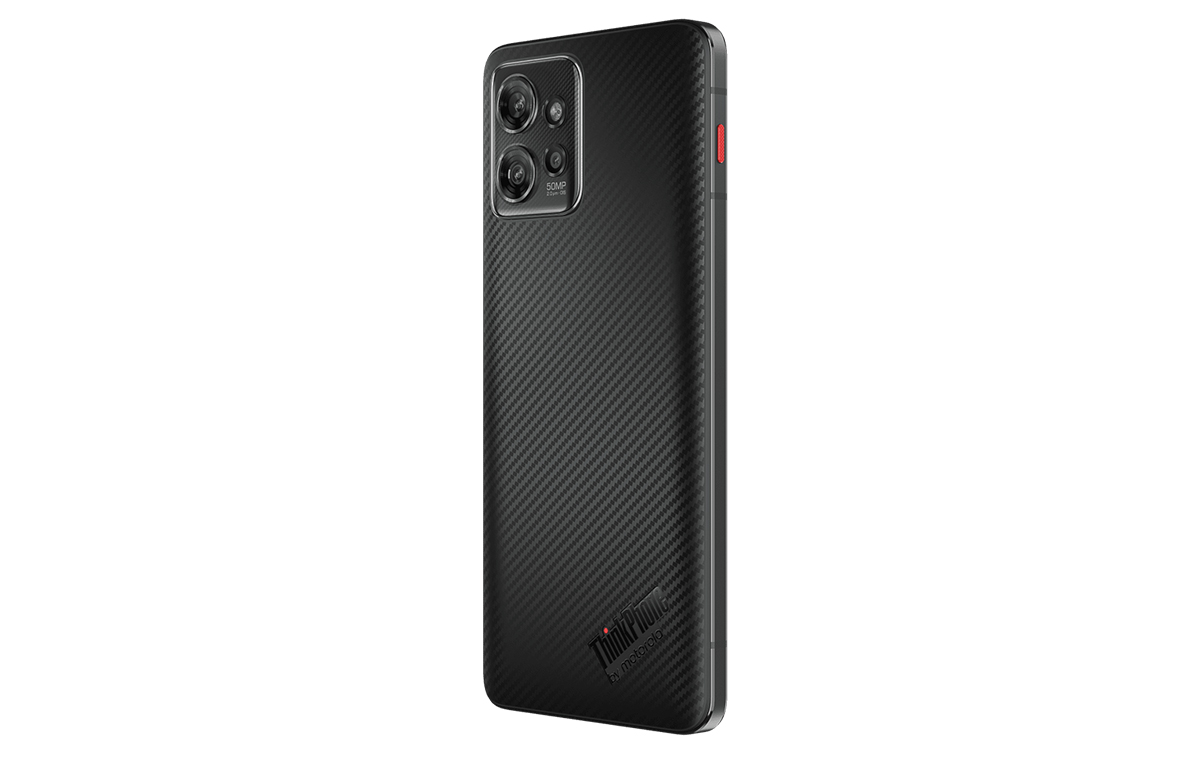 For starters, it’s made by Motorola and has its own Think Shield security platform. ThinkShield is a combination of hardware-based and AI-based security, making it easy for businesses to deploy ThinkPhones across the organization using Zero Touch provisioning (with enterprise device management options Moto OEMConfig and Moto Device Manager readily available) .

This essentially allows the ThinkPhone to be managed by a company’s IT admins, right down to the phone’s Moto Secure app. Also added to this phone is Moto Keysafean additional on-device processor for storing sensitive data on the phone (PINs, passwords, cryptographic keys, etc.), making this data tamper-resistant. 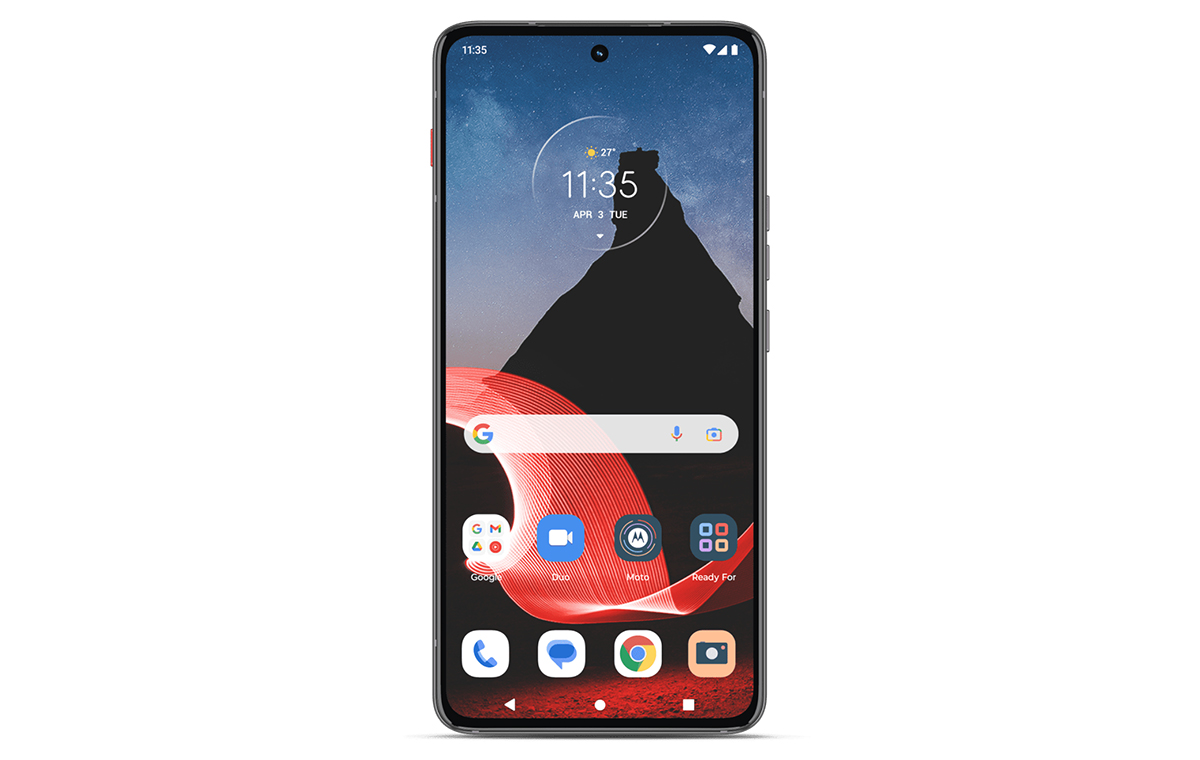 The ThinkPhone doesn’t just look like a ThinkPad. The telephone is MIL-STD-810H-certified, which means it meets US military requirements for use in high-stress environments (the boardroom is a battlefield, after all, if Korean dramas are to be believed). The body uses aramid fiber, with a frame made of aircraft-grade aluminum, topped with Corning’s Gorilla Glass Victus on the screen. It has also been reviewed IP68 for water and dust resistance. Lenovo also didn’t forget to include red accents through the customizable red key, allowing users to go directly to a shortcut they’ve chosen.

Specs-wise, this Androidbased phone carries a 6.6-inch Full HD+ display (1080p), with a Snapdragon 8 Gen 1+ processor, up to 36 hours of battery life and fast charging via the 68W TurboPower fast charging adapter that comes in the box. Lenovo is otherwise quite light on the details of this phone.

Despite the Android operating system, the phone has plenty of shortcuts and tools for better interoperability between phone and PC. Examples include Uniform clipboard (transfer of copied text or photos/videos between devices after connecting to PC), Drop file (drag and drop, between systems), and App streaming (open an app on the phone on the PC instead).

Motorola’s Lenovo ThinkPhone will be available in the US, Europe, Latin America, Middle East, Australia and “select countries in Asia” in the coming months, with no exact dates. We will update again when we get pricing and local availability, if applicable.

OPINION | How do you deal with being screwed by your employer who cuts off your only source of income? -Singapore News