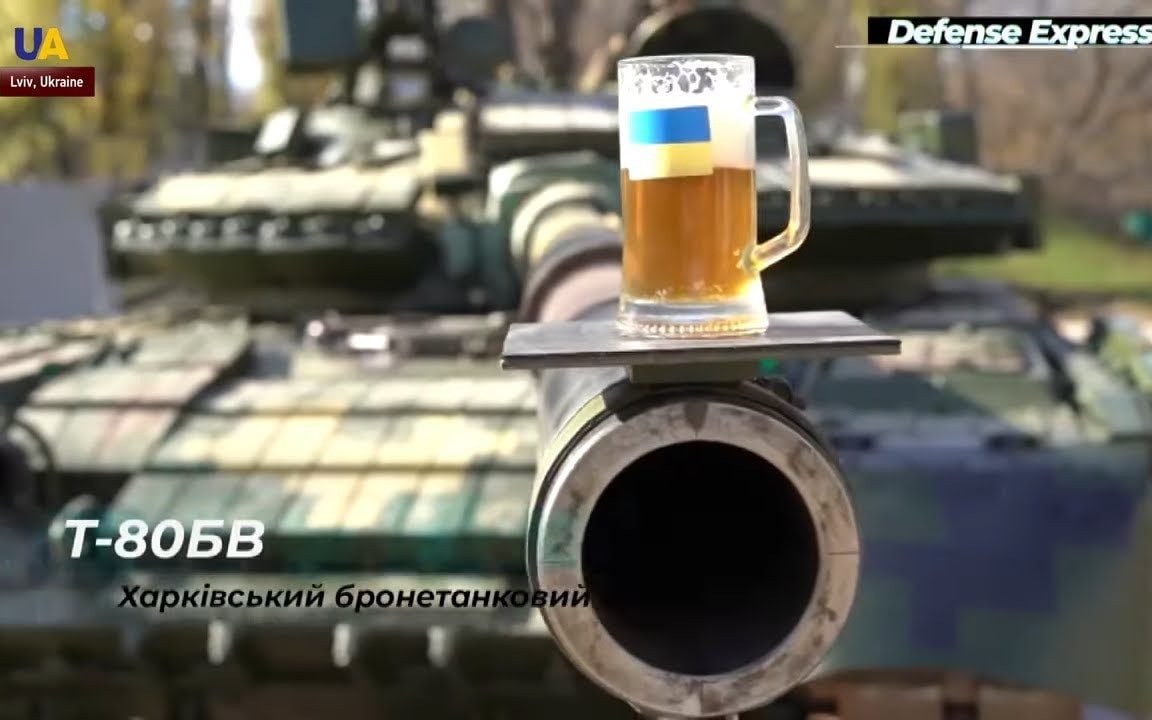 For example, the Leopard uses one-piece ammunition instead of separating the warhead and propellant charges, making it easier to train the crew as loaders, he said.

Unlike the Challenger 2, the Leopard has a NATO standard 120mm gun, meaning that different countries can supply ammunition for it.

The Leopard 2 “deservedly has an excellent reputation around the world,” Ralf Raths, the head of the German tank museum, told broadcaster ARD.

However, he cautioned that it’s not an “indestructible game changer” and its effectiveness will depend on how many are delivered and whether it’s backed by the right weapon systems in combat.

He also pointed out that the tank ultimately never saw service in the Cold War and as a result was rarely fought over.

For now, Kiev must wait for Berlin to allow countries to export their tanks, and Ukrainian officials have warned that Germany’s hesitation has left the door ajar for Russia to take back the initiative.