‘That was the life I knew’: Lesley Manville admits it’s ‘easier’ to cast a working-class cleaner in her new role than taking on the role of Princess Margaret in The Crown

Lesley Manville has revealed that it was easier to play the title role in the new Mrs Harris Goes To Paris movie than to play Princess Margaret in The Crown.

The actress, 66, took on the role of Ada, a cleaning lady, in the heartwarming film, which is an adaptation of Paul Gallico’s beloved 1958 novel.

While she has also taken over the role of Princess Margaret from actress Helena Bonham Carter in the next season of The Crown, which is due out in November.

Varied roles: Lesley Manville has admitted it’s “easier” to portray a working-class cleaner in her new role than Princess Margaret in The Crown (pictured in the new film Mrs Harris Goes To Paris)

She explained that the cleaner’s role was more recognizable and told Alison Boshoff of The Daily Mail: ‘It’s in my bones. That was the life I knew, because I had working-class parents.’

Continued: ‘It was more of a stretch when I play someone like Princess Margaret, because I had no knowledge of that life.’

The film, which will be released in the UK next month, tells the story of widowed Ada, a hard-working housekeeper who decides to spend her savings on a Dior dress after seeing a wealthy client wearing one. 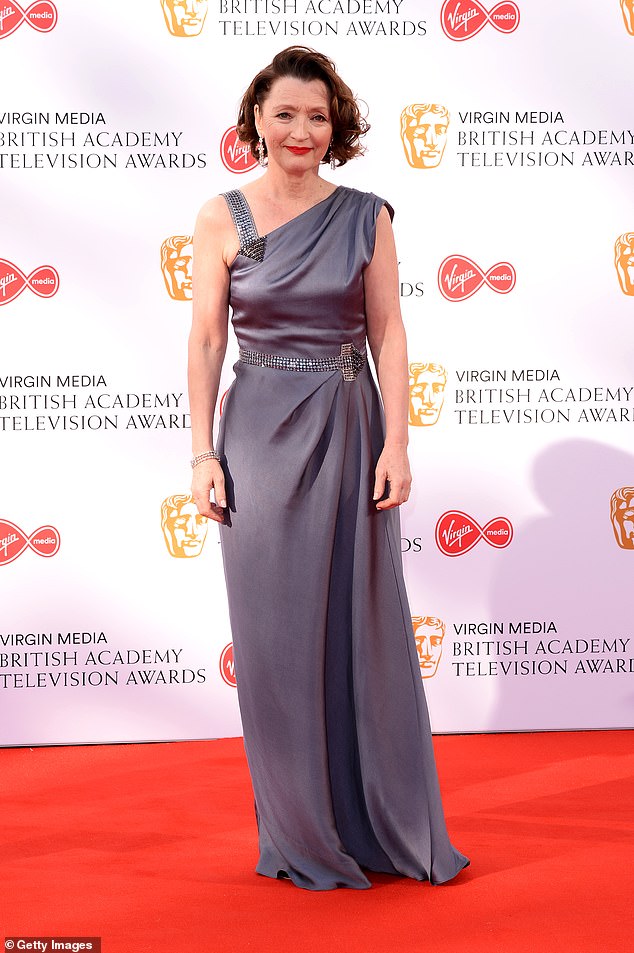 ‘In my bones’: Explaining that the cleaner’s role was more recognizable, she told Alison Boshoff of The Daily Mail: ‘It’s in my bones. That was the life I knew because I had working class parents 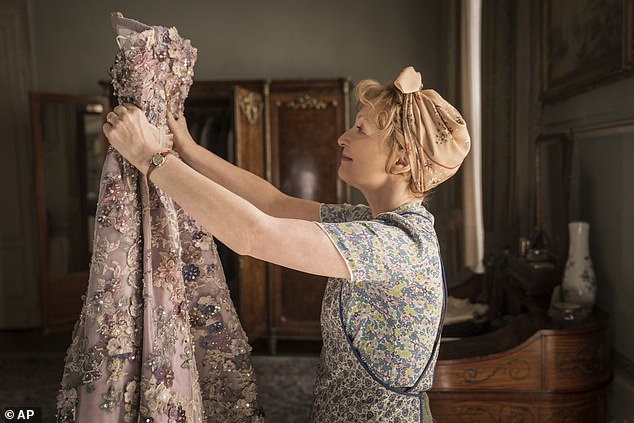 Adaptation: The actress took on the role of Ada, a cleaning lady, in the heartwarming film, which is an adaptation of Paul Gallico’s beloved 1958 novel

She skimps and saves (and gambles on the dog track) to raise enough money and eventually arrives at Dior’s Avenue Montaigne headquarters, where she charms everyone.

The fairy tale is complete when she moves to Paris and begins to make some changes – for the better – in the fashion house.

Lesley reflects: ‘I didn’t know the book at all. It came to me as an offer, so it was nice to read it, knowing it was mine if I wanted it.’ 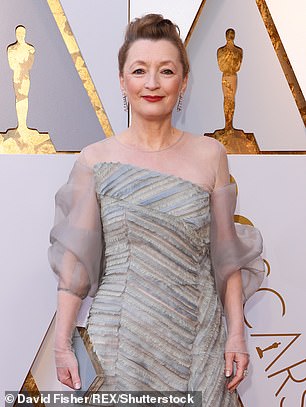 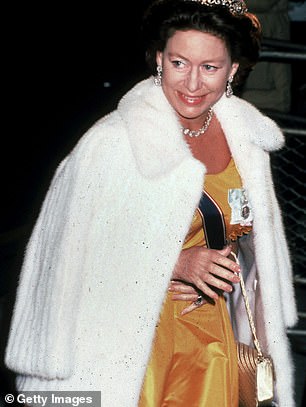 Royalty: While she also portrays Princess Margaret (right) in the next season of The Crown 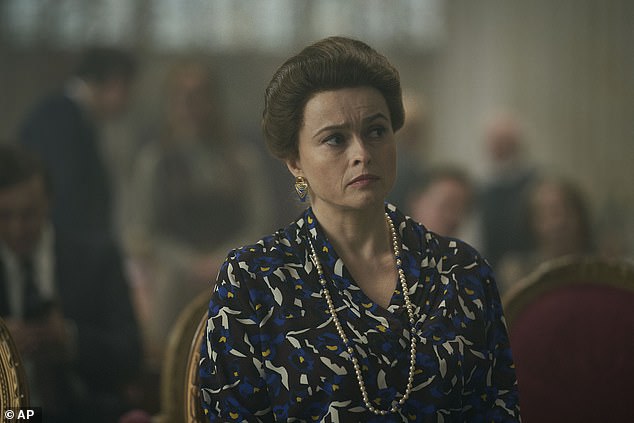 Third and final: she will continue to play the role of Helena Bonham Carter, who was the second actress to play the princess – after Vanessa Kirby

And the actress got on so well with her co-star Isabelle Huppert that the pair are now considering doing a play together, explaining: “She has such a style, which appeals to me because we both love clothes.” .’

She admitted to having published several lines in the film, including exclaiming “Gordon Bennett!” and finding that things were ‘t**s up’ – both of which can be a bit puzzling to an international audience.

It’s been a busy year of releases for Lesley, with her portrayal of Princess Margaret in The Crown finally hitting Netflix – after being announced in 2020.

Succeeding Helena, who took on the role of Vanessa Kirby, Lesley will be the last actress to play the royal role as the show reaches its final two seasons.

When the role was announced, the actress gushed, “I couldn’t be happier playing Princess Margaret. The baton is passed on by two formidable actresses and I really don’t want to pass it up.’ 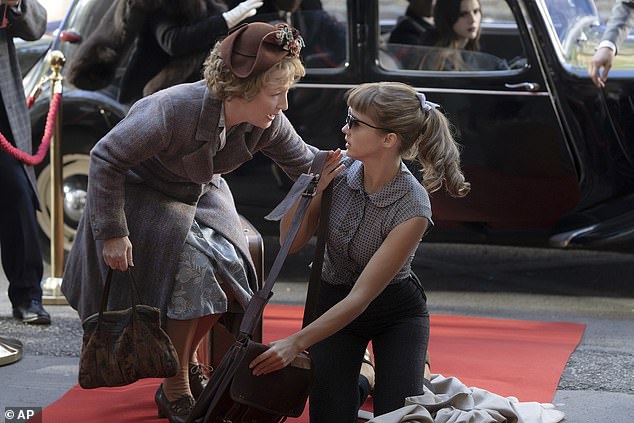 On screen: Mrs Harris Goes To Paris, due out next month in the UK, tells the story of widowed Ada, a hard-working housekeeper who decides to spend her savings on a Dior dress after seeing her own one. wears by a wealthy client (depicted in the film)