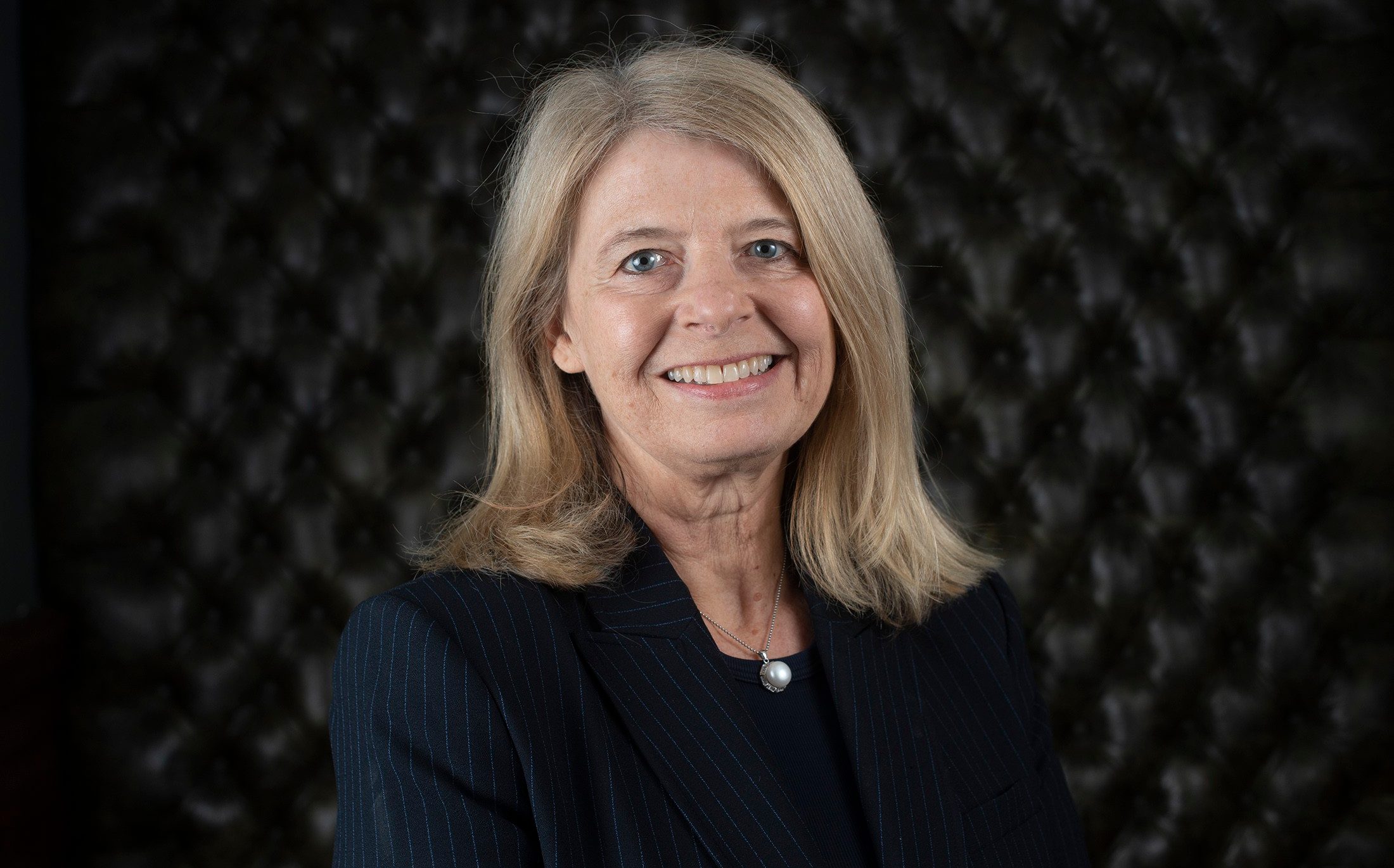 The “last bastion of constitutional sexism” under which only men can inherit seats in the House of Lords should be abolished, a former cabinet minister has said.

Harriett Baldwin, the Conservative MP for West Worcestershire, will call on the government to change the law to allow daughters to inherit peerages.

About 92 hereditary peers sit in the House of Lords following constitutional amendments by Sir Tony Blair’s government, with 75 selected to attend the chamber in a vote of their fellow hereditary peers.

Mrs Baldwin claimed that the principle of male-only primogeniture means that one-eighth of the seats of the 780 sitting members in the Lords are reserved exclusively for men.

On Friday, she will present her hereditary titles (female succession) bill for consideration in the House of Commons.

Ms Baldwin said: “This is the last stronghold of constitutional sexism and when I last spoke to the House of Commons about this important reform I vowed I would not rest.

“This simple reform of the House of Lords has all-party support and a tranche of MPs have joined me in calling for government support for this legislation.”

Bills from private members are usually unlikely to make it through parliament without government backing, but Ms Baldwin has asked ministers to encourage them to support the change.

“I have also had detailed meetings with ministers and although there is a greater reluctance to reform the House of Lords itself, I feel that this initiative has the government’s tacit support,” she said.

“When I take this legislation back to the House of Commons, I will push for formal government support and hope to get assurances from a minister that now is the time to break this constitutional glass ceiling and finally bring equality to the UK Parliament. ”