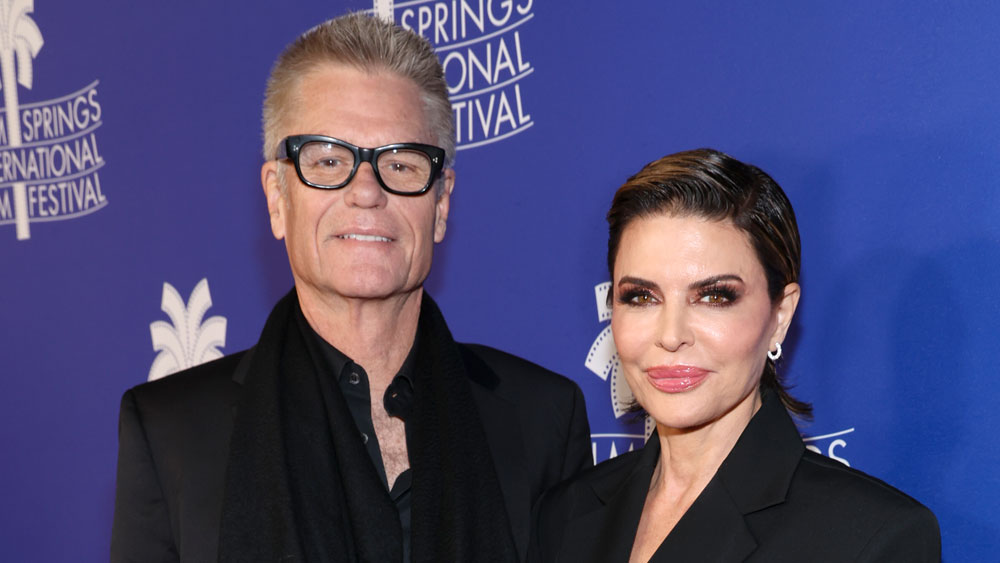 Lisa Rinna confirmed she was leaving The Real Housewives of Beverly Hills after 8 seasons and now her husband Harry Hamlin is talking about it.

“[It was the] right decision, the right decision to make right now after eight years,” the Veronica Mars alum told People. “I think she took it as far as she could, and she took the show to the next level.”

Hamlin, who has appeared regularly on the Bravo reality series since his wife Rinna joined in Season 5, added: “Now it’s time to move on. Eight years is a long time to do something, the same thing over and over again. It’s time to move on.”

As RHOBH getting ready to begin filming on Season 13, Rinna announced she would be leaving the franchise after a tumultuous season that pitted her against Kathy Hilton.

“This is the longest job I’ve had in my 35-year career and I’m grateful to everyone at Bravo and everyone involved with the series. It’s been a fun 8-year run and I’m excited for what’s to come!’” she said in a statement.

ALSO READ  Regal Parent Cineworld has reached out to 30 potential buyers as it pursues the sale; Initial bids due next month

A representative for the Days of our lives alum said Rinna’s contract expired after last season wrapped and “after taking the time to weigh her current options and business commitments, Lisa and Bravo have discussed and mutually decided that she will not be returning to RHOBH.”

Bravo did not comment on which housewives would be returning for the new season which begins filming in the coming weeks. With Rinna gone, Kyle Richards, Erika Jayne, Dorit Kemsley, Garcelle Beauvais, Sutton Stracke, Diana Jenkins, and Crystal Kung Minkoff are the remaining full-time housewives from past seasons.

As a tribute to Rinna’s time RHOBHlet’s recall her altercation with costar Kim Richards when she said, “Let’s talk about the husband,” and it unleashed one of the series’ most memorable moments. Watch the video below.