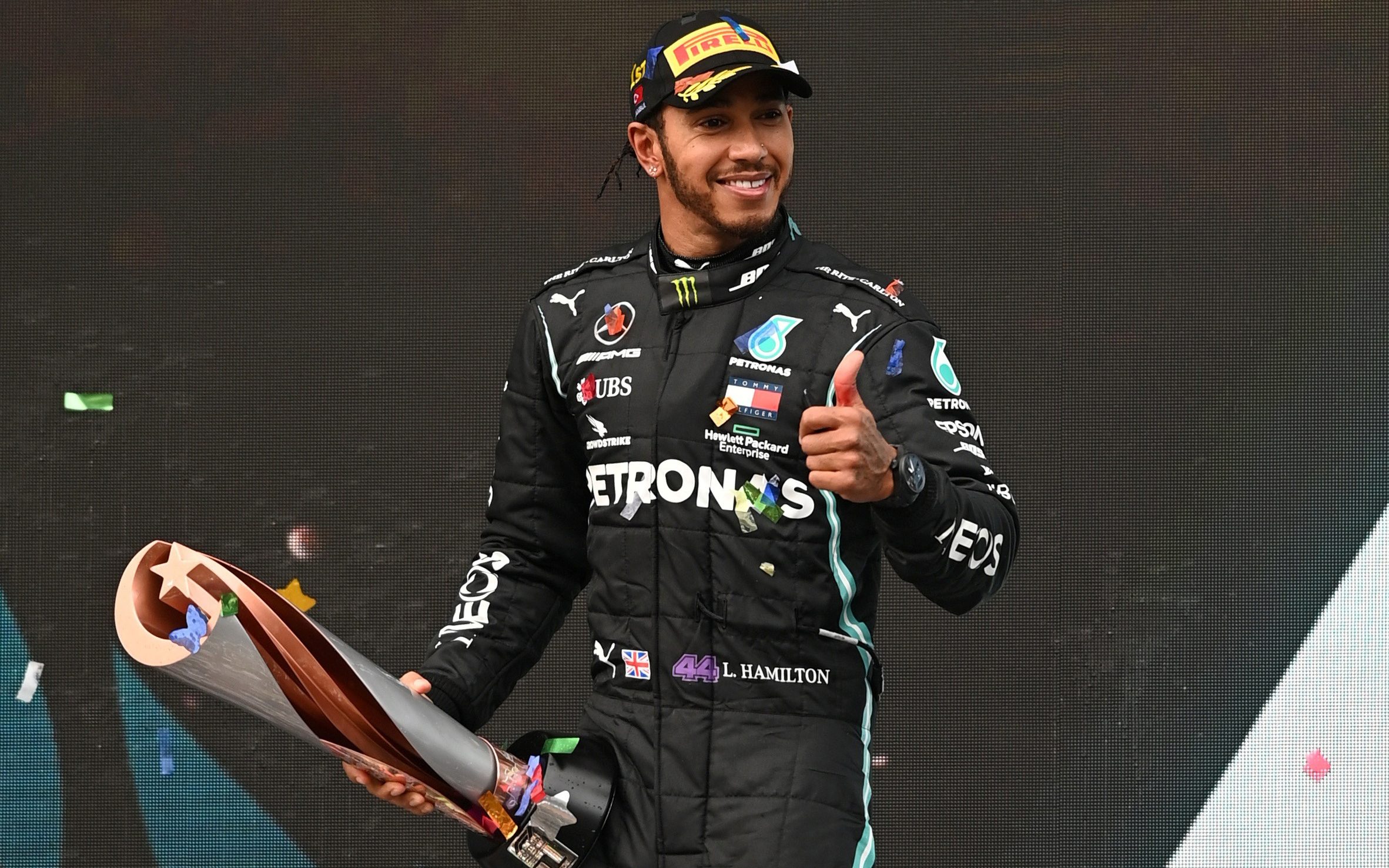 In the wake of Hamilton’s seventh title, which put him at the level of Michael Schumacher’s all-time championship total, Johnson was told it would be totally wrong to deny the Briton a knight’s title due to of its tax status.

Motorsport UK chairman David Richards also sent a letter to Downing Street earlier this month explaining that Hamilton, who lives in Monaco, “is subject to withholding tax in nine countries” and “files returns income in four of the nine countries “.

It is also claimed that UK statistics on HMRC income tax liabilities, released in 2019, place Hamilton among the UK’s 5,000 highest taxpayers.

“It would be totally wrong for the UK to deny Lewis an award commensurate with his historic achievements because of where he chooses to live or work or because his tax status has been misunderstood,” Richards said in the letter.

Hain added: “For more than half the year Lewis’s work takes him around the world. He pays taxes in a number of countries, and he also pays a large sum of UK tax.

“He has a residence in Great Britain and is proudly British, so that shouldn’t be a problem.”

Hamilton received an MBE after his debut championship in 2008 and rewrote the sport’s record books, winning more races (94) and securing more poles (97) and podiums than any other driver before him.

“When I think of this honor of being knighted, I think of people like my grandfather who served in the war,” Hamilton said of the potential award.

“Captain Tom has waited 100 years for this great honor, and then you have these doctors and nurses, who are saving lives during this most difficult time.

“I think of these unsung heroes and I don’t consider myself an unsung hero. I haven’t saved anyone. It’s an incredible honor that a few have bestowed on them.”