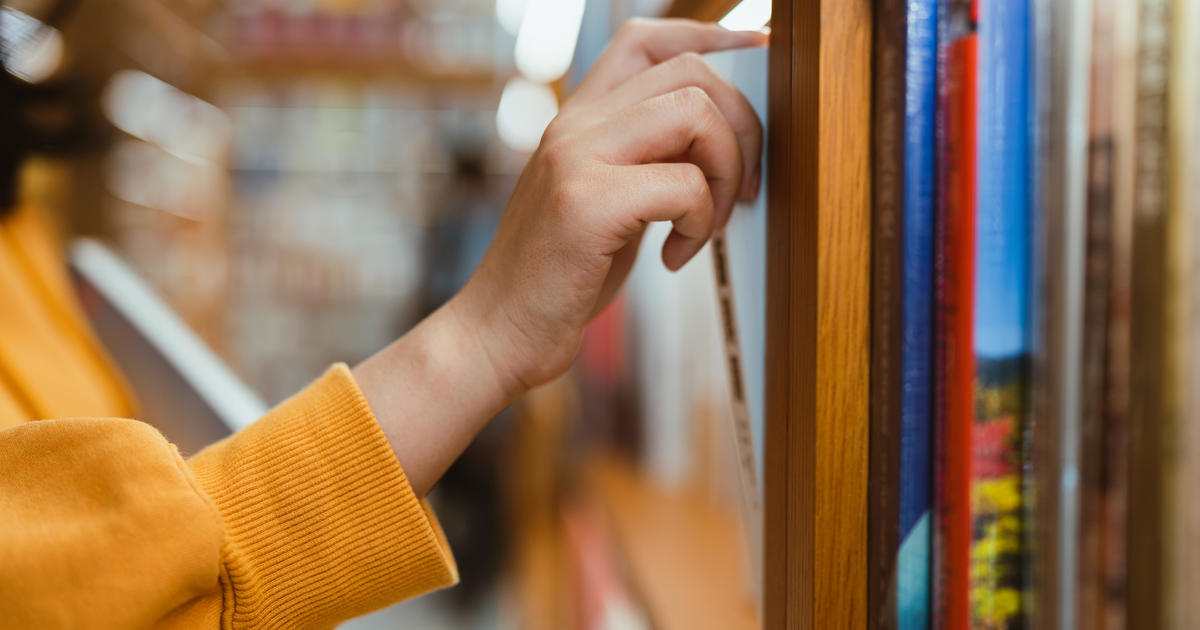 FORT WORTH, Texas (TBEN) – Libraries in Fort Worth closed earlier Monday due to bomb threats.

Fort Worth Police said they were notified at about 4:45 p.m. by a Fort Worth library employee who said they had received an email from an unknown person raising bomb threats to multiple libraries.

According to social media, all libraries are closed at 5:30 pm

Fort Worth police and firefighters evacuated all sites and established safety protocols to ensure no one was injured, police said.

Researchers found that other cities in the area received similar emails and that the IP address used to send the emails came from outside the United States.

Police say the investigation is still ongoing, but there is no indication of an ongoing threat to the public.

ALSO READ  Woman, 55, killed after being struck by car in Geneva