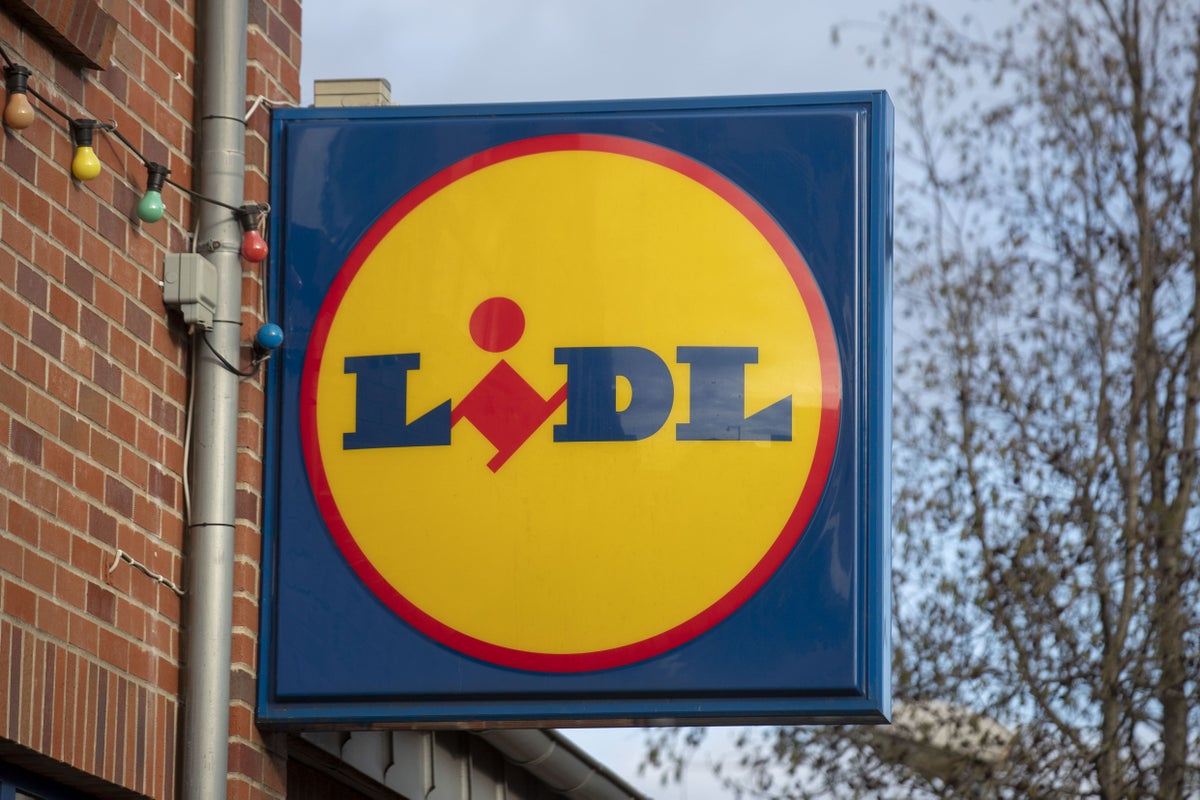 Discount supermarket Lidl has revealed that sales rose by almost a quarter during the key holiday period as it said it was buoyed by customers switching from rivals due to budget concerns.

The retailer said sales increased 24.5% in the four weeks to December 25, compared to the same period in 2021.

ALSO READ  Everything we know about the Winter Love Island villa

It added that it welcomed 1.3 million more customers into stores in the week before Christmas compared to the previous year.

This included the supermarket chain’s “busiest trading day ever in 28 years” on Friday, December 23, as shoppers looked for last-minute Christmas shopping.

Lidl GB chief executive Ryan McDonnell said: “Every week of the year we see more customers coming through our doors, switching to Lidl from traditional supermarkets.

“We know they’ll switch to us to save money, but they’ll stick with us once they realize they don’t have to compromise on quality, and this Christmas was no exception.”

On Monday, Lidl said it expects the strong momentum from Christmas to continue into the new year as shoppers continue to focus on prices.

Mr McDonnell said: “Our strategy – high quality products at low prices – has remained the same since we first opened our doors more than 28 years ago.

“That’s only because it’s as relevant now as it’s ever been.

“It’s working because we’re seeing big switching gains, with over £63m in spend coming our way in the four weeks to December 25.

“We don’t see this momentum continuing until 2023.”

The retailer, which has more than 950 stores, also performed strongly in its Deluxe products, with sales of its Christmas pudding range growing 185% year over year.

Meanwhile, sales of its premium cheese increased by almost 30% during that period.