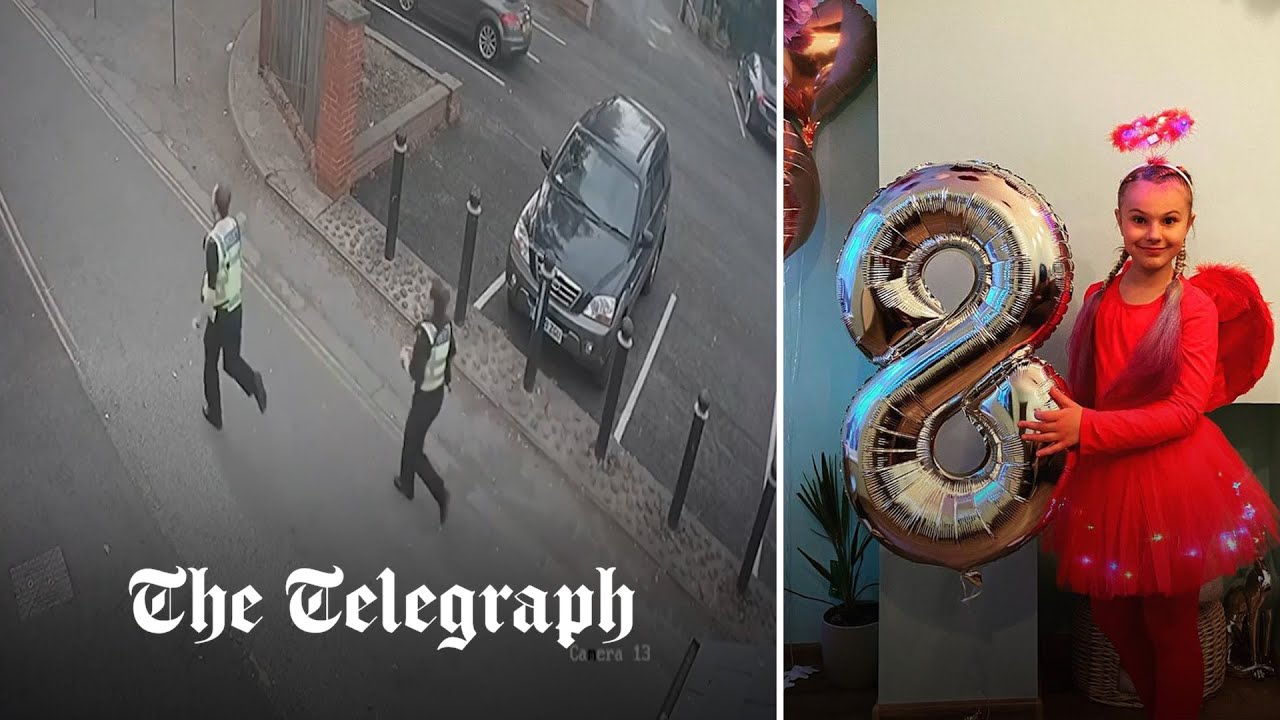 Police have released CCTV footage of emergency services rushing to the scene where nine-year-old Lilia Valutyte was stabbed to death in Boston, Lincolnshire.

The footage shows the little girl playing with her younger sister just ten minutes before the shocking attack. You see the sisters playing hula hoop on the road where Lilia was finally attacked.

The video also shows officers running towards her ten minutes after they said she had been attacked. Paramedics can also be seen rushing to the crime scene in an attempt to save her.

ALSO READ  How to watch Joshua vs Usyk and who is on the undercard?

Towards the end of the footage, police can be seen leading concerned members of the public away.

A 22-year-old man has been charged with the murder of nine-year-old Lilia. Deividas Skebas, of Thorold Street, Boston, appeared before Lincoln Crown Court Monday.