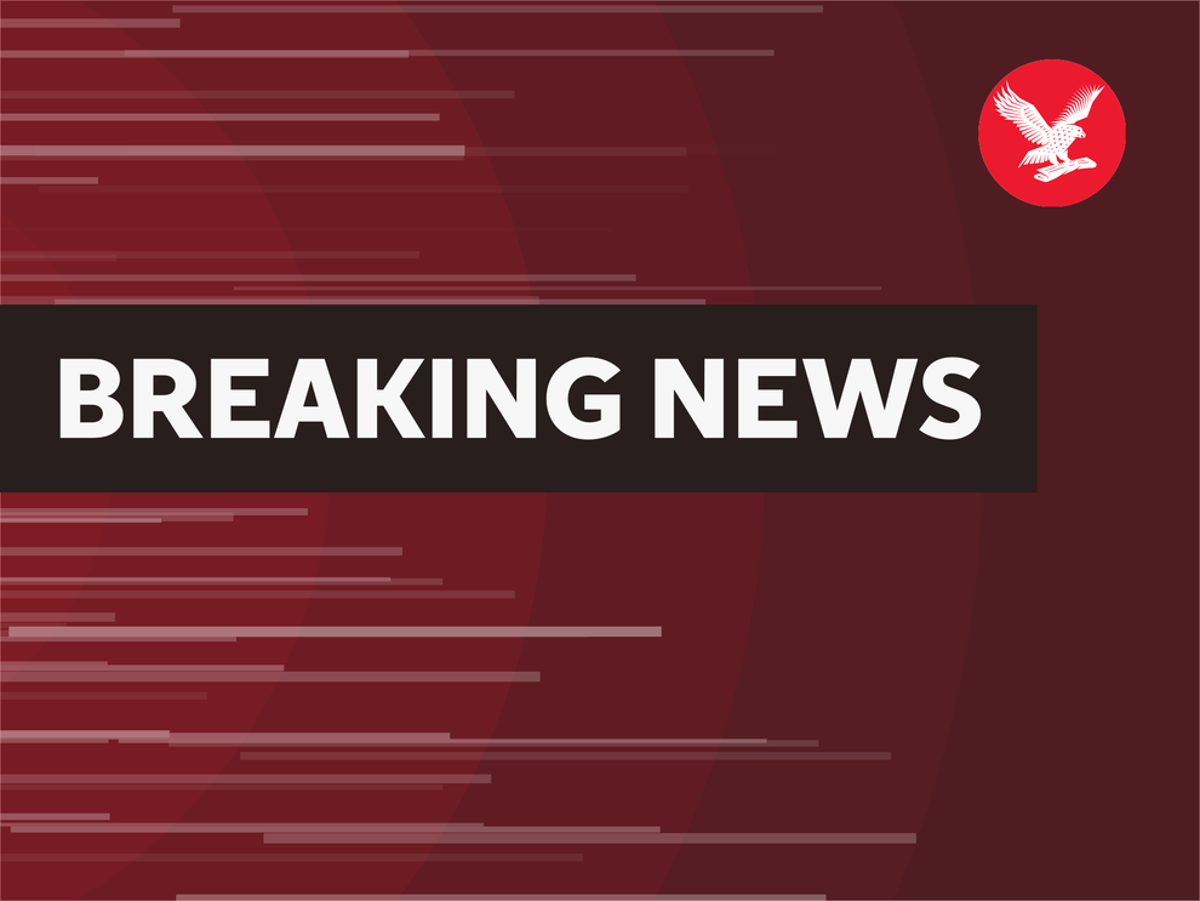 Police investigating the murder of nine-year-old Lillia Valutyte in Lincolnshire have arrested one person on suspicion of murder.

The schoolgirl, a Lithuanian citizen, was killed around 6:20 p.m. Thursday night in a suspected stabbing in Fountain Lane, Boston.

After a call for information, police arrested a 22-year-old man in downtown Boston at 2:45 p.m. Saturday.

Two people arrested earlier this week have now been released without charge.

Police released four CCTV images on Saturday of a man they want to speak to, but urged people not to approach him.

“The arrest follows a combination of intelligence and information provided by various members of the public. We would like to thank everyone for their help as we continue our research. We are not looking for anyone else in connection with this incident.”

Police added: “We still encourage anyone with information to contact us. This can be done via the large incident portal.

“As our investigation progresses, there will be a significant police presence in the city.