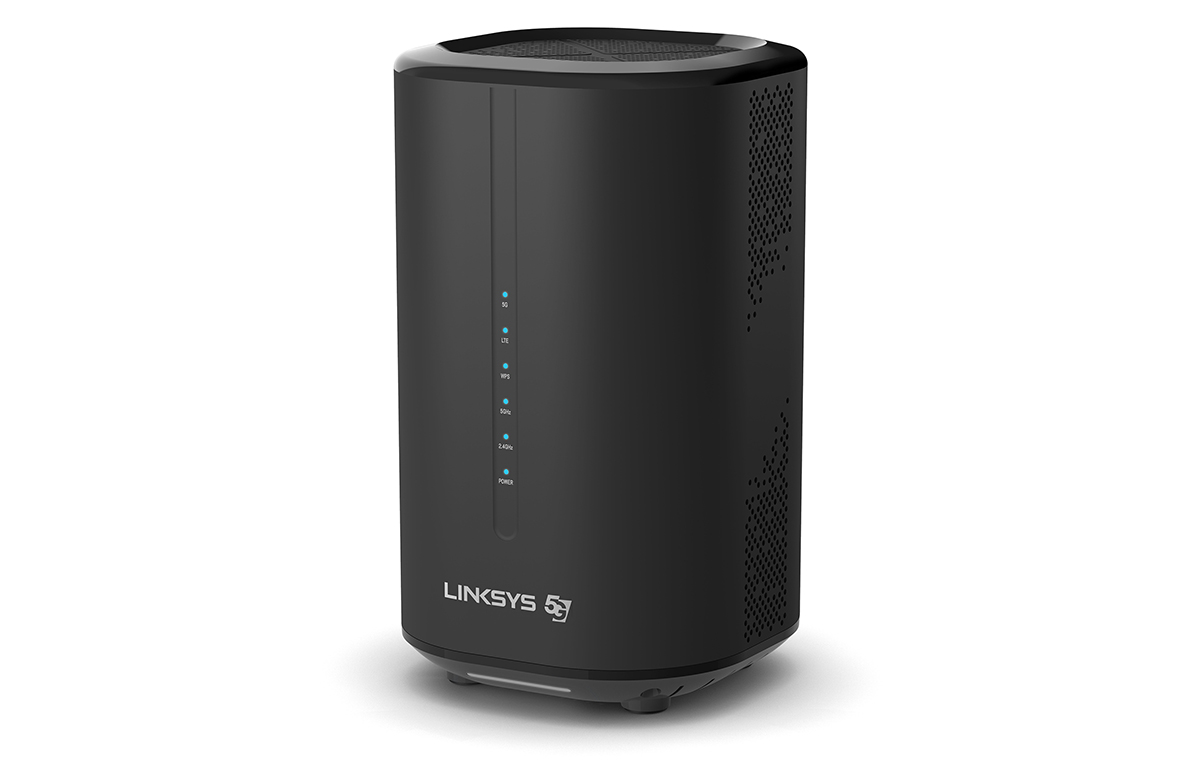 Linksys has just launched a new router that not only offers Wi-Fi 6 connectivity, but also provides high-speed internet access even if you don’t have a broadband subscription.

That’s because the Linksys FGW3000 5G Wi-Fi 6 Router (which we’ll call FGW3000 because it’s a mouthful) is a dual-band Wi-Fi 6 router with a slot for your 5G SIM card of choice.

According to Linksys, FGW3000 has a Qualcomm X55 Modem RF in the 1.1kg router tower. For readers who might remember, that’s the same part that enables 5G connectivity on 5G-enabled Qualcomm Snapdragon 865 processors – a flagship-grade mobile chip for high-end Android phones that launched in 2020.

Based on the spec sheet, that 5G SIM card port supports N1, N3, N78 and N79 bands. That usually matches the 5G networks offered through major telcos in Singapore. As a fallback, it can also use 4G/LTE networks. The 5G connection provides “a gigabit broadband network,” according to Linksys, but it obviously depends on the quality of your chosen telco’s 5G network, 5G SIM card, router placement, wireless obstacles, and more. 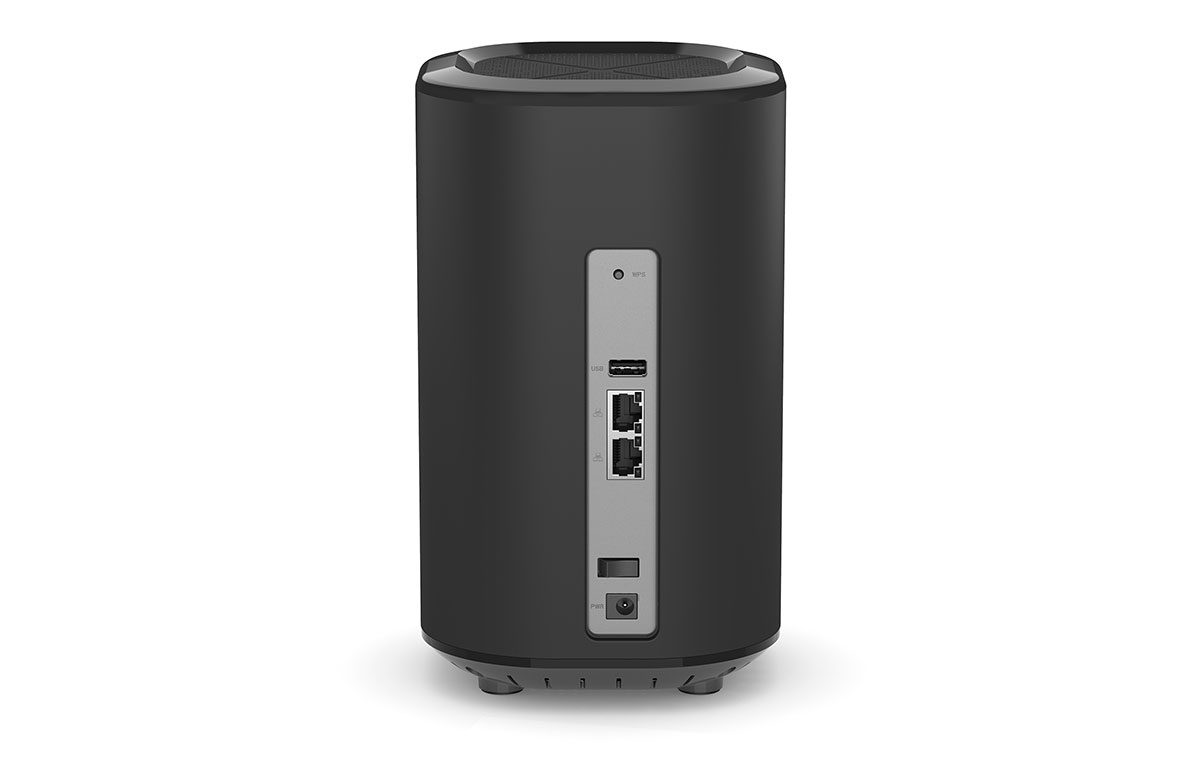 As a Wi-Fi 6 router, it offers AX3000 through its standard Wi-Fi dual-band setup, with up to 600Mbps on the 2.4GHz band and up to 2400Mbps on 5GHz. Features to enhance and enhance connectivity include four dual-band antennas, MU-MIMO support for up to eight simultaneous devices, and two gigabit LAN ports for wired connections.

Setup is easy as it uses a typical browser-based client for all configurations. It has WPA3 personal encryption, parental controls, and automatic security updates to fill any security gaps over time.

The Linksys FGW3000 5G Wi-Fi 6 Router officially for sale at €859, and it’s available now. Before launch, Linksys is offering the router for a promotional price of S$849. The router can be purchased from major electronics retailers (Best Denki, Challenger, Harvey Norman) and the official e-commerce stores at Lazada and Shopee.

Apple iPad production could be affected by power outages in China