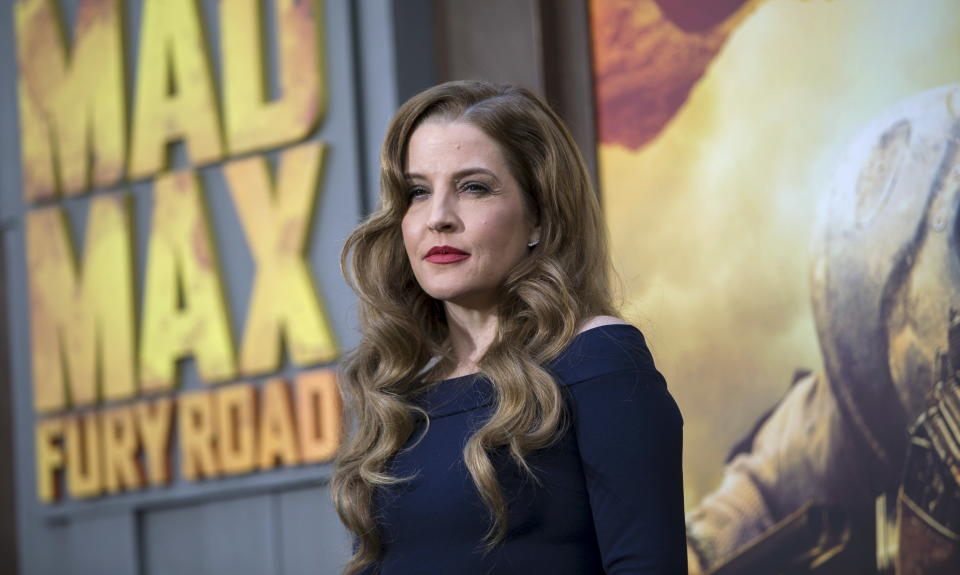 Her daughter Riley Keough’s representative confirmed to Yahoo Entertainment that the singer and Elvis Presley’s only child will be laid to rest at her late father’s estate in Memphis, Tennessee. The site is “next to her beloved son Ben”, who died in 2020.

Ben was Benjamin Keough, the son of Presley and Danny Keough, her husband from 1988 to 1994. Ben committed suicide when he was 27.

ALSO READ  Tracee Ellis Ross, 50, talks about going through perimenopause: 'My ability to have a child is failing me'

Presley died Thursday at age 54 — she would have turned 55 on Feb. 1 — after suffering cardiac arrest at her home in Calabasas, California. Her mother Priscilla Presley made the statement:

“It is with a heavy heart that I must share the terrible news that my beautiful daughter Lisa Marie has left us. She was the most passionate, strong and loving woman I have ever known. We ask for your privacy as we try to go with this deep loss. Thank you for the love and prayers. At this time there will be no further comment.”

In addition to Riley and Ben, Presley had twin daughters, Harper and Finley, in 2008 with her then-husband Michael Lockwood.

At the same time as funeral plans were announced, fans of the singer gathered at the gates of Graceland to pay her respects. Designated a National Historic Landmark, the property welcomes more than 500,000 visitors each year and is touted as one of the top five most visited home tours in the United States.

The sprawling estate – 13.8 acres when Elvis bought it in 1957 – is also the site of several other graves, including those of Elvis himself, his parents Gladys and Vernon Presley, and his paternal grandmother, Minnie Mae Presley.

Lisa Marie inherited the mansion and original grounds of Graceland when she turned 25 in 1993.