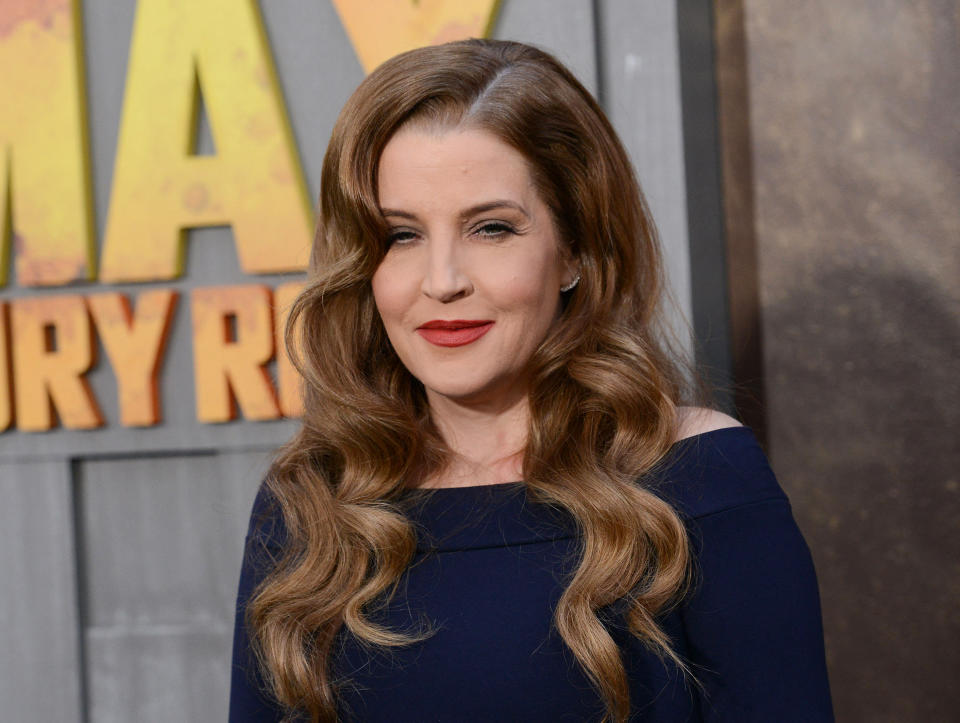 Lisa Marie Presley’s cause of death is unknown, almost a week after her sudden death. An autopsy was performed on the singer-songwriter, who died of cardiac arrest last Thursday. However, the Los Angeles County coroner ordered more tests before making a decision.

Lisa Marie, the only child of Elvis Presley, was pronounced dead at West Hills Hospital on Jan. 12 at 5:08 p.m. PT. She was two weeks away from her 55th birthday.

Ardalani will not comment on what specific tests are being conducted, as she tells Yahoo it is “an ongoing death investigation.”

Yahoo contacted the Los Angeles County Sheriff’s Department for the status of the investigation, but did not receive an immediate response.

Dr. CNN’s Sanjay Gupta said there are a number of reasons for the postponement as a person’s medical history can be examined.

“There are things on an initial autopsy, trauma, stroke, significant infections, blood clots, pulmonary embolism,” he said. “If you see those and they’re obvious during the initial physical autopsy, they can come back with a cause of death. But there are things that get delayed.”

Funeral preparations are underway at Graceland, Elvis’s iconic estate in Memphis, Tennessee, where Lisa Marie will be buried. On Sunday, a celebration of life takes place in the front yard. Lisa Marie will be buried next to her beloved son, Benjamin Keough, who committed suicide in 2020. Her burial place was exhumed earlier on Wednesday, which will be across from her famous father, according to TMZ. Elvis died of a heart attack in Graceland in 1977.

Lisa Marie went into cardiac arrest at her home in the Calabasas-Agoura Hills neighborhood just two days after her high-profile performance at the Golden Globe Awards. A housekeeper frantically called 911 after noticing the singer was unresponsive. The New York Post got audio of the call, which ends with a man, believed to be Lisa Marie’s ex-husband Danny Keough, taking over to talk to the operator.

Last week, TMZ reported that Danny performed CPR on Lisa Marie until paramedics arrived. She apparently regained a pulse on the spot before being transported to hospital and put on a ventilator. Danny and Lisa Marie, who divorced in 1994, were very close. In addition to Ben, they shared a 33-year-old daughter, actress Riley Keough. Lisa Marie had two more children, 14-year-old twins Harper and Finley, with fourth husband Michael Lockwood. All three children will inherit Graceland after their mother’s unexpected death.