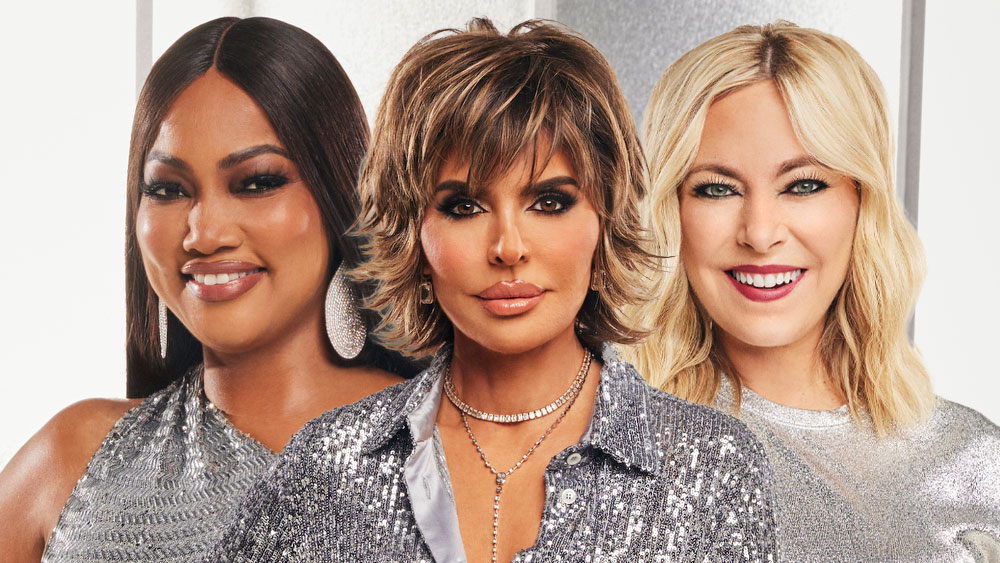 Lisa Rinna leaves The Real Housewives of Beverly Hills after eight seasons on the show and wonders who’s going to “do the job” and move storylines around like she did. The Days of our lives alum predicts Garcelle Beauvais and Sutton Stracke “will have a hard time” in Season 13.

The soap star commented that Kyle Richards “just wants to be liked too much” and doesn’t think she’d get up to be nosy, adding: “I love her but I say that to her face. She makes too worried about what people think of her.”

Rinna doesn’t think the rest of her now former castmates care much and wonders “what’s going to happen in there” now that she’s gone.

ALSO READ  Anne Hathaway on 'The Princess Diaries 3' development: "It's a process that requires patience"

Of Crystal Kung Minkoff, Rinna said, “She’s too young, by the way. I’ll give Crystal the benefit of the doubt and say she’s too young. You have to be a more hardened bitch like us to do this show. She’s like a baby dolphin and we’re sharks.”

The former RHOBH star doesn’t think producers should bring a housewife from the past and thinks they might get a “great wild card or an unknown”. However, if they start filming season 13 and ‘worse gets worst and they don’t have anything to film for five weeks or six weeks, they should call Brandi [Glanville].”