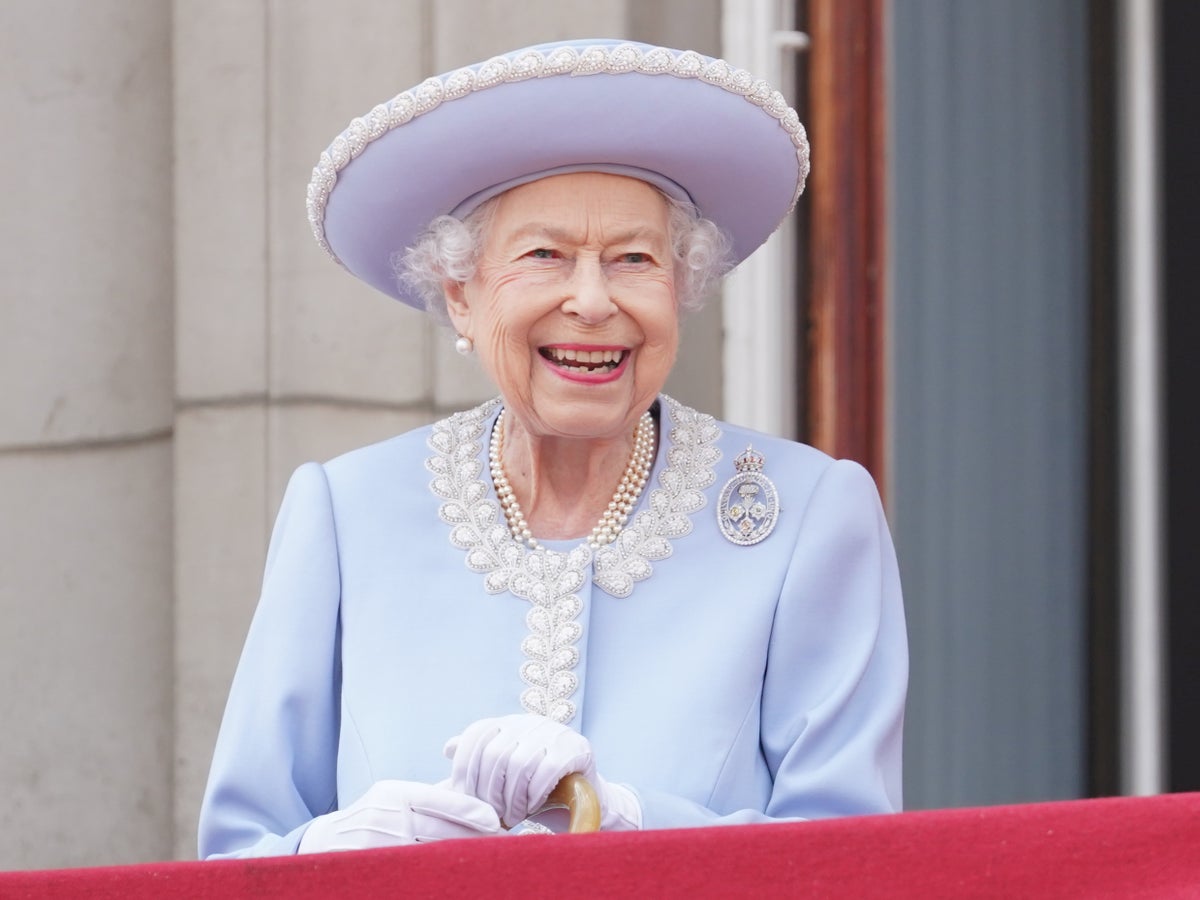 The elaborate ceremony, taking place at Westminster Abbey on Monday, September 19, will be attended by some of the world’s most famous European royalty.

As of Monday at 11 a.m., all 2,000 seats in Westminster Abbey are expected to be occupied during the state funeral.

While heads of state, prime ministers and presidents from around the world have already confirmed their attendance at the funeral, many members of royal families across Europe are also expected to pay their respects to the Queen.

Here’s a list of all the European royals who have confirmed their presence so far.

All members of the British Royal Family will attend the Queen’s funeral, including King Charles III and the Queen Consort. His siblings – the Princess Royal, the Duke of York and the Earl of Wessex – will also honor their mother at the funeral.

All eight of the Queen’s grandchildren are also expected. The Prince and Princess of Wales and the Duke and Duchess of Sussex will appear together for the third time at the funeral. And cousins ​​Peter Phillips, Zara Tindall, Princess Beatrice, Princess Eugenie, Lady Louise Windsor and James, Viscount Severn will likely honor their grandmother at the funeral.

Prince George and Princess Charlotte will be attending, it has been confirmed. Prince Louis (4), the youngest child of Prince William and Princess Kate, will not attend.

The Queen also has four living cousins ​​- the Duke of Kent, the Duke of Gloucester, Prince Michael of Kent and Princess Alexandra – who are sure to attend. The Queen’s late sister, Princess Margaret, also has two children expected to attend the funeral: Lady Sarah Chatto and David Armstrong-Jones, 2nd Earl of Snowdon.

King Felipe VI and Queen Letizia of Spain have accepted an invitation to the Queen’s funeral. The Queen’s cousin and former King of Spain, King Juan Carlos I, has accepted his invitation to the funeral. However, his presence was recently disputed by the Spanish government amid allegations of fraud and harassment.

Prince Albert II and Princess Charlene will attend the Queen’s funeral, the statement said Daily mail. The Prince and Princess also attended a service at St Paul’s Anglican Church in Monaco on September 12 in memory of the Queen. Princess Charlene shared a heartfelt tribute to Instagram following the news of the Queen’s death, writing: “I am deeply saddened by the news of the passing of Her Majesty Queen Elizabeth II, a truly wonderful lady whose dedication and service have taken over the world. was recognized during the 70 years of her reign.”

Queen Margrethe II, who is now Europe’s longest reigning queen, will attend her distant cousin’s funeral. The Danish Palace has also confirmed that the Queen’s heir, Crown Prince Frederik, and his wife, Crown Princess Mary, will also be attending.

During her Golden Jubilee celebration this week in Copenhagen, Queen Margrethe held a minute of silence for her alleged close friend.

King Harald V of Norway, the great-nephew of Queen Elizabeth II, is most likely to attend the funeral on Monday. The monarchs share the same great-grandparents – King Edward VII and Queen Alexandra. This means that the Queen’s grandfather, King George V, and King Harald’s grandmother, Norway’s Queen Maud, were siblings.

The Royal Palace of Belgium has confirmed that King Philippe and Queen Mathilde of Belgium will attend the Queen’s state funeral.

King Carl XVI Gustaf of Sweden is the third cousins ​​of the late British monarch, both descendants of Queen Victoria. His wife, Queen Silvia, will also join him.

King Willem-Alexander and Queen Maxima will attend the funeral together with the former Dutch Queen Princess Beatrix, according to the Royal House.

“We remember Queen Elizabeth II with deep respect and affection,” the Dutch royal family said in a statement following the death of the Queen. “She is steadfast and wise and has devoted her long life to serving the British people.”

“We feel a strong bond with the UK and its royal family, and we share their grief at this time. We are very grateful for the close friendship of our countries, to which Queen Elizabeth has made such an unforgettable contribution.”

Make Me Prime Minister, Review: It’s The Apprentice, But For Political Wannabes