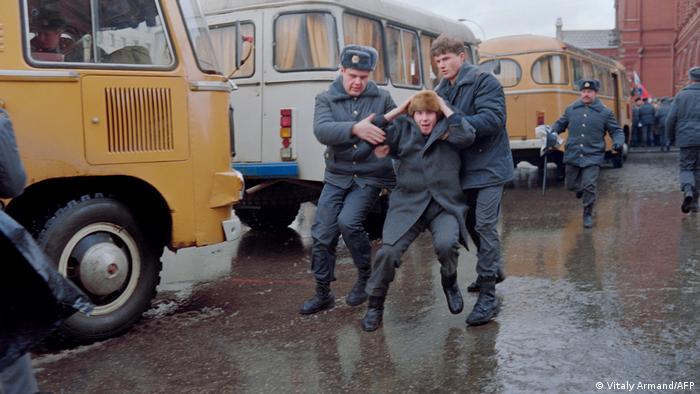 Lithuanians on Wednesday celebrated 30 years since a murderous Soviet crackdown on the independence of the Baltic state and drew parallels with the current situation in Belarus.

In socially distant ceremonies, the country has stopped to pay tribute to 13 unarmed civilians who died when Soviet tanks and troops attacked the Vilnius TV Tower in 1991 to take over a national broadcaster.

Thousands of people flocked to defend the parliament, which declared independence in 1990, fearing another Soviet attack. Moscow’s forces have withdrawn.

Lithuania has since designated January 13 as Defenders of Freedom Day.

“It was the start of the fall of the USSR,” President Gitanas Nauseda said on Twitter.

Lithuania and the other Baltic states, Latvia and Estonia, gained international recognition later in 1991 after five decades of Soviet occupation. The countries joined the EU and NATO in 2004.

Six Soviet-era Lithuanian officials were jailed in the 1990s for their role in the crackdown, but it is only in recent years that Lithuania has held a trial against key suspects in hiding in Russia and Belarus.

In 2019, a Vilnius court convicted a former Soviet defense minister and dozens of other Russian citizens in absentia of war crimes for their role in the assault, with the Court of Appeal currently considering the case.

Russia has rejected a request to question former Soviet leader Mikhail Gorbachev. Instead, officials in Russia have opened criminal proceedings against Lithuanian judges for what Moscow called an “unfair verdict.”

“This is external pressure on the Lithuanian justice system, possibly seeking to intimidate judges through Interpol,” he said.

In 2014, frightened by Putin’s annexation of Crimea, Lithuania reintroduced conscription and started increasing its military spending.

US troops have been stationed in Lithuania, Latvia and Estonia since April 2014 to reassure countries that their security will not be compromised.

Lithuanians also took advantage of the anniversary to pay tribute to pro-democracy protests in Belarus. 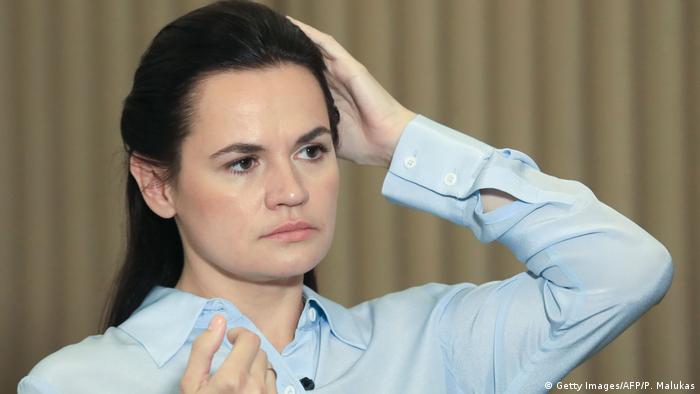 Currently living in Vilnius, Tikhanovskaya compared the protests in his native country to the struggle for independence from Lithuania.

“Today, many Belarusians recognize the events of January 13 as their tragic present,” she said.

“Thirty years ago the suffering of Lithuanians was not in vain,” she said. “Lithuania has become a free country and is now free to help others. Last August Belarusians started their struggle for freedom and we will not stop until it is over.”

France set for nationwide curfew at 6 p.m. in order to stem Covid-19