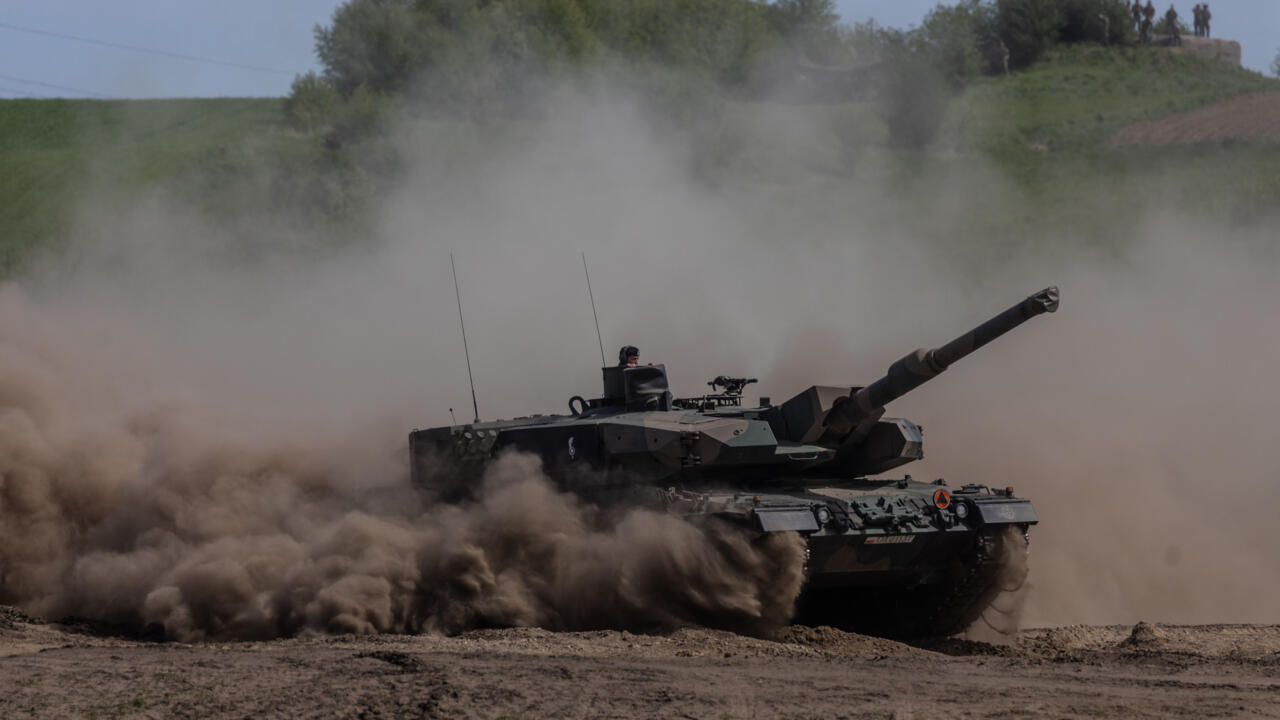 Germany’s foreign minister said on Sunday that her government would not stand in the way of Poland sending its Leopard 2 tanks to Ukraine, in a possible breakthrough for Kiev, which wants the tanks for its fight against the Russian invasion . Read our live blog to see how all the day’s events unfolded. All times Paris time (GMT+2).

06:00: Foreign minister says Germany ‘will not stand in the way’ if Poland decides to send Leopard 2 main battle tanks to Ukraine

Ukrainian officials have been urging Western allies for months to supply them with the modern German-made tanks, but Berlin has so far refrained from sending them, or allowing other NATO countries to do so.

When asked what would happen if Poland went ahead and sent its Leopard 2 tanks without German approval, Annalena Baerbock said on France’s LCI TV: “At the moment the question has not been asked, but if we were asked, we would we don’t get in the way.”

Germany is under intense pressure to allow Leopards to go to Ukraine. But Scholz’s Social Democratic party has traditionally been skeptical of military involvement and wary of sudden moves that could further escalate Moscow.