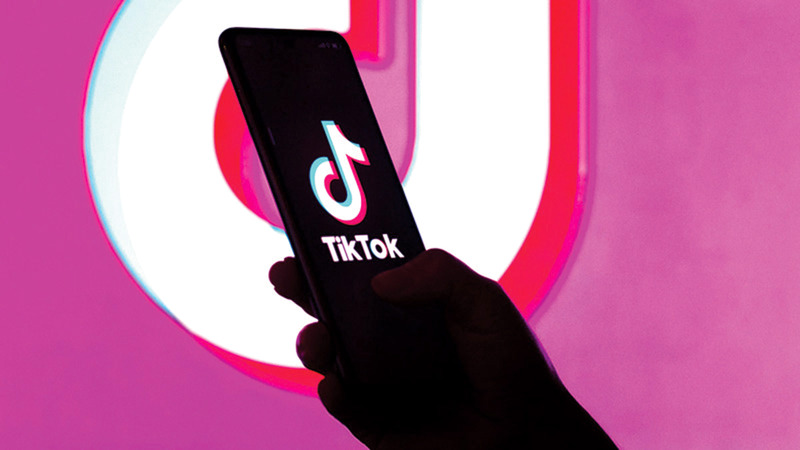 A Gulf man who followed a live broadcast about marriage and divorce on the Tik Tok application led a Gulf Arab to court on charges of insulting honor and exploiting communication devices and services to inconvenience and hurt his feelings. The Ras Al Khaimah Misdemeanors Court acquitted the Gulf states of the charges against them because the papers were devoid of evidence to prove definitively that they intended to harm the victim.

In detail, the prosecutor stated in the prosecution’s investigations that while browsing the “Tik Tok” program, he entered the defendant’s account, and he did not like the conversation, so he wrote the phrase, “Why is there no method of discussion from the followers and the owner of the account”, and the defendant muted the message feature and prevented him from commenting, She insulted him.

The defendant denied what was attributed to her and decided that she has an account and broadcasts on it continuously, and people she does not know enter the broadcast and during the broadcast she responds to people at random, and she admitted the insulting terms, but she did not mean the complainant, but other people who commented on the broadcast inappropriately.

The attorney for the accused, lawyer Hanan Al-Bayed, said that the facts of the case cannot in any way constitute a crime against her client, as her client denied her knowledge of the complainant’s person or that she had insulted him in confronting him with any words punishable by law, and demanded her innocence based on the absence of the elements of the crime, pointing out that The complainant faked the incident, and that her client had 1,130 people watching the broadcast, and that she did not mean the complainant with the words in which she attacked one of the people who attacked her in front of hundreds of viewers.

ALSO READ  “Human Resources” designs services for its customers “before they are requested.”

She explained that the complainant preferred to resort to the judiciary, using the transfer and recording of some content for the broadcast program, and his unlawful use of it as a weapon against her client, and he had to report the same content through the application that investigates and takes legal measures or imposes compensation Which is decided by the Dubai International Financial Center in accordance with the agreements concluded between the state and the company based on the application of “Tik Tok”.

ALSO READ  Under the directives of Hamdan bin Mohammed .. Dubai witnesses the signing of the Declaration of Principles of the World Council for Excellence

She pointed out that as long as the court doubts the proof of the accusation against the accused, it tends to rule her acquittal due to insufficient evidence, pursuant to Article 211 of the Code of Criminal Procedure.