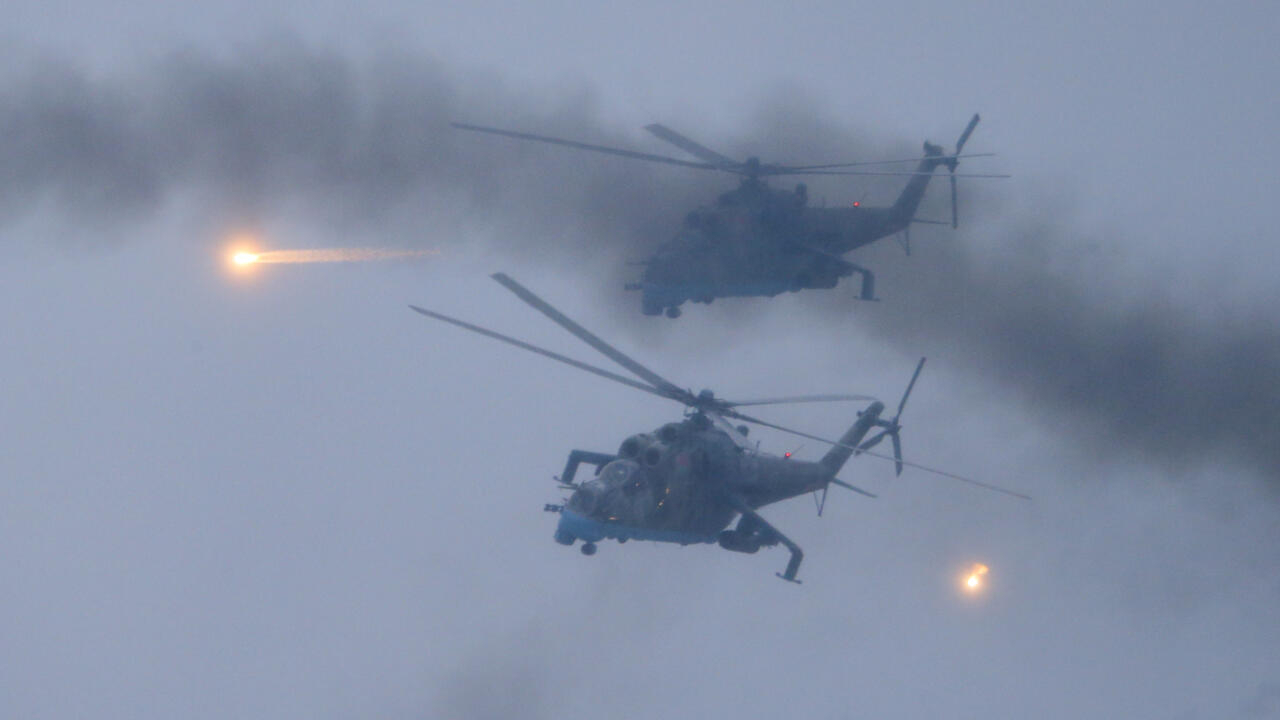 Russia and Belarus began joint air force exercises on Monday, fueling fears in Kiev and the West that Moscow could use its ally to launch a new ground offensive in Ukraine — despite Minsk’s claims that the exercises are “defensive”. of nature”. Follow our blog for the latest developments on the war in Ukraine. All times are Paris time (GMT+1).

Russia and Belarus have begun joint air force exercises that are expected to last until February 1, the Belarusian defense ministry said.

Belarus says its air-force exercises with Russia are defensive in nature in preparation for possible combat missions, but the move comes as concerns grow that Moscow is pushing Minsk to join the war in Ukraine.

Ukraine has continuously warned of possible attacks from Belarus, but the Kremlin has denied that it has pressured Belarusian President Alexander Lukashenko to take a more active role in the conflict in Ukraine. Minsk has said it will not take part in the war.

06:00: Russian oil shipped to Asia in Chinese supertankers due to ship shortage

At least four Chinese-owned supertankers are shipping crude oil from Russia’s Urals to China, according to trade sources and tracking data, as Moscow seeks ships for export after a G7 oil price cap restricted the use of Western freight services and insurance.

The sources said a fifth supertanker, or Very Large Crude Carrier (VLCC), was shipping crude oil to India, which, like China, continues to buy Russian oil that is being sold at a discount as many Western buyers turn to other suppliers.

All five shipments were scheduled between Dec. 22 and Jan. 23, according to the sources and Eikon’s tracking data.

ALSO READ  Turkey will hold general elections on May 14, a month ahead of schedule

05:45 am: Ukrainian tennis star Kostyuk does not shake hands with Russian, Belarusian players

As Russian missiles continue to pound her country, Ukraine’s number two tennis player Marta Kostyuk says she will not shake hands with tour rivals from Russia and Belarus, who she says have not done enough to speak out against the invasion.

The 20-year-old Kiev native made headlines last year when she refused the usual net handshake with former world number one Victoria Azarenka after the Belarusian defeated her at the US Open.

Belarus is being used as a major staging post for Russia’s war in Ukraine, what Moscow calls a “special operation”.