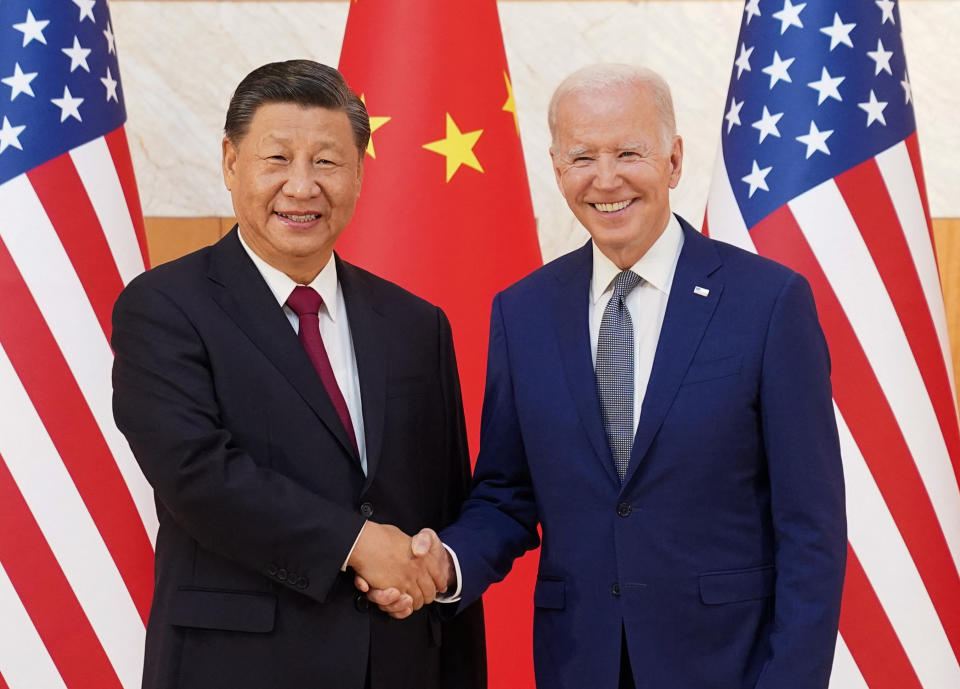 October’s producer price index (PPI) fell to 8.0% year on year, down from 8.5% in September, after economists polled by Bloomberg forecast 8.3%. Annual Core PPI also surprised at 6.7%, compared to a consensus estimate of 7.2%. The PPI report comes after other key inflation data came in lower than expected on Thursday, with consumer prices rising 0.4% in October and core prices rising 0.3%.

The yield on the benchmark 10-year Treasury bill rose to 3.8%, while the dollar index, which measures the currency against six counterparts, including the yen and the euro, fell 0.68% to $105.96.

Stocks ended lower Monday after last week’s rally as investors digested new comments from Federal Reserve officials about the prospects of rate hikes. Fed Vice Chairman Lael Brainard stated on Monday, “I think it will probably be appropriate to move to a slower pace of increases soon.”

Some strategists argue that Monday’s lows were not a result of Brainard’s comments, but were more a signal of what could come.

“The latest in a mounting wave of evidence that the FOMC will shift 50 basis points in December instead of the 75 basis point pace they have followed since June,” Bespoke Investments strategists wrote in a note to clients.

“Markets are having a hard time adjusting to where we think terminal Fed Funds rates will go and what that will mean for the economy and for earnings as we go into next year,” said Rob Haworth, senior investment strategist at US Bank Wealth Management, on Yahoo Finance Live on Monday.

Sentiment on stocks and global growth among fund managers surveyed by Bank of America showed “still uber-bearish” with a macro outlook of “92% predicts “stagflation” in 2023, strategists led by Michael Hartnett wrote Tuesday in a note.

Also on investors’ boards was US President Joe Biden’s meeting with Chinese President Xi Jinping, the first between the leaders of the world’s two largest economies since Biden took office.

“As leaders of our two nations, I believe we share a responsibility to show that China and the United States can manage our differences, prevent competition from ever coming close to conflict, and find ways to work together. working on urgent global problems.” that require our mutual cooperation,” Mr. Biden said at the opening of the meeting.

Home Depot (HD) kicked off an important week in retailer earnings, with sales up 5.6% in the third quarter, beating analysts’ expectations as higher prices offset a slowdown in transactions. Walmart (WMT) also beat Wall Street’s expectations for the quarter and raised its outlook as the retailer “significantly improved” its excess inventory. The discounter’s inventory rose 13% year-on-year in the third quarter, up from 25% in the previous quarter.

Inflation and interest rates: the twin sisters of dismal science