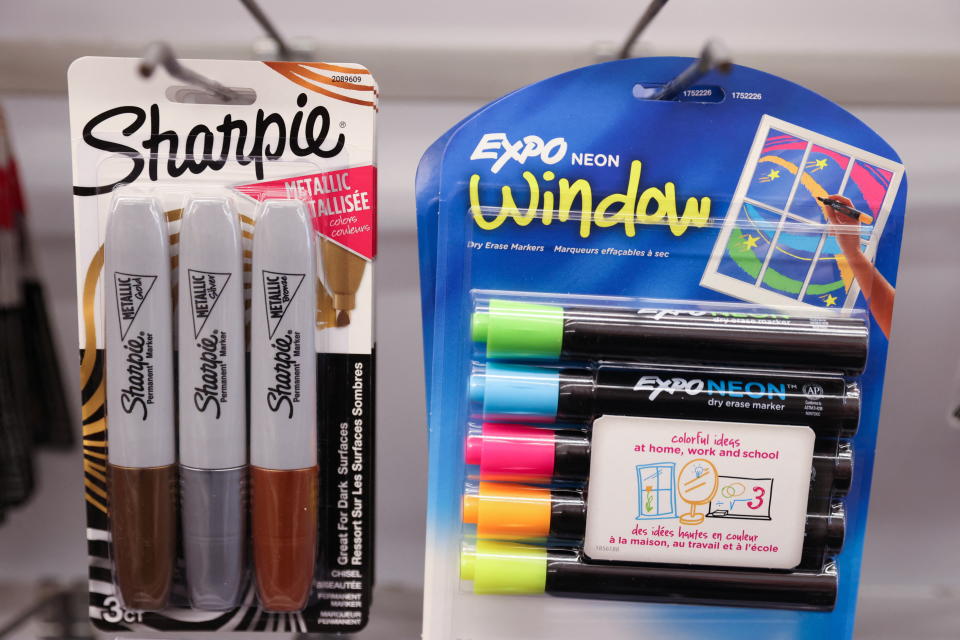 US stocks moved ahead on Wednesday as Wall Street tried to shake off a three-week stock market sell-off.

And on the currency front, the dollar index hit a new two-decade high of 110.55 on Tuesday.

Wednesday’s moves in the markets follow the latest report from Nick Timiraos in the Wall Street Journal that suggested another 75 basis point rate hike from the Federal Reserve is likely to happen later this month.

ALSO READ  What will happen to Diageo shares?

“Powell’s public commitment to reduce inflation, even if it raises unemployment, appears to have set the central bank on a path to raise interest rates by 0.75 percentage points instead of 0.50 points this month,” Timiraos wrote. .

“The difficult 2022 for equities may not get much easier as we now wait for better news on the inflation front, we are dealing with a seasonally weak September,” LPL Financial Research strategists said in a recent note.

Since 1950, the S&P 500 has recorded an average decline of 0.54% in September, the worst historical performance of all 12 months of the year. In addition, September was the only month in the past decade when the benchmark index suffered on average loss.

In cryptocurrency markets, Bitcoin (BTC-USD) fell below $19,000, testing a new low for the year.

GameStop (GME) was in focus on Wednesday, with the meme stock favorite reporting its second-quarter results after the market close. The stock lost about 6% on Wednesday.

Morgan Stanley’s Michael J. Wilson, one of Wall Street’s most bearish strategists, lowered his expectations for earnings per share growth for the year in a note Tuesday, citing the growing threat of a slowing economy — more than inflation or monetary tightening by the Federal Reserve. Wilson expects earnings to fall 3% even if the US economy doesn’t go into recession.

Click here for the latest stock market news and in-depth analysis, including events that move stocks

Download the Yahoo Finance app for: Apple or android