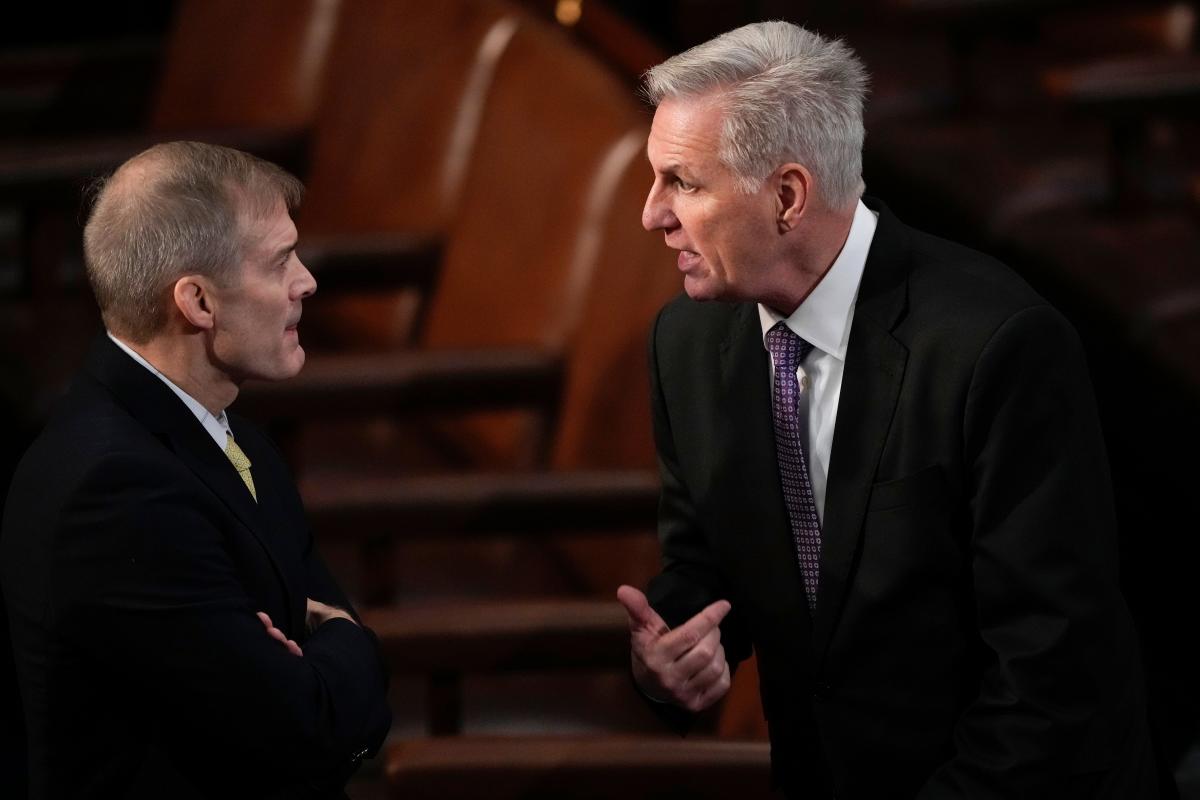 WASHINGTON — House GOP leader Kevin McCarthy again failed to win enough votes for the speakership on Wednesday afternoon. The House will now spend a third day deciding who will be the next Speaker of the House – the first time in a century that the process has taken so long.

The House will meet again on Thursday at noon, when members can vote for the seventh time. The chaos for two days in the GOP-run house could spell a bumpy road for the new 118th Congress.

McCarthy failed a total of six ballots to pass the threshold necessary to become a speaker.

Smart analysis in your inbox: Sign up for the OnPolitics newsletter

These are the latest developments:

Day one: House is adjourned without a new speaker as McCarthy loses three rounds of voting

The House of Representatives was adjourned Tuesday without a new speaker after GOP leader Kevin McCarthy lost three straight ballots in the face of tough opposition, the first time in a century that the usually pro forma process has produced more than one vote.

The last time the vote for a new speaker passed the first ballot was 100 years ago, in 1923. The loss underscores how Republican infighting between moderates and hardliners will complicate the GOP majority in the House of Representatives.

Read the summary of day one here: House is adjourned without a new speaker as McCarthy loses three rounds of voting