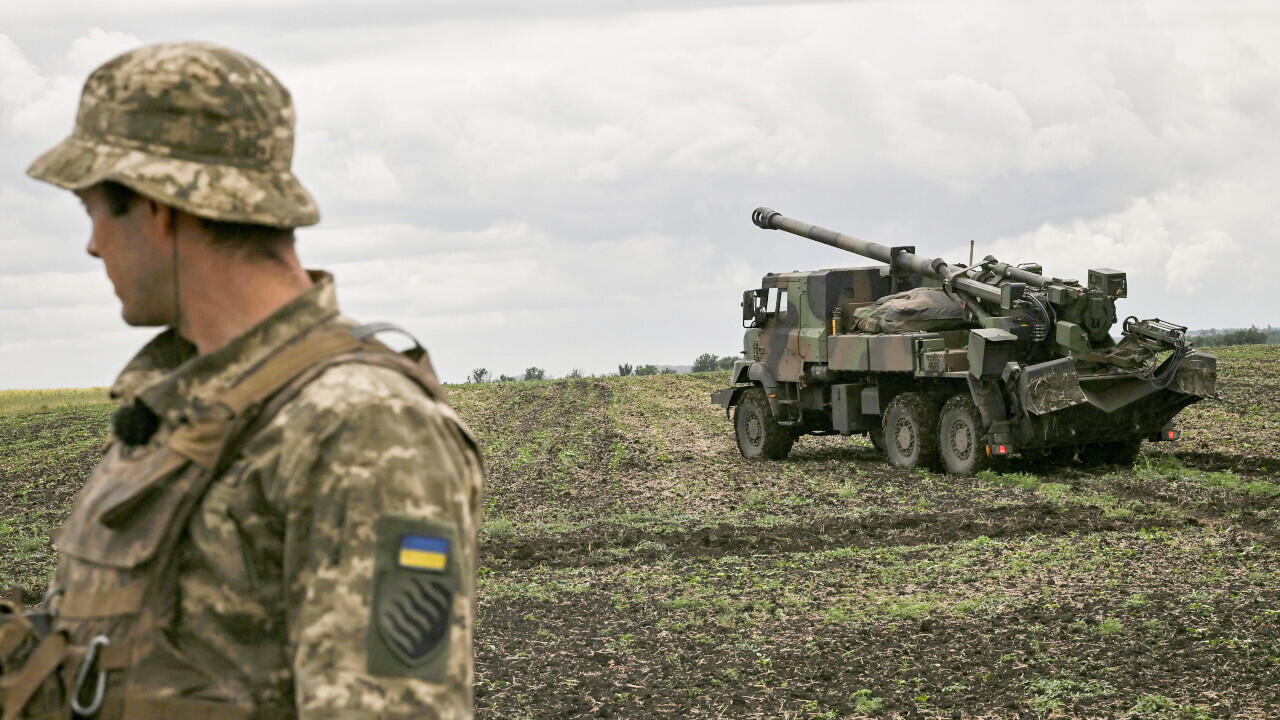 World leaders meeting at the United Nations in New York condemned plans by authorities in Ukraine’s pro-Moscow regions to hold referendums on Russia’s accession. A US official warned of “increased consequences” if Russia were to annex parts of Ukraine. Follow the events of the day on our live blog. All times are Paris time (GMT+2).

2:52 am: German Chancellor at UN: Putin must recognize he cannot win in Ukraine

Russian President Vladimir Putin will only give up his “imperial ambitions” that risk destroying Ukraine and Russia if he recognizes he cannot win the war, German Chancellor Olaf Scholz said in his maiden speech to the United States General Assembly. Nations.

“This is why we will not accept peace dictated by Russia and therefore Ukraine must be able to repel Russia’s attack,” Scholz said.

The return of imperialism, with Putin’s war on Ukraine, was a disaster not only for Europe, but also for the global rule-based peace order, the chancellor said. He called on the UN to defend this against those who prefer a world where the “strong rule over the weak”.

Addressing the United Nations General Assembly on Tuesday, Japanese Prime Minister Fumio Kishida condemned Russia’s invasion of Ukraine as a destabilization of the international order to the core and said the rule of law, not coercion by force, must prevail.

“Russia’s invasion of Ukraine is a behavior that tramples on the philosophy and principles of the UN Charter… It should never be tolerated,” Kishida said.

Kishida, who hails from Hiroshima, the first city to ever undergo an atomic bomb, also denounced Russia’s threat of nuclear weapons.

1:33 am: US official warns of ‘heightened consequences’ if Russia were to annex parts of Ukraine

There will be bigger repercussions if Russia were to annex parts of Ukraine, a senior US State Department official said Tuesday, as Moscow-installed leaders in occupied territories of four Ukrainian regions planned to hold referendums on Russia’s accession.

“We have made it clear that there will be bigger consequences. We have … a number of tools,” the official said.

>> Russian invasion of Ukraine a return to ‘era of imperialism’, Macron tells UN

“I thank all of Ukraine’s friends and partners for their massive and strong condemnation of Russia’s intentions to organize even more pseudo-referendums,” he said in his daily speech.

African Union president Macky Sall said on Tuesday that Africa “does not want to be the breeding ground of a new Cold War,” hinting at mounting pressure on the continent’s leaders to take sides over the war in Ukraine.

Many African countries are highly dependent on grain imports from Russia and Ukraine. Amid market shortages, Russia’s foreign minister has tried to portray the West as the bad guy and blame it for rising food prices. Western leaders, meanwhile, have accused the Kremlin of cynically using food as a weapon and waging an imperialist war of conquest.

The Bharat Express News - October 5, 2022 0
Volodymyr Zelensky rules out talks with Russia if country is annexedVladimir Putin may try to shift the blame for future Russian losses in eastern...

Does Switzerland have a problem fighting systemic racism against black citizens?