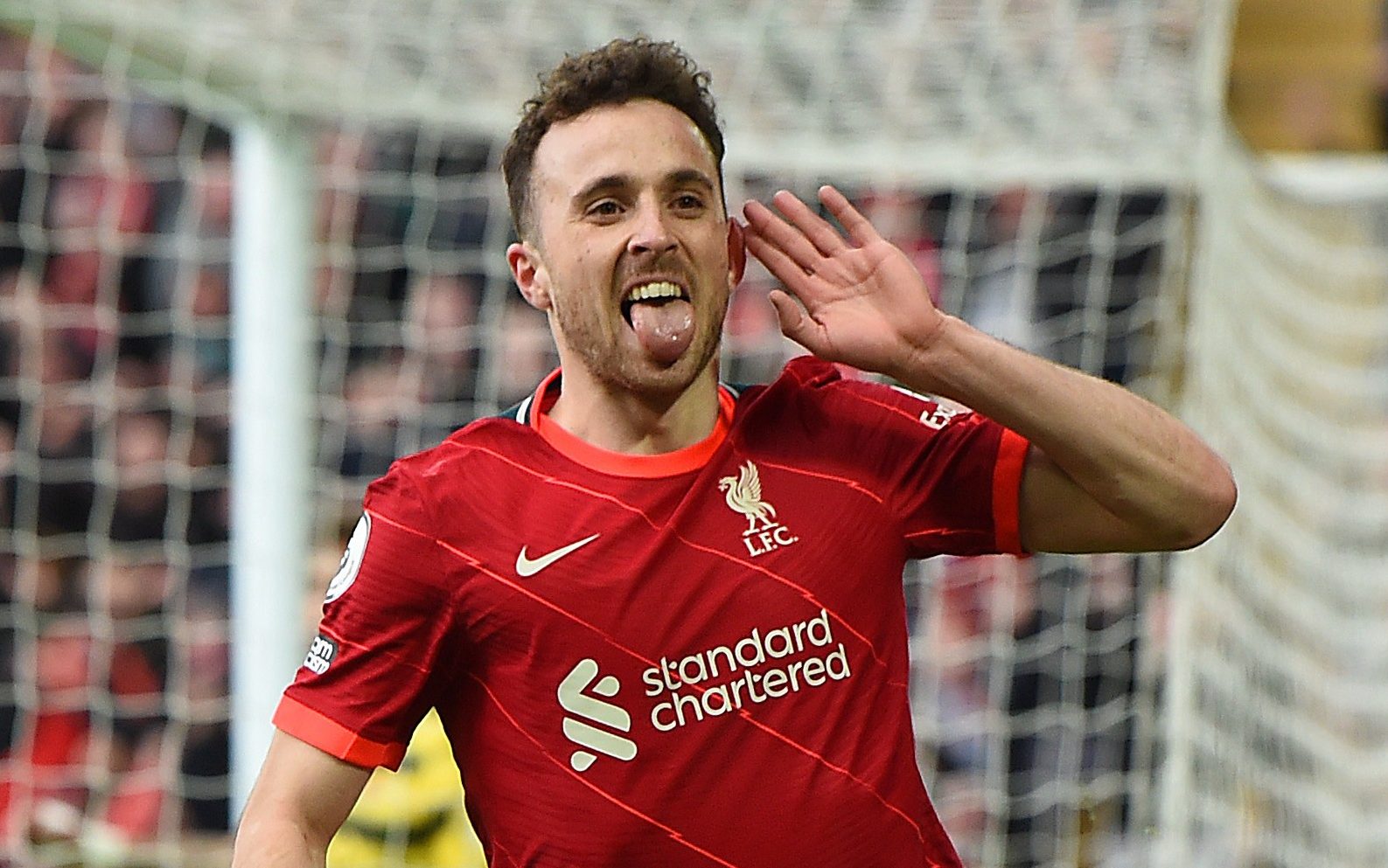 Liverpool will award striker Diogo Jota with a lucrative new deal to reward the exceptional start to his Anfield career.

The contract talks with the Portugal international, who has committed to Liverpool for five years when he signed for £45 million from Wolverhampton Wanderers in 2020. Jota has met performance expectations since his arrival and can expect a significant salary increase with his extension. .

The striker is currently injured and will miss the start of the Premier League season this weekend when Liverpool kick off against Fulham. He will ramp up his return to training after recovering from a hamstring injury.

Jota’s development has been fundamental to the evolution of Jurgen Klopp’s strike force, the 25-year-old who has scored 34 goals in his 85 Liverpool appearances. Extending his deal will preserve the longevity of the new-look forward line, as Jota, Darwin Nunez and Luis Diaz – all in their early or mid-20s – reduce the average age of the Merseysiders’ attack.

Klopp has vowed to run his front three more regularly given the quality of the options available; Salah, Nunez, Roberto Firmino, Diaz and Jota all offer quality alternatives.

“We had two or three or four years where it was always clear before the preseason that we started at the front with Sadio (Mane), Bobby and Mo,” Klopp said recently.

“Now the door is open to almost everyone. That’s what we should use. We have so many different, interesting options. That’s what I like.”

The Bharat Express News - August 16, 2022 0
Between expensive housing and a long list of colleges, college costs add up — and fast. While investing in the future is exciting,...