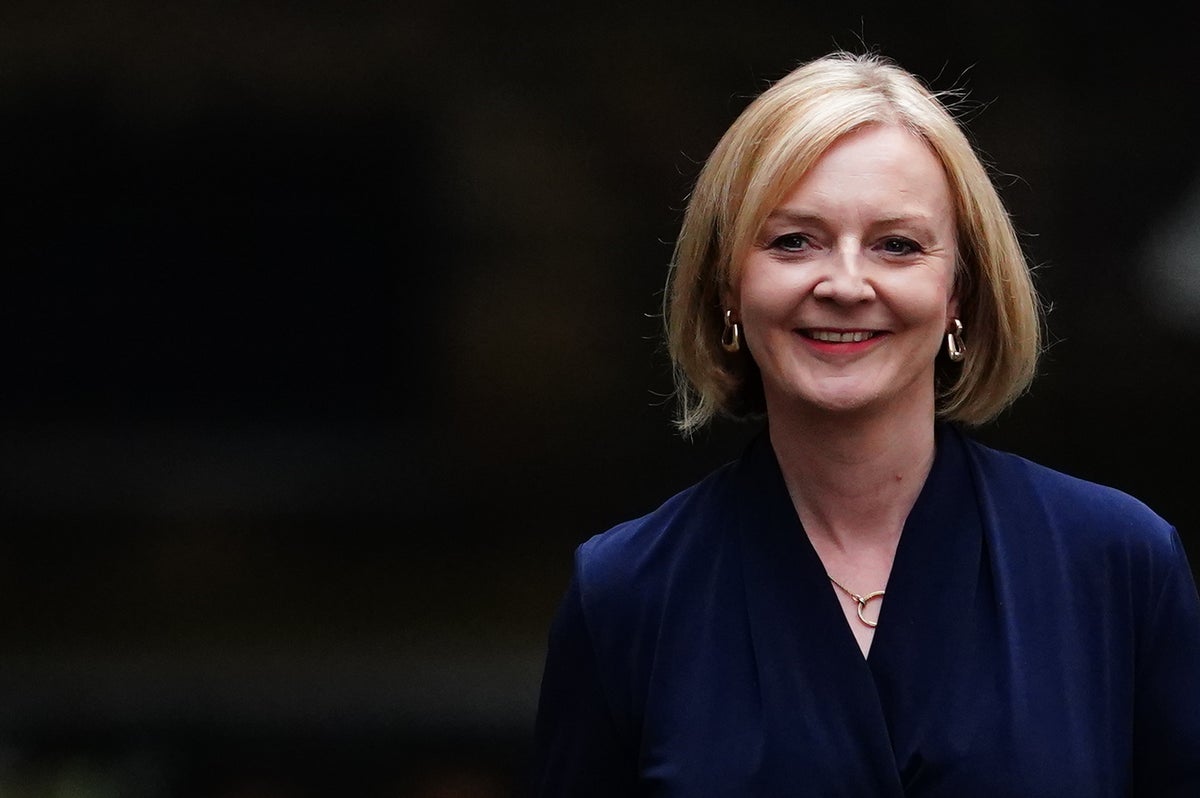 Liz Truss has hosted world leaders for informal talks as the first heads of state and government arrive in Britain for the Queen’s funeral.

But Downing Street announced on Saturday that a scheduled meeting with US President Joe Biden ahead of the funeral had been canceled, without making a statement.

Ms. Truss is expected to hold talks with the US president at the UN General Assembly on Wednesday instead.

No. 10 has presented the meetings as informal talks rather than official bilateral meetings, although it has suggested that both trade and the Queen will be on the agenda.

Ahead of the meetings, Labor Prime Minister Ms Ardern said the deaths of the Queen and new King would be the “focus of the conversation”, although the trade is likely to come up.

“At this time of great sorrow, we are grateful to be here to pay our respects to the Queen for her services to duty, faith, family and the Commonwealth,” he said.

Bin Salman’s invitation to the Queen’s funeral has been controversial due to the human rights record in his country and allegations that his armed forces are committing war crimes in Yemen.

Western intelligence agencies believe the Crown Prince authorized the 2018 murder and mutilation of Saudi journalist Jamal Khashoggi – although he denies this.

Hatice Cengiz, the fiancée of the murdered Saudi journalist, said the invitation marked a blot on Queen Elizabeth II’s memory and called for the country’s de facto leader to be arrested when he arrives in London.

No. 10 did not elaborate on why Ms. Truss would no longer meet Mr. Biden on Sunday, as planned.

It just said it will “hold a full bilateral meeting with US President Joe Biden at the UN General Assembly now Wednesday, rather than tomorrow in Downing Street.”

Chevening, traditionally the seat of the Secretary of State, was used for Saturday’s face-to-face meetings as the Prime Minister’s mansion, Checkers, is reportedly under “routine maintenance” following Boris Johnson’s departure.