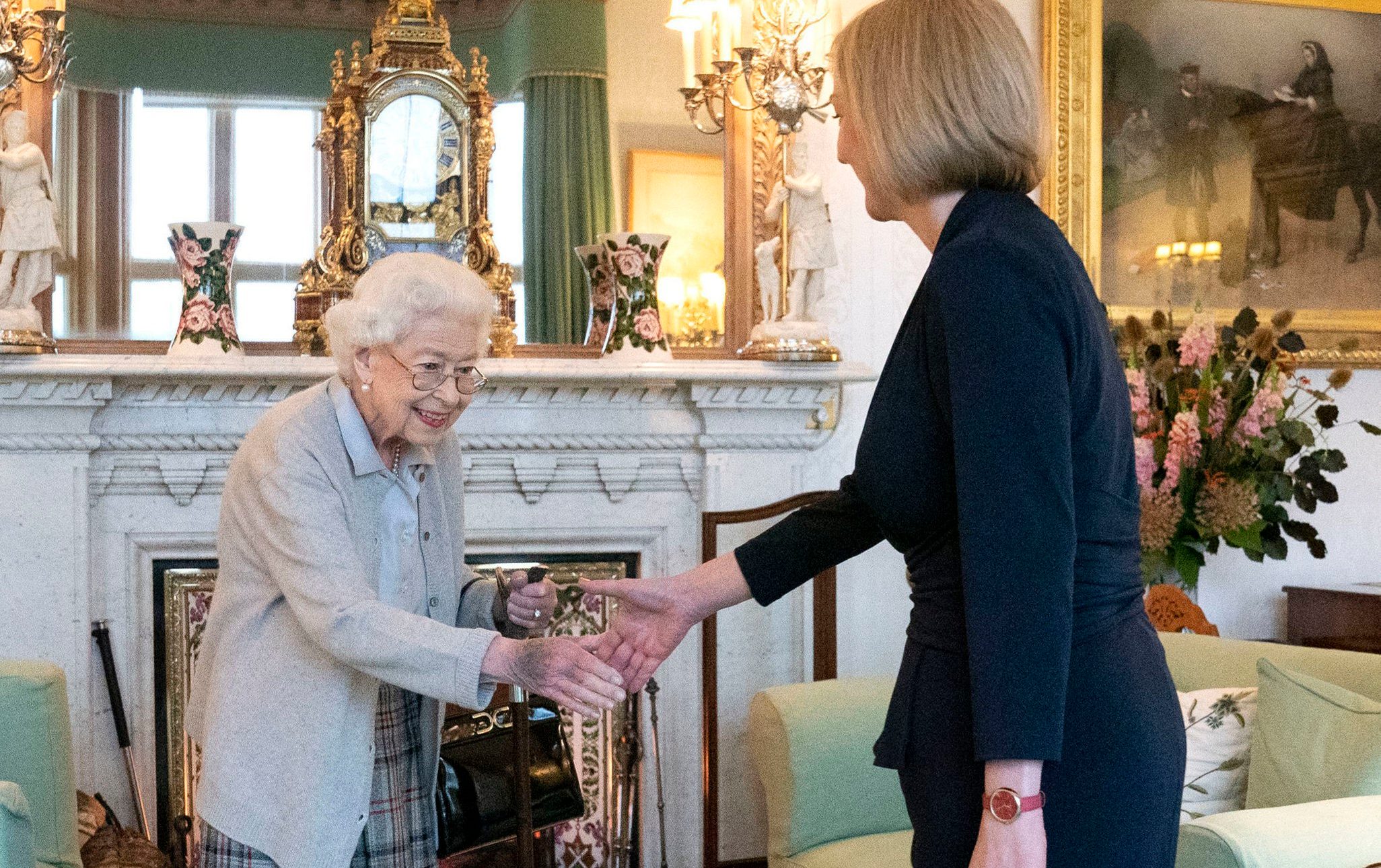 Ms Truss said she had received “the most amazing support” from officials. “I just commend the work they have done, the work of the royal household and the armed forces,” she said.

“Besides me as Prime Minister, we have had many ministers who have just entered the orbit, for example the Chancellor of the Duchy of Lancaster [Nadhim Zahawi] has organized much of the work behind the scenes.

“So there’s been huge, huge support. I just think it’s a really important part of my role as Prime Minister to make sure we mark this very important moment in our nation’s history.”

Asked if she felt deterred, Ms Truss said: “Since I was appointed, I have really devoted my time to ensuring that as a nation we mourn Her Majesty and welcome King Charles.

“I am now traveling to the UN General Assembly. We’ve had a huge group of world leaders in London and now we need to make sure we’re doing everything we can to continue playing our part in the world. That has been my focus.”