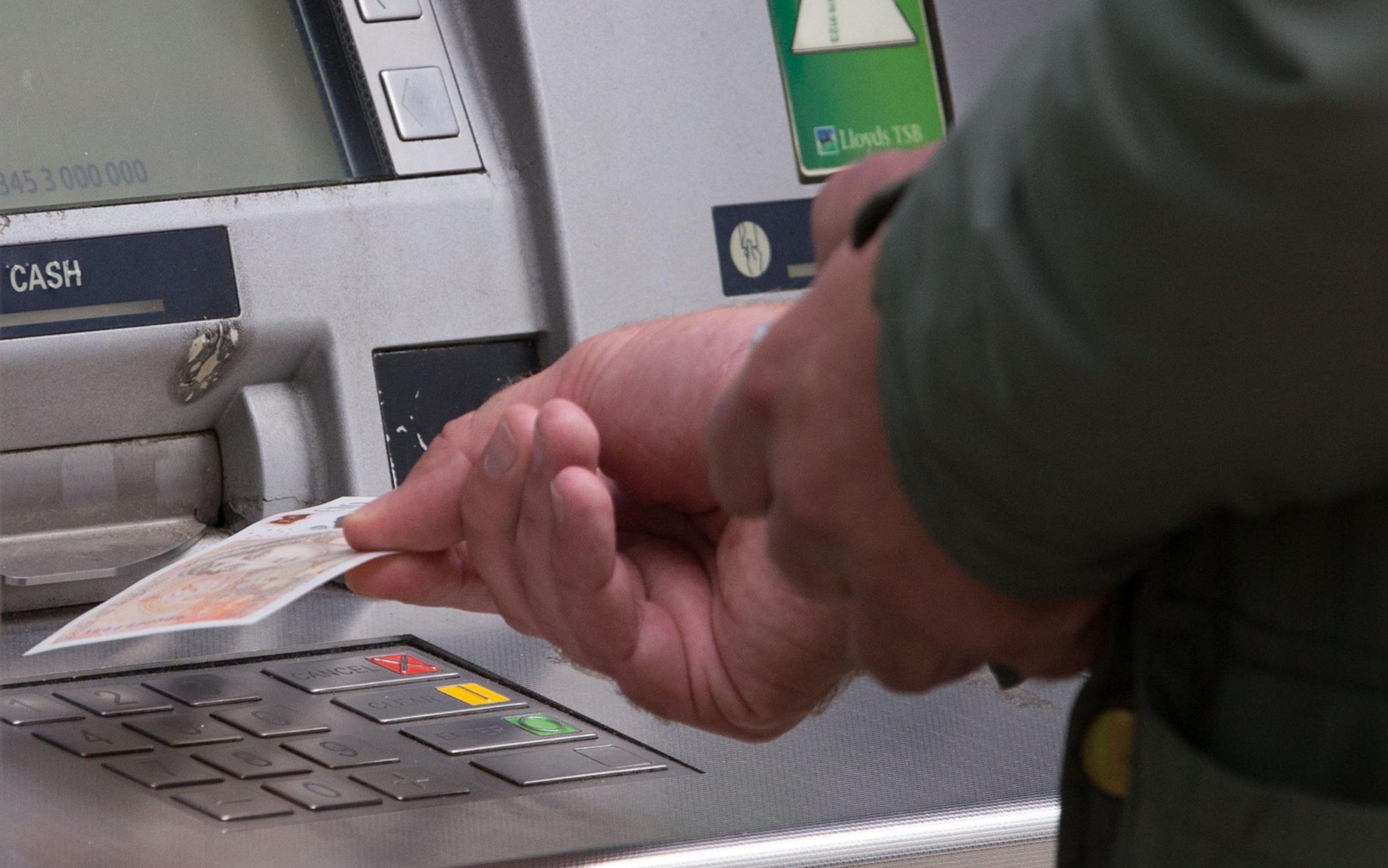 Lloyds and Halifax have announced that another 40 branches will close over the next six months, marking another blow to easy access to cash and in-store banking services across the country.

A total of 64 UK bank closures have been announced in less than two weeks, with Barclays and TSB also closing their doors in several high street stores.

Critics say new laws to protect access to cash cannot come soon enough as the presence of local banks continues to be restricted across the country.

Lloyds Banking Group said 22 Lloyds branches will close, as well as 18 Halifax branches, between April and June this year.

The company said customers had visited their local banks much less over the past five years and that the number of visitors had dropped by about 60 percent on average.

However, Nationwide Building Society recently revealed that cash use increased for the first time in more than a decade last year, with ATM withdrawals rising 19 percent in 2022 compared to the previous year.

Once all of the Lloyds Banking Group’s announced closures have taken place, there will be only 623 Lloyds and 489 Halifax branches left nationwide. The company also includes the Bank of Scotland, which has 165 branches.

TSB announced nine store closures on Tuesday, and Barclays said on January 13 that 15 stores would close.

All but one of the branches in the latest round of closures by Lloyds Banking Group are based in England, with one Halifax branch in Bangor, Wales, closing in April.

Some of the local Lloyds branches that will close are those in Chingford, East London, Aintree in Liverpool and Newport, Shropshire.

The company confirmed there would be no job losses as a result of the closures.

The Financial Services and Markets Bill, which seeks to introduce measures to protect access to cash, is currently being considered by the House of Lords as campaigners say additional legal protection is needed as soon as possible.

Rocio Concha, from Which?, said: “Whether paying for daily necessities or keeping track of spending amid the rising cost of living, cash is hugely important to millions of people across the country.

“These bank branch closures are just the latest in a series of cuts to the country’s network, which have deprived people of access to cash and personal banking services.

“The new law to protect access to cash can’t come soon enough, but it risks being undermined unless minimum levels of free access to cash are protected so that those who want to use cash don’t have to spend their own money to get your hands on it.”

A Lloyds Banking Group spokesman said: “Branches play an important role in our strategy, but we need to have them in the right places, where they are put to good use. We continue to invest in locations that are used regularly, in addition to our online, mobile app and telephone services.”

“All establishments announced for closure have at least one free-to-use ATM within a mile radius and a post office within the same distance.

“As with all proposed closures, these plans have passed LINK’s independent cash-access assessment.

“All colleagues working at these locations will move on to a position at another location or in another part of our company, no jobs will be lost as a result of these changes.

“All closures are made in accordance with the Access to Banking Standard and FCA guidelines.”