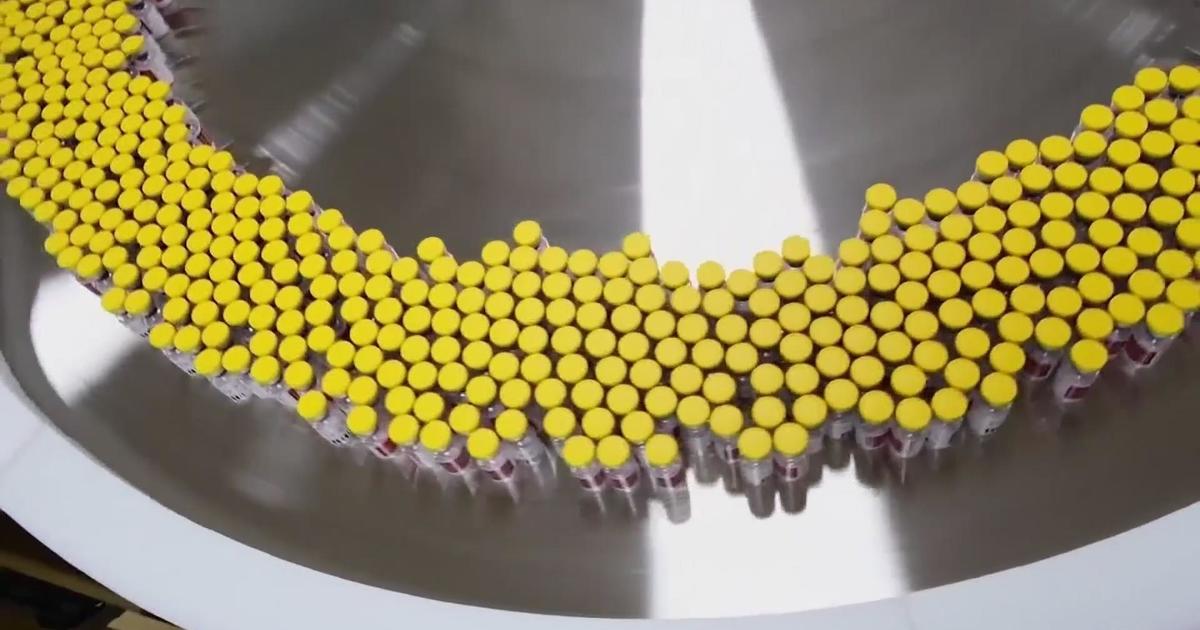 The Massachusetts Department of Public Health publishes monkey pox data on a weekly basis. On Thursday, the state reported 157 confirmed cases of monkey pox. That number is 42 cases higher than the week before.

In total, there are 6,617 confirmed cases in the United States.

Vaccination efforts across the country have been criticized as slow and lackluster. The federal government said it had a limited supply of the JYNNEOS vaccine in its stock and was forced to order more from a supplier in Denmark.

ALSO READ  Dems seem on their way to climate, health wins after ups and downs

The Department of Health and Human Services said it has received and is working on the more than a million doses they have purchased.

Massachusetts has applied for a total of 26,271 doses and has received 16,251 doses of that allocation to date.

The state’s Department of Health reported that it had administered 5,875 of those doses as of Aug. 3.

“We have passed the point of containment,” said Dr. Alysse Wurcel, an infectious disease physician at Tufts Medical Center. She said this virus is spreading right before our eyes. “It’s just spreading in a way that we didn’t expect and weren’t prepared for,” Wurcel said.

Wurcel said she wants to see more efforts to expand testing. While the virus is drastically different from the coronavirus, the parallels of the struggle to contain it are hard to ignore.

Currently, Massachusetts has 14 sites that administer the vaccine. Patients are encouraged to call to make an appointment.

As of now, the state is prioritizing first doses in an effort to give more people a certain level of protection.

It is a strategy that states such as Colorado, Illinois, Michigan, Connecticut and Rhode Island are also pursuing.

Brandon Truitt joined WBZ-TV in January 2022 after working as a reporter and stand-in anchor at WPRI in Providence, Rhode Island. Before WPRI, Truitt worked at WNCT in Greenville, North Carolina, where he began his career in broadcast journalism.