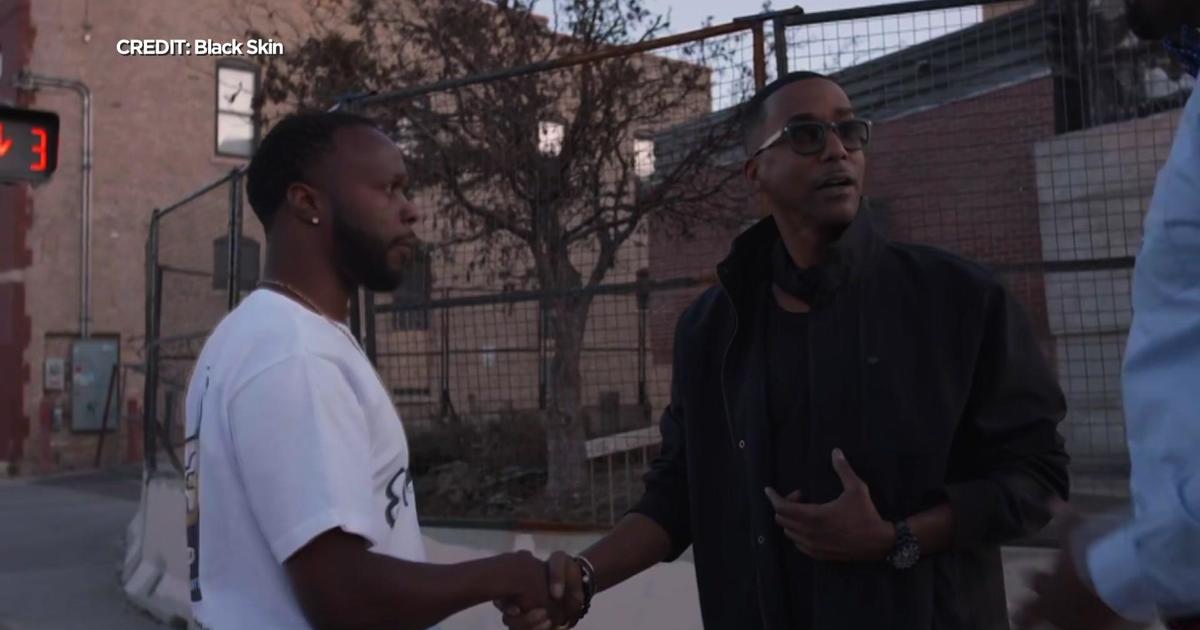 MINNEAPOLIS — A film based on events surrounding the murder of George Floyd and personal stories from a local entrepreneur premieres this weekend in Minneapolis.

“Black Skin” features 21 local actors and is co-produced with Northside Jazzlyn “Soul” Brown. The drama follows the story of Louis, a black man who is arrested by the police. The situation escalates when he is killed by officers and the incident is streamed live.

The cast and crew say they hope things will change after seeing this film.

Twenty-one local actors are featured in the film, including Howard, a local comedian who has starred in dozens of commercials and movies.

Miguel Nunez Jr. — best known for his roles in “Life”, “Return of the Living Dead” and “Juwanna Man” — brings his star power to the film.

“I think it’s really important that people see and continue to see what’s being done in Minneapolis, as far as police brutality is concerned, and try to change it,” Brown said.

Brown hopes to take viewers on a journey that will bring serious thought and change when it comes to the community and relationship with the police.

The film is loosely based on true stories of Trio-Plant based vegan restaurant owner Louis Hunter. He, too, wants this film to serve a purpose.

“It’s something to bring to the world to let the world know what Minnesota is really going through,” he said. “This is about love, man, we need to get love back in our community.”

The film is directed by Marc Cayce, who was supervised by the late John Singleton.

“Mr. Cacyce, he takes certain scenarios, a certain dialect, he says which songs go with which beat,” said music director DeMonica Fly. “And I said Sounds of Blackness has the perfect song, and it’s called ‘Sick and Tired’.”

That sound from Minneapolis is also reflected in the film. Brown hopes people will walk away longing for days when neighbors took care of each other, when the community included those who serve and protect.

The red carpet premiere of “Black Skin” takes place Saturday at the ICON Theater in St. Louis Park’s West End. Doors open at 3:30 PM and the show starts at 5:45 PM

Reg Chapman joined TBEN-TV in May 2009. He came to WNBC-TV’s TBEN in New York City, where he did a series of stories for the station, including the Coney Island plane crash, the collapse of the crane on the east side of town, 50 shots fired at motorist Sean Bell by the New York Police Department, and a lacrosse team attack on Fairfield High School in Connecticut.